After 16 months and over 200,000 ticket sales, EMPIRE by Spiegelworld is about to end its epic Australian tour. The hit spiegeltent show from New York City is now playing on the rooftop at Crown Melbourne until May 11 2014.

Australia has been the only market to see EMPIRE outside of New York City. However, it has just been announced that the show will next travel to Tokyo for an exclusive engagement from 17 July at Club eX, Shinagawa Prince Hotel. 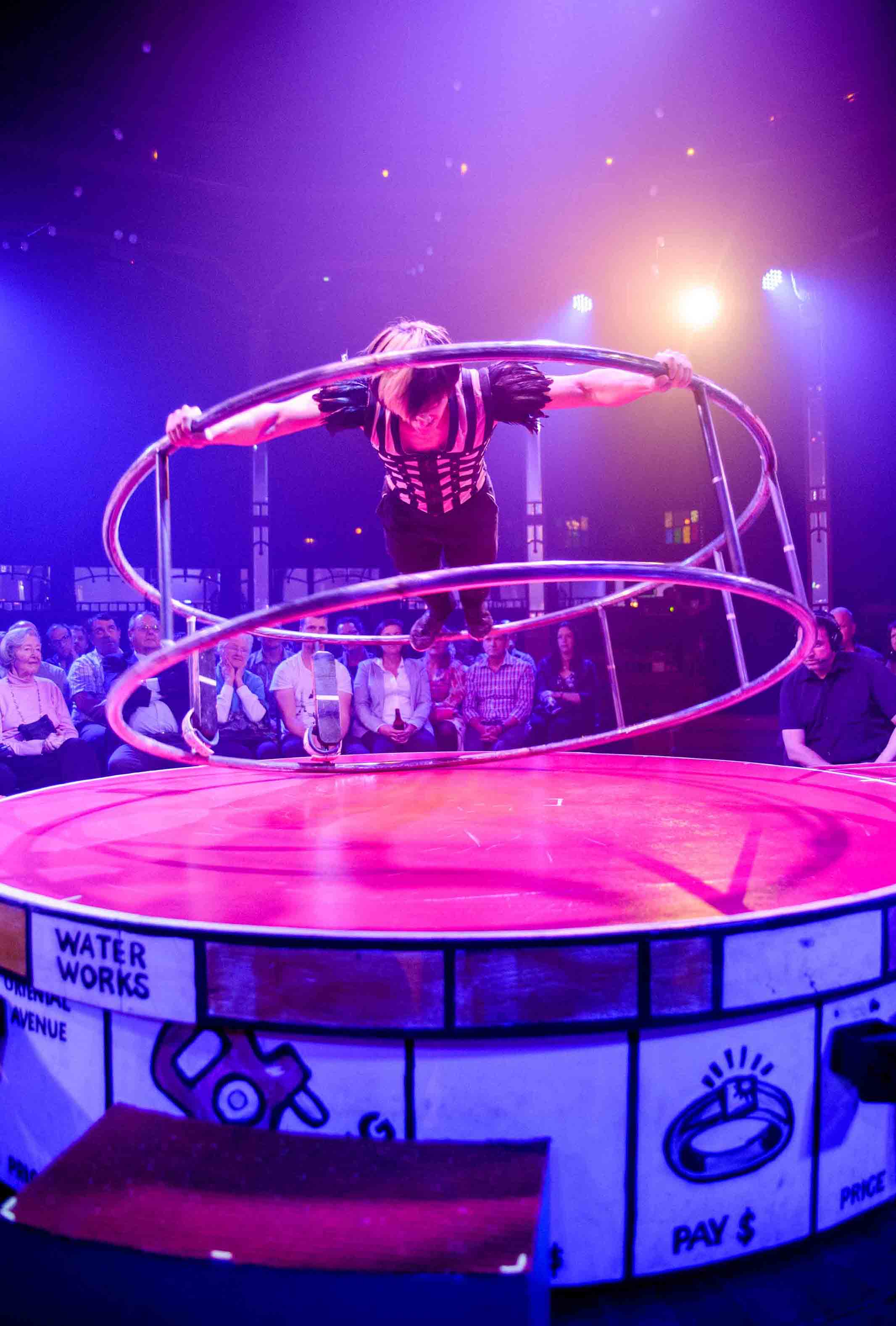 Spiegelworld Impresario Ross Mollison said, “When we first created EMPIRE in New York City with an essentially Australian creative team and an international cast, we had no idea that the show would reach Australia or tour for so long. We are now all very excited to embark on the next stage of our global tour by taking EMPIRE to a city which truly appreciates a wild party thrown by the unusually talented.”

Presented in Spiegelworld’s 700-seat antique spiegeltent, EMPIRE smashes the boundaries of circus, cabaret, vaudeville and burlesque, reinventing the genres for a 21st century audience. Featuring the  sexiest, most daring artists from across the globe, the show had its world premiere season in New  York City during the summer of 2012, where it was the first tented show ever seen in Times Square.

s premier nightclubs.s Palace in Las Vegas, where it is has just celebrated its 1500th performance. Spiegelworld’s latest venture brings them back to Las Vegas with the creation of Vegas Nocturne, the anchor live entertainment inside Rose. Rabbit. Lie. only at The Cosmopolitan of Las Vegas.

EMPIRE by Spiegelworld
Now playing until May 11 2014
Under the spiegeltent on the Rooftop at Crown, access via Level 3, Whiteman Street, Southbank.