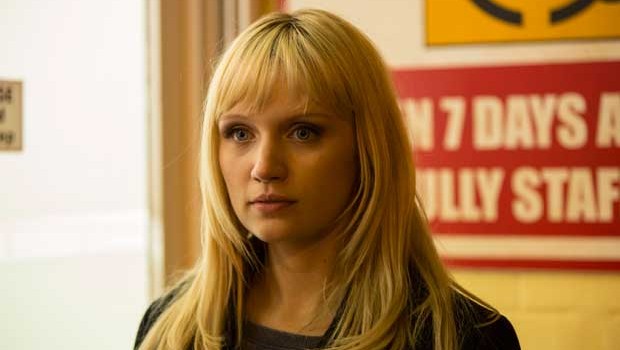 Emily Berrington plays Niska in HUMANS, a bold new eight-part drama series set in a parallel present where the latest must-have gadget for any busy family is a ‘Synth’ – a highly-developed robotic servant eerily similar to its live counterpart.

Who is Niska and what attracted you to the role of Niska?

Niska is a synth and what attracted me to her was playing something that has super human strength and ability and intelligence. I just thought that would be the challenge: to transcend all my own natural lack of ability and become something that could do anything and achieve anything physically, I thought would be really interesting. 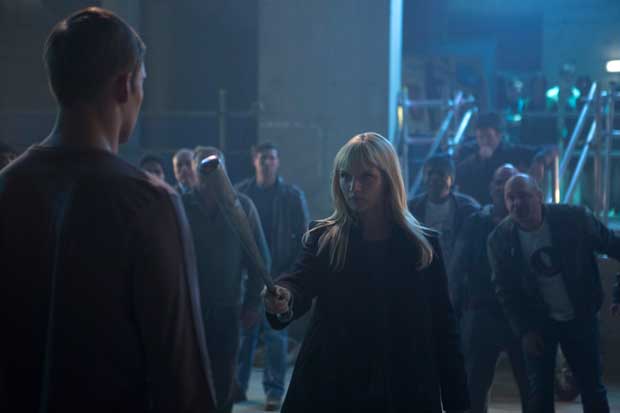 What did you think when you first read the scripts?

When I first read the script it was genuinely the best thing I had read in absolutely ages. It’s not about robots, it’s about a normal family and how their lives are changed by the advancement of technology, which is something we can all identify with completely.

What is the world of Humans?

It’s a completely normal world – one that I think sitting at home you can completely identify with. All that’s changed is that artificial intelligence has become so advanced that you can have a synth in your home that looks human and can perform a huge variety of tasks that humans don’t want to do or can’t do.

It sort of saves them time and you can see that happening in the real world: we have self-checkout in the supermarket now, so there’s no need for a human being because you’ve got a machine to do something for you. 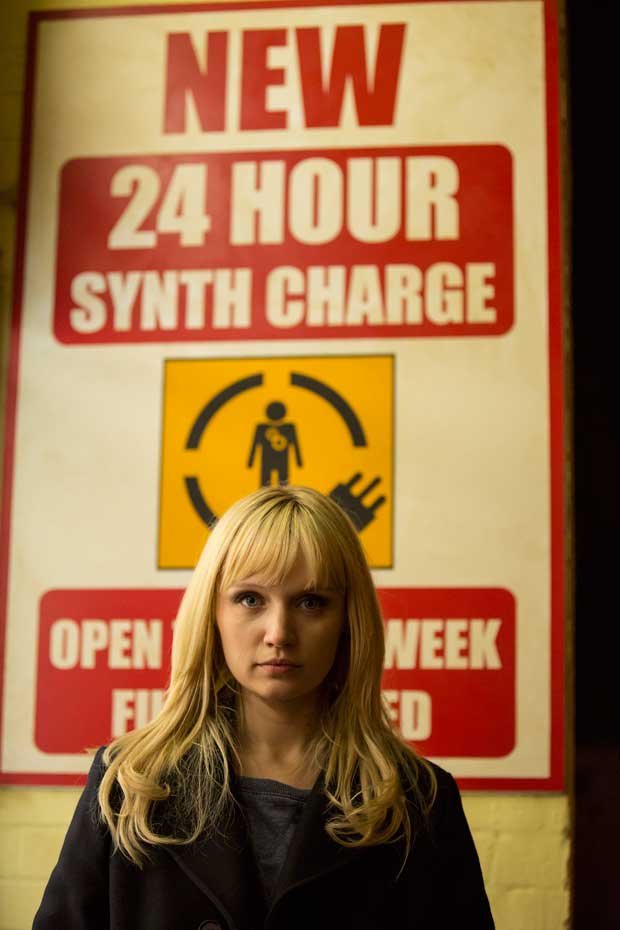 Would you own a synth?

Which is why it is so completely believable that synths could exist and that everyone I’m sure at home would be sitting there thinking ‘I’d never have one of those in my house’, but actually that’s probably true of all technology that’s ever been developed. People were really against having televisions in their home and most people have one of those now.

What do you think is special about Humans?

I think what is most special about Humans is that it is a show that transcends, it is not just a sci-fi show. It has elements of science fiction in it, but it is set in a world that we recognize and we are taken into it through the eyes of someone who is like us. Through Laura’s eyes, we get to discover what synths are. We’re not just asked to accept that this is a thing, we actually get to discover it through the eyes of someone who is a bit suspicious, who has a reaction that maybe we would have if we were presented with this new technology.

The audience is not being asked to make a huge leap of imagination: it’s actually completely believable and I think that’s what makes it so powerful and frightening in a way that it feels like something that could really happen. And the more I have read about AI through being a part of the show, the more it seems completely conceivable that it could happen. 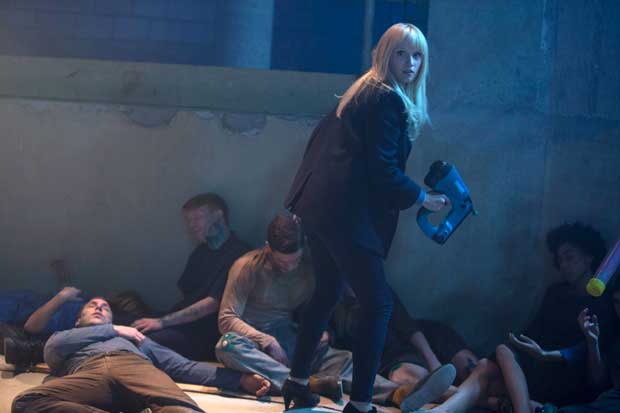 How far away are we from this technology?

I think that artificial intelligence is a really hot topic at the moment and I’ve noticed it more and more from doing research for the show.Not a day goes by without the Guardian doing some big article about artificial intelligence. And I read recently that there is now an American society for the prevention of cruelty to robots, they think we are so close to robots having responsibility that that means they also need to have rights.

Stephen Hawking did an interview recently where he says he thinks that artificial intelligence could be the biggest threat to the human race and I thought that was a great bit of publicity for the show, great timing Stephen. 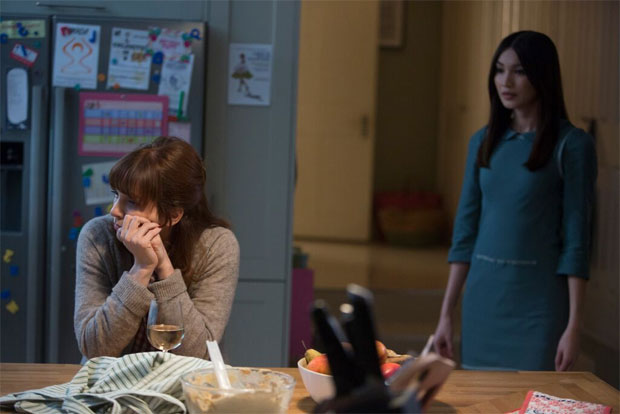 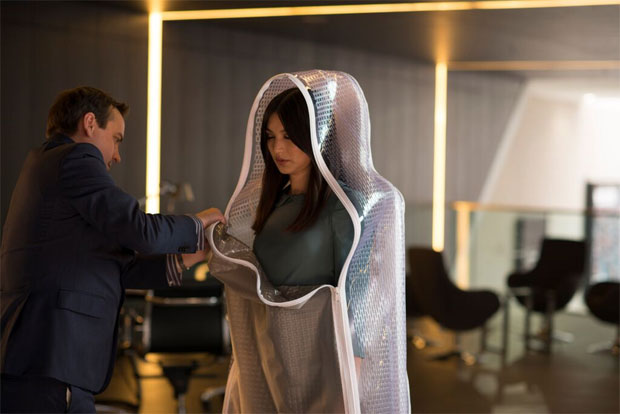 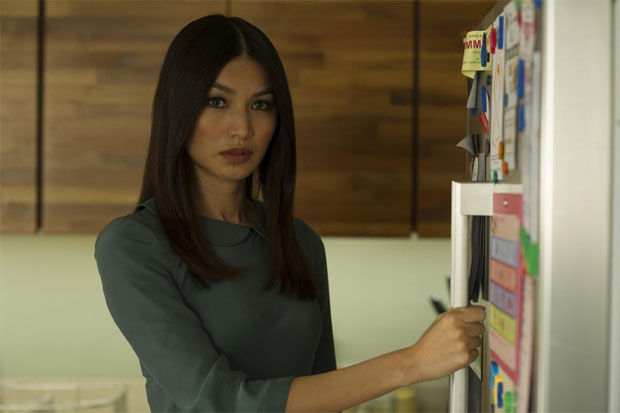 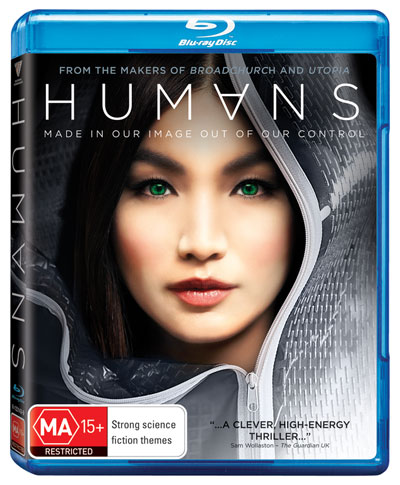