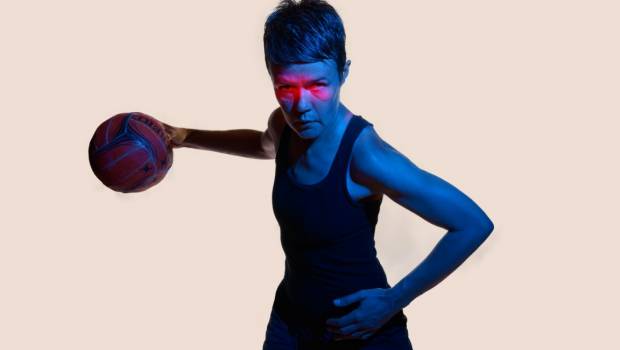 We catch-up with Emilie Collyer to discuss her new production the Contest which plays at Northcote Town Hall from 26 July to 4 August. Emilie has assembled an all female creative team and cast includes actors Emily Tomlins ,  Alice Ansara, Natasha Herbert and Sonya Suares and Kate Hood, whose twenty-year career across stage and television has seen her perform in everything from classics to musicals including Prisoner, Gordon Frost Productions of Big River and MTC’S Diving for Pearls.  She became a wheelchair user a decade ago and reinvented herself as a writer, director and theatre maker with disability. 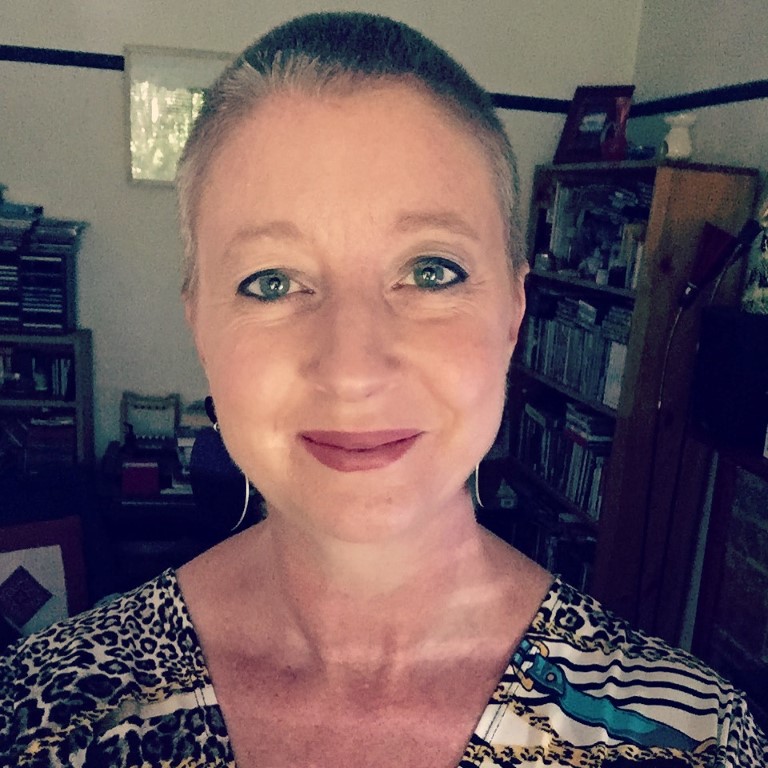 How did you come up with the idea of the Contest?

I wanted to make a work that featured women being highly physical. I was fascinated by netball both from playing as a child and then returning as an adult to watch my step-daughter play. It seemed like a space that was fierce and female and held a lot of rules and contradictions. In short, a great metaphoric space to explore questions around being a woman and being with other women. 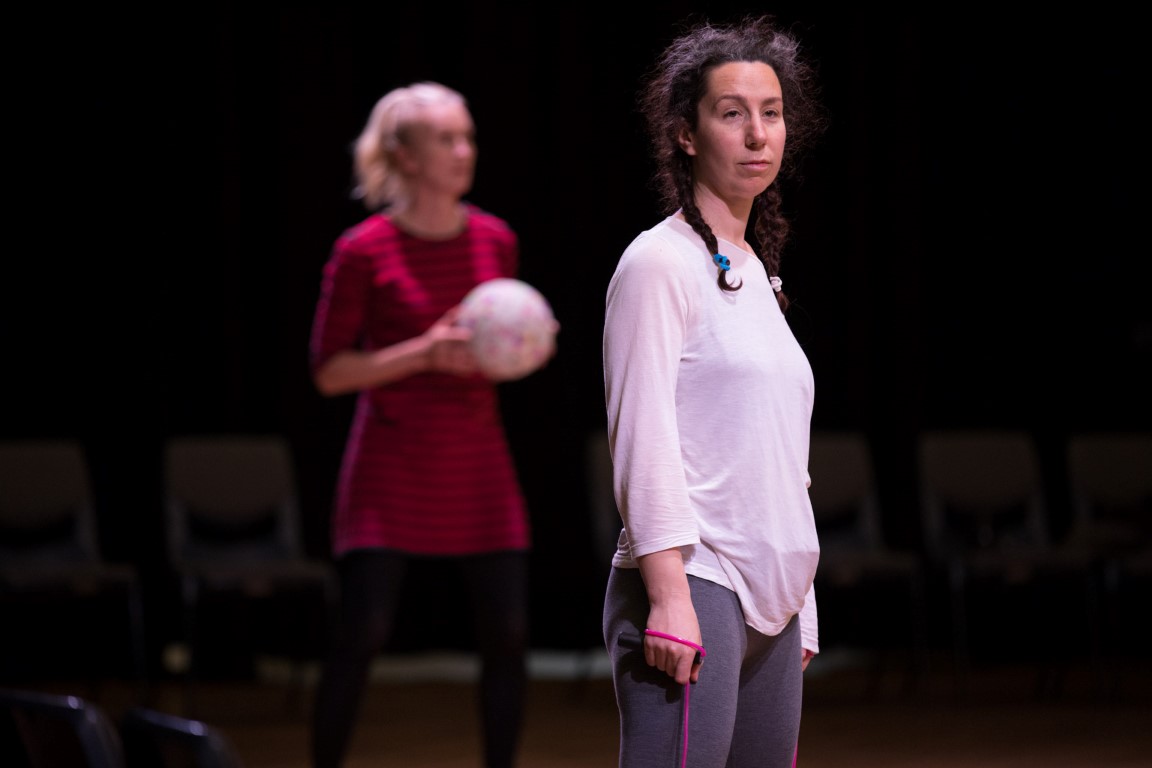 Tell us what people can expect with your product?

The play combines text with physicality but it’s not attempting to re-create a realistic netball game. And it’s not a traditional ‘sports narrative’. It’s been described as a netball dreamscape which I like.

What was your biggest challenge in creating the Contest?

Weaving the physical and movement elements in among the dialogue and scenes. The play deliberately focuses on women in their thirties, forties and fifties. So it has also been a challenge of endurance. Our cast are amazing actors but not trained dancers so we are asking a lot of them.

The bringing together of a team who are all passionate about the project. Our entire team, from cast to the creative and design team and even our crew – are all women. I think it’s up to about 18 now in total. They’ve all jumped on board this project with such enthusiasm. Always with theatre, and especially on this project, other people take your initial ideas and make them into something so much more. 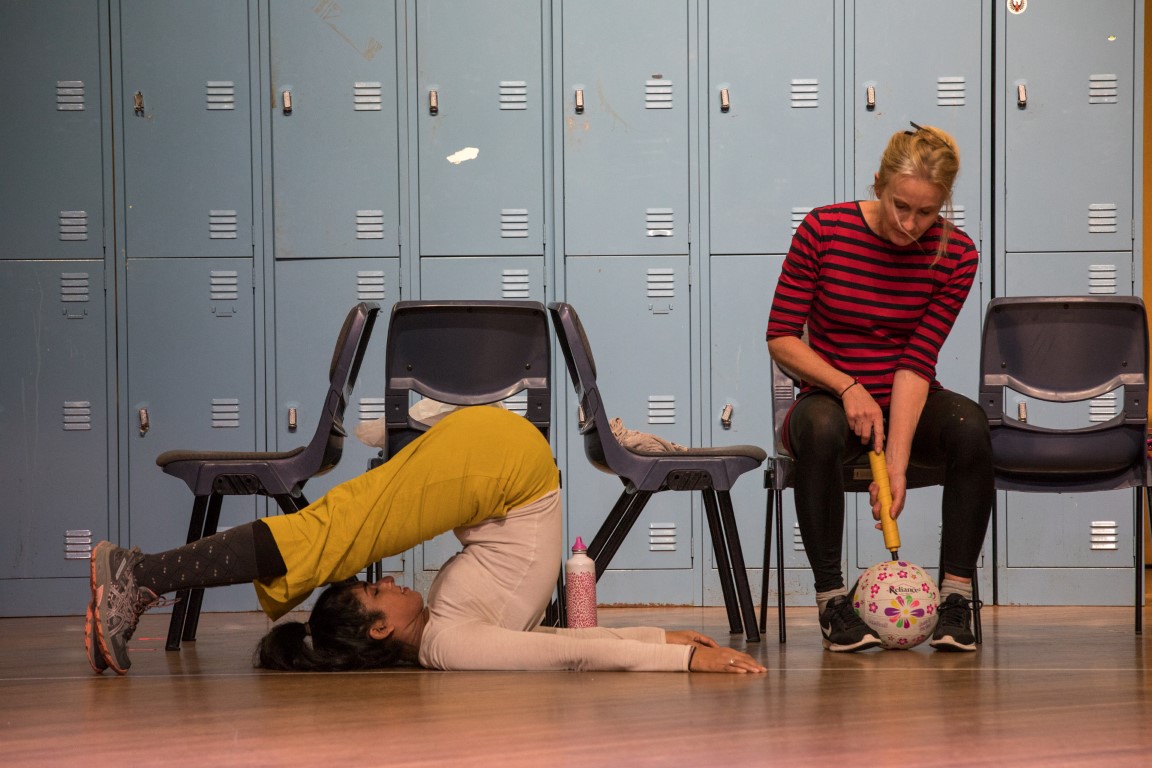 You’ve cleverly incorporated the myth of Cassandra into Contest, what’s your favourite modern twist on this?

The character in the play – Cass – lives with a chronic illness. This is not the whole of her story but it’s one aspect. Conditions like this are often misunderstood or dismissed. But those who live with them have a lot to teach us about the excessive demands and expectations for perfection we place on ourselves and on each other. So yeah, my favourite modern twist on Cassandra is that we should listen deeply to the people who, for whatever reason, live or feel like they live at the margins.

Without spoiling the Contest, what is your favourite aspect or theme in the production?

The play starts in a fairly ordinary place and in the second half opens up into a more poetic realm. The provocation was very open in terms of staging and design. I am so excited by our brilliant design team and their vision in creating the world of the play. There are a few fun surprises … 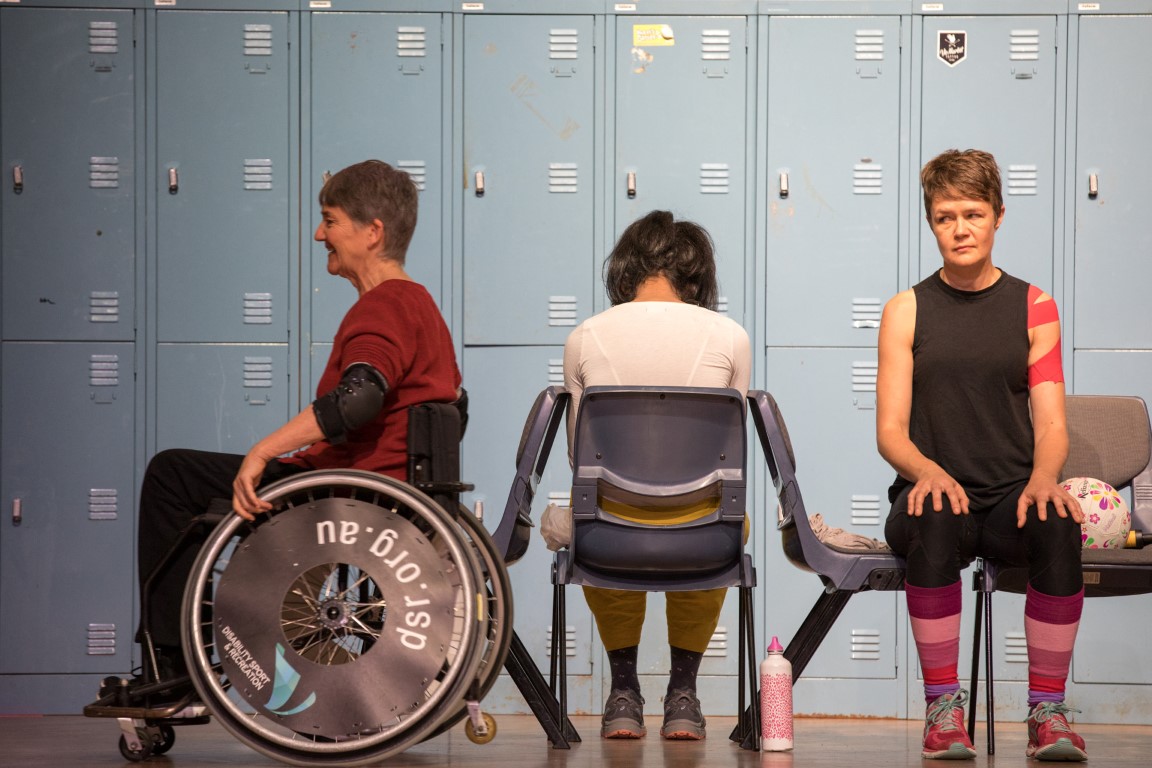 You have some amazing actors involved in the Contest and seeing your dream become real, what was this like?

Thrilling. And humbling. They are all actors I admire enormously. Two I have worked closely with before and the others I hadn’t. They are all bringing so much to not only their roles but the whole process. We are working them hard and they are really extraordinary.

Lastly, how do you think people will react to the Contest?

I keep quipping that anyone literally expecting a play about netball might be disappointed. Or they might be pleasantly surprised. It’s funny at times and fierce at others. I would love it if people come away having felt something connected to their own life.