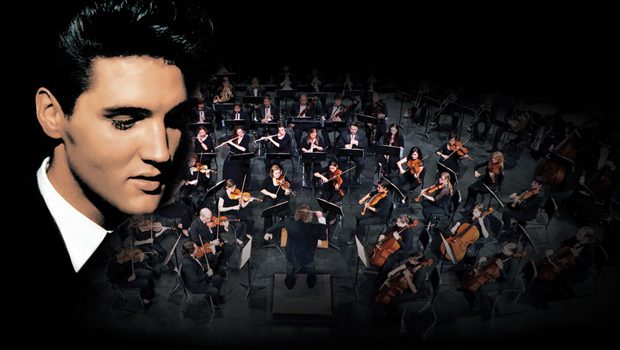 Elvis Presley the Wonder of You Review (Melbourne Australia 2017)

Summary: Elvis Presley the Wonder of You ... The King has returned to the stage!

Elvis Presley (aka The King) is a legend and although it’s almost been 40-years since his death, his music is still just as powerful and unfortunately for Australians, he never had the opportunity of touring Australia until now. Thanks to modern technology which boasts four giant screens plus a 40-piece orchestra, fans of Elvis both new and old can now experience something not only very monumental but quite special as Melbourne is treated to the Elvis Presley the Wonder of You experience. Using past footage of Elvis from concerts and his films plus the live music from an orchestra and back-up singers, Elvis Presley the Wonder of You is a true concert spectacular that almost makes it feel like the King is actually performing. 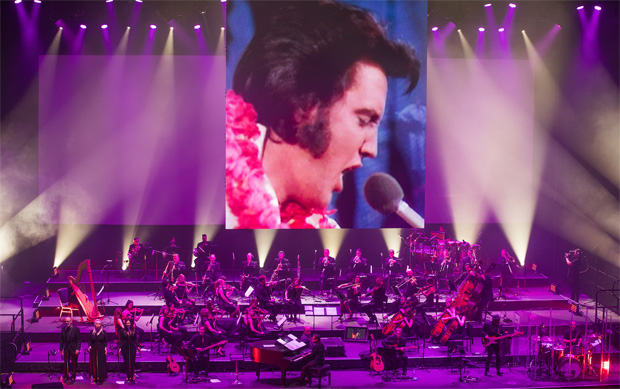 The Master of Ceremonies for this leg of the tour is Jerry Schilling who had a very close friendship with this music icon who helps set the scene of this performance. Schilling recounts to the audience some of the stories of Elvis and how The King touched so many people from across the globe, including some interesting anecdotes. Although Elvis is no longer with us, Schilling creates a link for the audience, however where this presentation really shines is of course through the music itself. Matched with the exceptional orchestra and back-up singers, Elvis Presley the Wonder of You is quite a powerful performance which also tugs at your emotional heartstrings. Given that, it’s quite a loud experience!

The Margaret Court Arena is almost the perfect venue in Melbourne that although is quite big, it still manages to contain the performance and more importantly, create some excellent audio in the process. One downside to the performance on opening night is that at times, the singing of Elvis seemed to overpower the live orchestra which is a very small negative. Nonetheless, hearing Elvis performing American Trilogy with the live orchestra was definitely a wow moment and there’s plenty of them throughout the concert. Another clever aspect of the performance was the lighting which really helped create that concert experience. 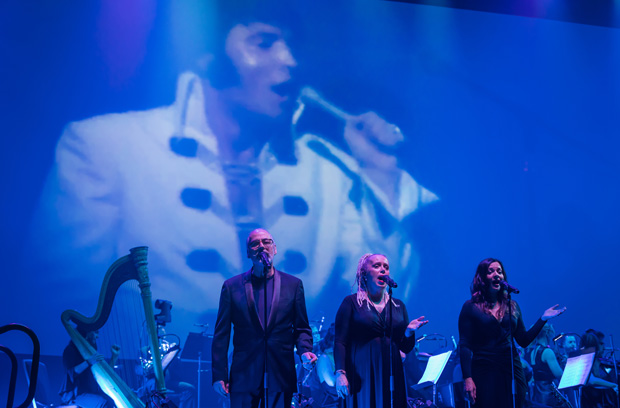 Furthermore, seeing the actual footage of Elvis on the giant screens not only showcased the talent of this man but also his wide range of vocals that becomes quite an immersive experience from start to finish. Songs such as Always On My Mind and You’ve Lost That Lovin’ Feelin are lifted to a new level thanks to the live music that not only pays homage to the original songs but creates a new experience for both new and old . Another highlight of the performance was using some of the home videos and photos of Elvis such as him growing up or seeing a proud father and mother with their baby daughter Lisa Marie.

So as you become drawn into the music and imagery, at times you could be mistaken in thinking that Elvis is actually live on the stage and that is where Elvis Presley the Wonder of You succeeds in creating the unthinkable and the illusion that one of the greats was actually performing right here in Melbourne Australia. All in all, Elvis Presley the Wonder of You was enjoyed by everyone as fans of the King came together to experience the unimaginable, Elvis Presley performing once again thanks to some clever use of technology and of course the excellent orchestra led by renowned conductor Chong Lim. 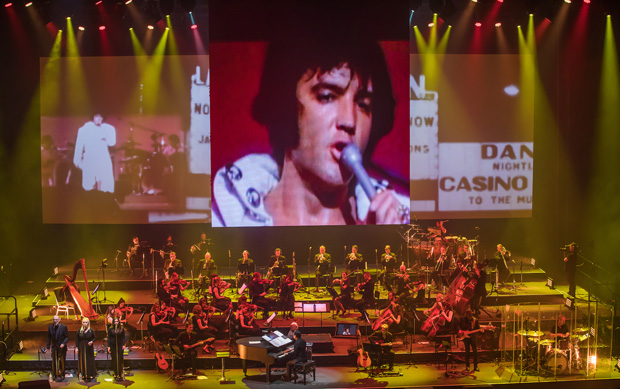 Elvis Presley the Wonder of You is currently playing in Melbourne from 08/06/2017 to 10/06/2017 and is a beautiful amalgam of classic rock meets orchestra that with the clever use of modern technology, it brings back one of the forefathers of rock ‘n’ roll. 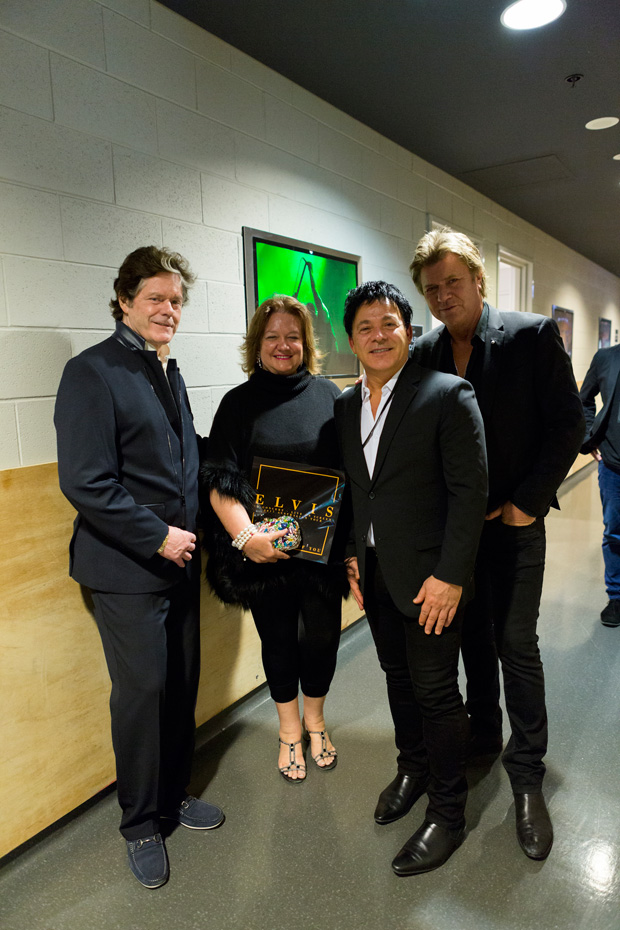