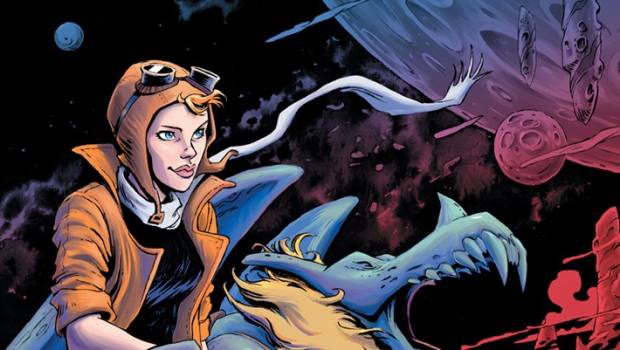 The mystery of where Amelia Earhart, the first female aviator to fly across the Atlantic Ocean, ended up in her famous flight has been something that has many puzzled over the years since. Nobody really does know what did ever happen to her.

Elsewhere takes that idea and brings Amelia Earhart to an alien world that she never expected. During her famous flight, Amelia goes through a portal into another world altogether and meets two aliens, Cort and Tavel, who save her from a tree. She wants to find her companion Fred and from the information Cort and Tavel, she believes that Lord Kragen may have him. Lord Kragen is the villain who has been capturing the rebellion and putting them in jail. She with the help of her new friends tries to find her companion but slowly finds out that nothing is what she expected. Lord Kragen has grown very interested in her and will stop at nothing to have her in his clutches. 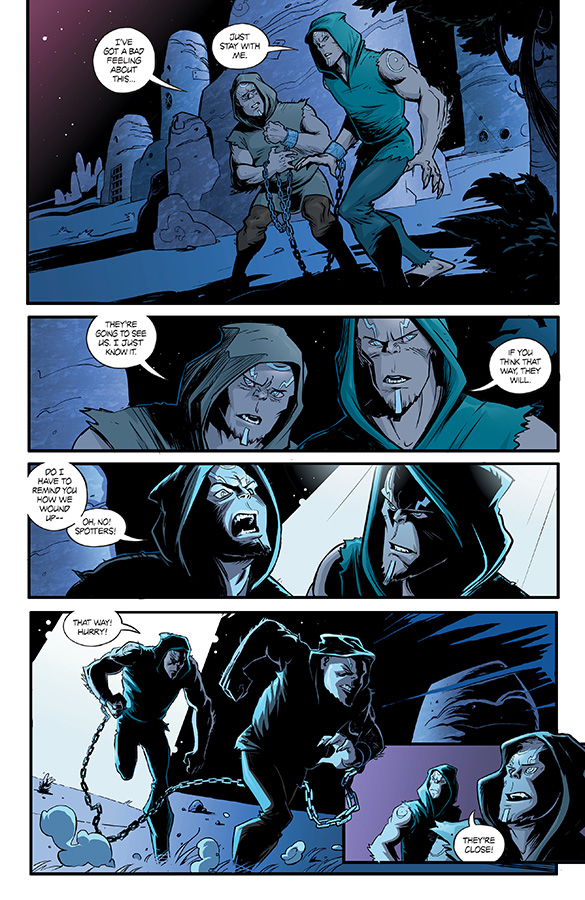 The story in Elsewhere is developed well and was fascinating to learn about. It was a great adventure with characters you really root for especially Amelia. I felt that the story did get predictable near the end though and that brought the overall story down for me. From the end of the first issue I had figured out the ending and that detracted from the overall impact of it. Also, I would have liked to get more information about this world especially about the villain Lord Kragen. The information we do get is a great part of this tale but I would have liked to have some more. This might be in future volumes and it does make me want to them, which is a good thing.

The visuals were definitely the best part of this graphic novel. This intricate world that was created is appealing to look at and was quite engrossing. I could look at some of these illustrations again and again. The structures especially at Lord Kragens’ just really stand out and bring some magic into the story. In regards to lettering, this aspect does not really stand out but looks nice visually with the illustrations throughout the entire piece. The visuals gave at least to me, the impression that this world can be expanded upon greatly for future installments. This is a world that I would like to see much more of and I hope that it will even get more and more details in a continuation. 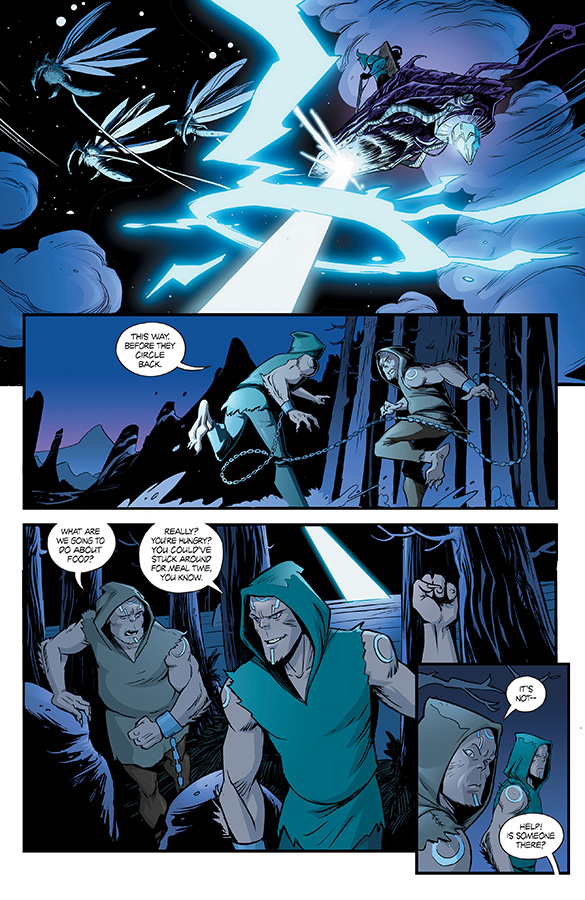 Overall, this was a solid piece that I enjoyed delving into. The characters were good especially Amelia and the world that was created was one of the best parts. Really, the major aspect that detracts from it is the predictability of the story and also the lack of solid information. If we get more development in the actual story arc this could be an incredible piece but that is not saying that I did not enjoy reading this. I just really wanted more to it that I didn’t get.

I really hope that this will be expanded on in future installments because this really is an idea of a story that stood out to me. Historical fiction that plays with fantasy/ science fiction has always interested me and Amelia Earhart’s story is something that always seemed fascinating to me too. One final point that I would like to touch on is the idea of the other humans who have come to this alien world. I really hope that aspect is continued on and we learn more about them. That would be a good continuation. 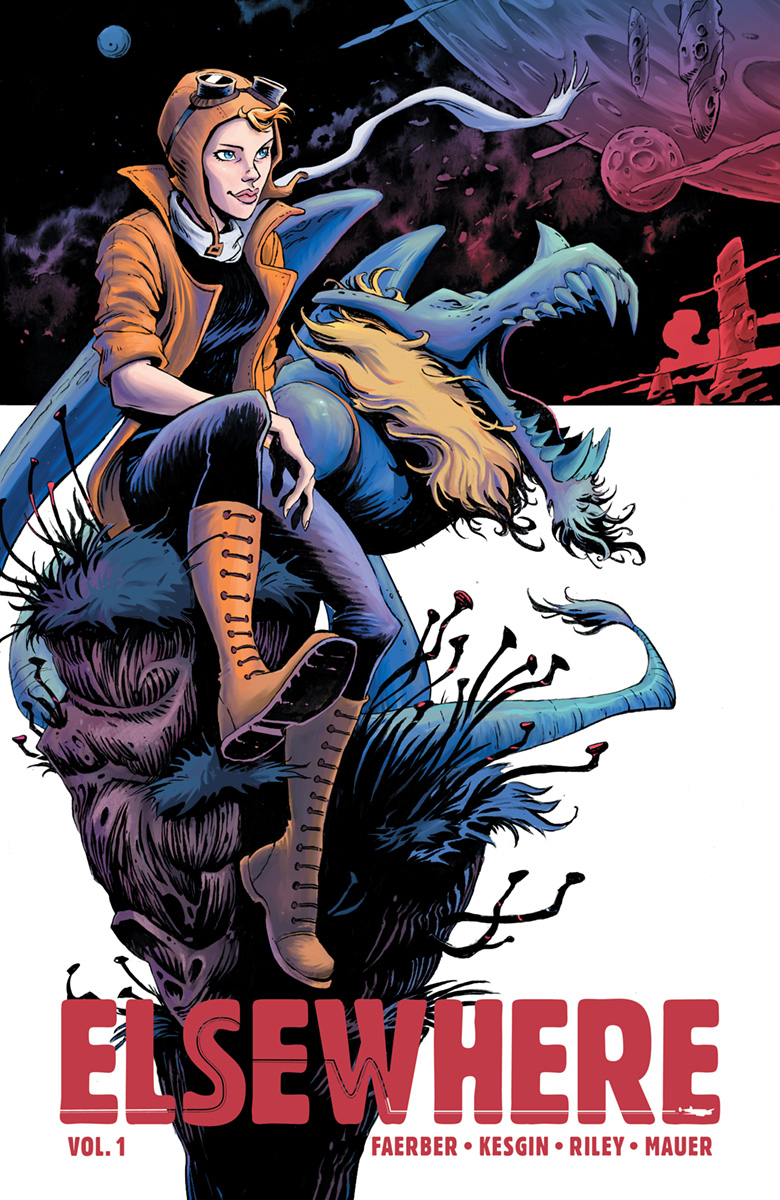