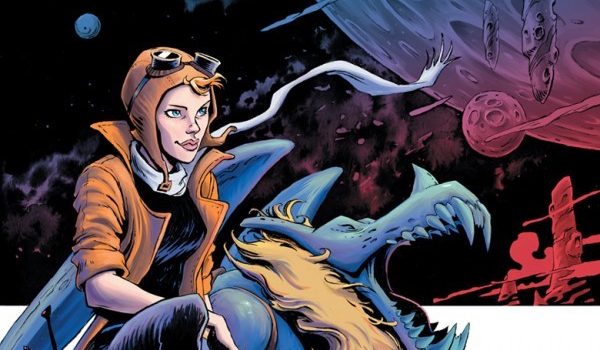 Writer Jay Faerber (COPPERHEAD) and artist Sumeyye Kesgin (RISE OF THE MAGI) will release the first trade paperback collection of their ongoing series ELSEWHERE this January.

What really happened to Amelia Earhart?

Mysteriously transported to a strange new world filled with flying beasts and alien civilizations, Amelia desperately struggles to return home. Along the way, she forges alliances and makes enemies as she goes from aviator to freedom fighter in a rebellion against a merciless warlord, facing seemingly insurmountable odds—and shocking betrayals.

“Sumeyye, Ron, Thomas, and I are all thrilled with the reception ELSEWHERE has been getting, and we can’t wait for even more readers to discover it in this collected volume,” said Faerber.

“What if Amelia Earhart didn’t crash, but instead somehow ended up in a land of dragons and a rebellion and evil emperors? ELSEWHERE is high fantasy with a warm heart and the type of high concept that makes other writers bite themselves that they didn’t think of it first.” —Rob Williams (Suicide Squad, KINGSMAN: THE RED DIAMOND)

“A fitting tribute to a larger-than-life American hero.” —Multiversity Comics

“I haven’t read anything as flat-out fun as ELSEWHERE in ages. The immensely clever writer Jay Faerber takes names you know and sticks them together in a place that’s hard to imagine. Luckily, artist Sumeyye Kesgin imagines the bejeezus out of it!” —Cully Hamner (Red, The Question)

“Get lost in this other world and you’ll be in the best company.” —Kieron Gillen (THE WICKED + THE DIVINE)

“For a comic with a premise as awesome as ‘Amelia Earhart vs Despotic Ruler,’ ELSEWHERE doesn’t disappoint. The cherry on top is a badass female protagonist who also has realistic emotions. ELSEWHERE is a definite read for anyone who likes comics, history, both, or neither. Seriously.” —Comics Verse 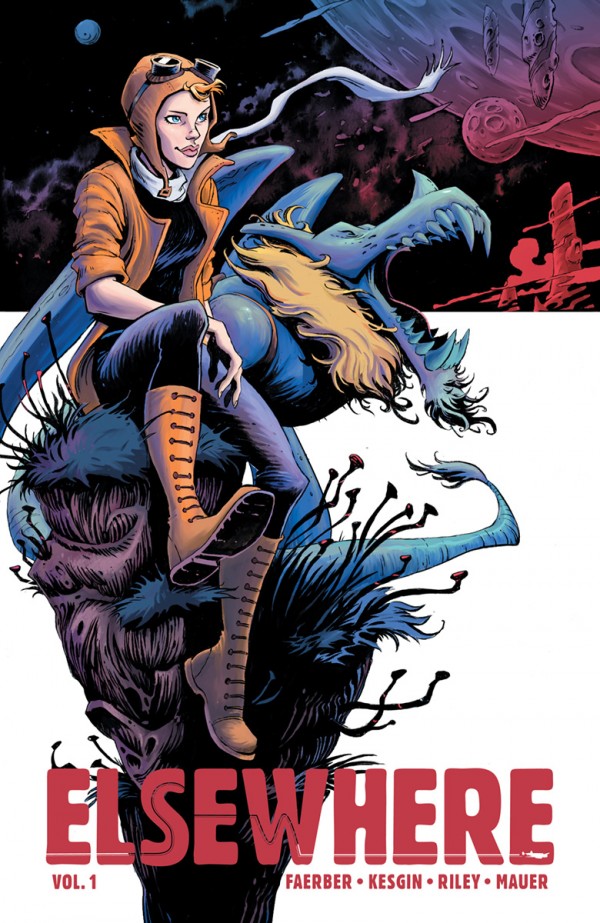