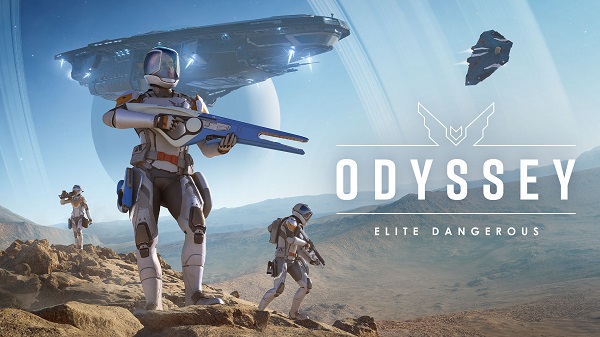 The Elite Dangerous: Odyssey PC Alpha phase will run over several weeks, gradually introducing players to new gameplay features and expanding the amount of content they can access. This progressive roadmap will give the Elite Dangerous development team invaluable data to adjust and fine-tune the gaming experience ahead of Odyssey’s full PC release in late spring.

*Areas of play and features during the Alpha are subject to change.

Elite Dangerous: Odyssey releases on PC in late spring 2021. Prospective PC Commanders can pre-order now and secure access to the Alpha via Steam, the Epic Games Store and the Frontier Store.