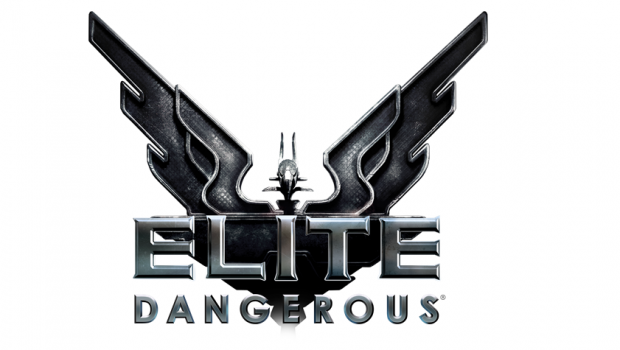 Offering players freedom of choice to forge their own careers while soaring across the galaxy has always been part of Elite Dangerous. With the arrival of Elite Dangerous: Odyssey in early 2021, Commanders can now set foot on the surface of billions of planets for the first time, even those with thin atmospheres, and can explore new planetary outposts and bases.

The dev diary looks at a new approach to missions, station interiors, different spacesuits, and gives a taste of how commanders can interact with a vast range of new characters on foot, and how the game can work even without owning your own ship.