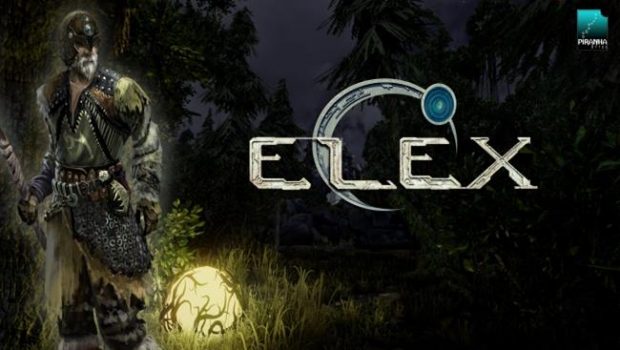 ELEX: Introducing the Berserkers of Edan

Vienna/Austria – May, 4th 2017: Piranha Bytes and THQ Nordic present a new in-game trailer for ELEX. The new trailer features one of the major factions players can join in the world of Magalan: the Berserkers.

Having found a way to transmute Elex into pure Mana, the Berserkers are transforming Magalan’s shattered wastes into lush, living woodland. From their capital Goliet in Edan, they range through the world to find places to plant their “world hearts” – huge plants, able to revitalise the planet.

The Berserkers decline any kind of technology, with their city looking like it was lifted right from Medieval times. When it comes to combat, they rely on sword, axes, crossbows… and magic.