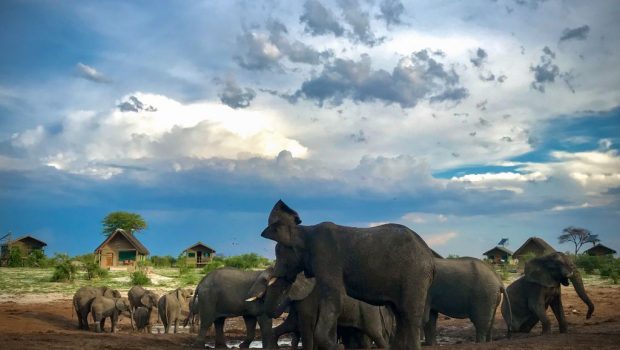 Summary: A bit rough to watch but important. I just wish it offered more answers than just showing the suffering the animals and throwing up its hands.

In 2014 Botswana banned elephant trophy hunting and introduced a “shoot on sight” policy for poachers. Somehow all the elephants knew this and started migrating towards the country to when the country contained 60% of the world’s elephants. After years of drought we follow the story of Elephant Sands resort who are torn between providing water for the hundreds of elephants that descend on them every day and actually getting enough tourists to be able to pay for the water.

The tourists complain and leave bad reviews if the pool is not filled but at nights the elephants get into the pool and drink half of it and shit everywhere. All the trees are dead due to the drought and being stripped for food and the elephants start damaging the buildings looking for water.

Due to the restrictions placed by the government the resort is not allowed to assist elephants unless they have a specific licence, but one elephant actually comes to them asking help so they see their chance.

The ban on hunting was eventually overturned and they do not show what is happening in the rest of the country but it is implied that it was even worse in places where they did not have people supplying water for the elephants.

It is all a bit grim and they do not offer any solutions here it just is what it is. I did have to watch this in bits as it tended to drag on a bit after it was established what was going on with the resort.

There’s nothing really that bad with this documentary, but not really that much to help it stand out amongst all the other bad news stories at the moment and there are quite enough of those thank you. 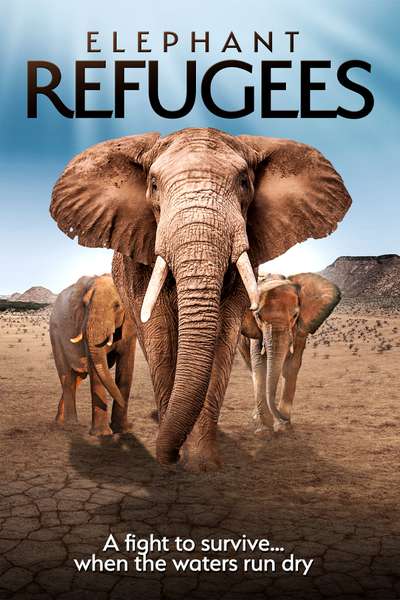