Summary: A love triangle with a computer based on the classic 1984 movie Electric Dreams but with a lot more song and dance.

The classic 80s story of the love triangle between geeky architect Miles/Moles (Tom Green), his neighbour and cellist Madeline (Madeline Featherby) and his computer Edgar (Owen James) plays out but with a lot more songs than I remember.

Much has been made of the movie connection of other famous films that were released in the same year, but looking into it 1984 was quite the high water mark for 80s cinema classics. Ghostbusters, Gremlins, The Neverending Story, The Muppets Take Manhattan and the Terminator all came out within a month of each other at least in Australia. We didn’t get to see trailers on TV at all, it was Ivan Hutchison’s Christmas Movie Guide or nothing.

Some things like Edgar being the personal assistant and running the entire house for Miles are just catching up to the technology today with things such as Google Home/Alexa.

I do remember the theme from the original movie but this production has 22 all new songs and took 8 years to write and bring the production together. The writer said he would dream the production he worked on it for so long.

I did not recognise any of the cast at all even though some did remind me of people I have seen such as Casey Bennetto and Ginger and Tonic. I have not heard of any of the productions mentioned or the company before but I am sure they have done good work in the past having been around 16 years.

Not sure why the cast needed to talk and sing in an American accent? Just talk normally and let the dialog and songs talk for themselves. I am reminded of the recent Chernobyl where everyone chucked the idea of doing a bad Russian accent in the bin early on but the story was so engaging you did not notice.

There was a live band for the show, but you would not know as you can’t see them at all. Kind of pointless having live music if you can’t actually see the band you could have just put on a backing track and gotten the same effect. It might be a bit of a squeeze in that venue but at least put a screen up so you can see them play. The keytar player came out at the end to make a curtain call.

Great singing, acting and numbers from all the cast but a few too many songs I thought as is always the case. There was no real warning for the intermission, the scene just ended and the house lights came on.

I did like the staging with the screen at the back showing the computer display, which was an interesting solution to the problem of showing what Edgar was doing. Not sure if the Electric Dreams sign at the back was actually neon as they are pretty expensive now. Nice lighting with the LED strip around the sides and sound design. The colours matched what was going on in the scene which would have taken a long time to work out.

I thought Miles could have said he was a chip tunes artist and didn’t want to release his work, could have saved a whole lot of problems but then you wouldn’t have had the story. It still is a great story from a time when the promise of what computers could do was a hell of a lot better than what we use them for now.

This show comes recommended even if you are not a fan of the original movie, but just want a great story with some up-tempo songs and dancing. Hopefully everyone involved goes on to do more work and bigger shows. 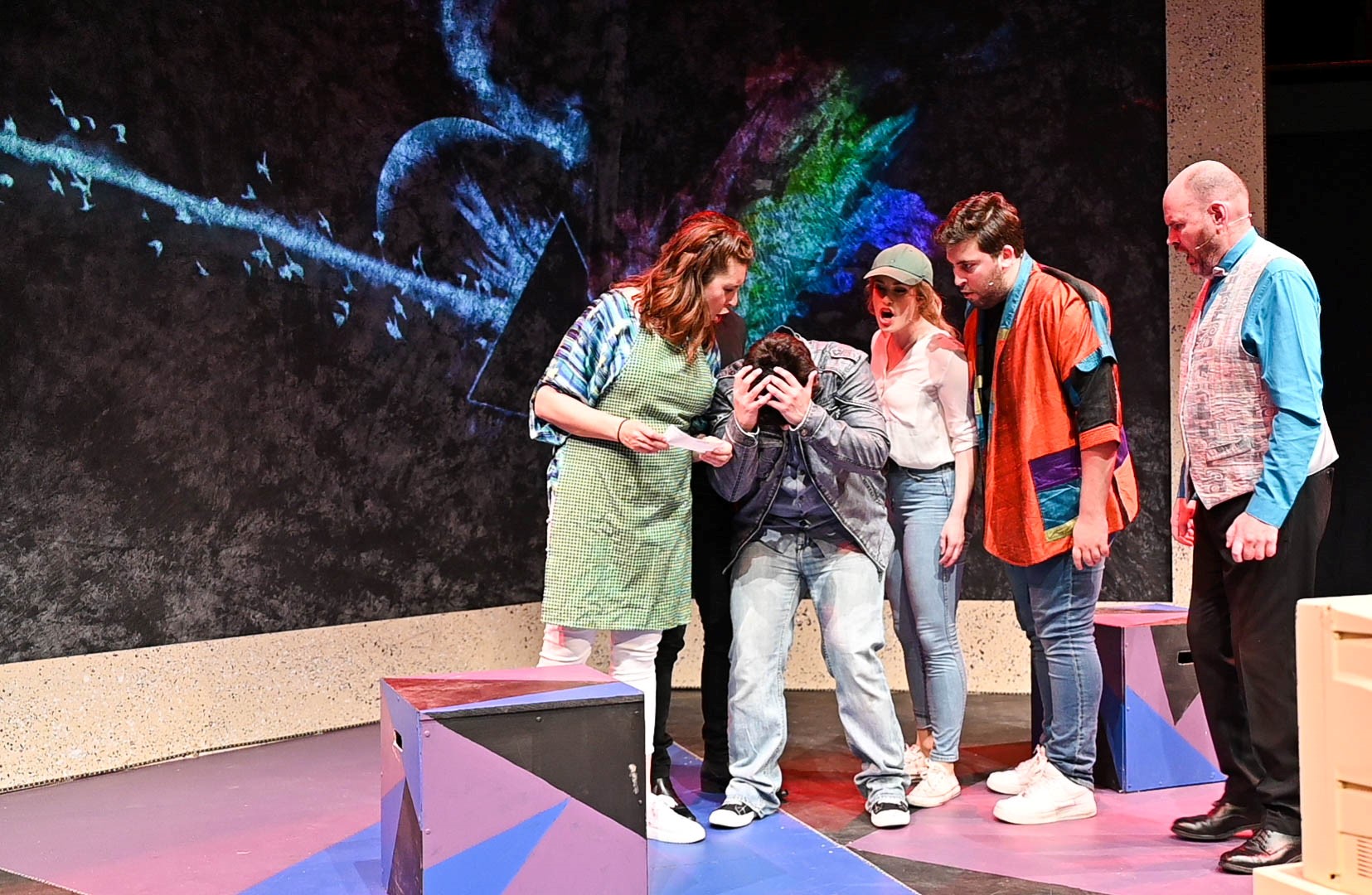 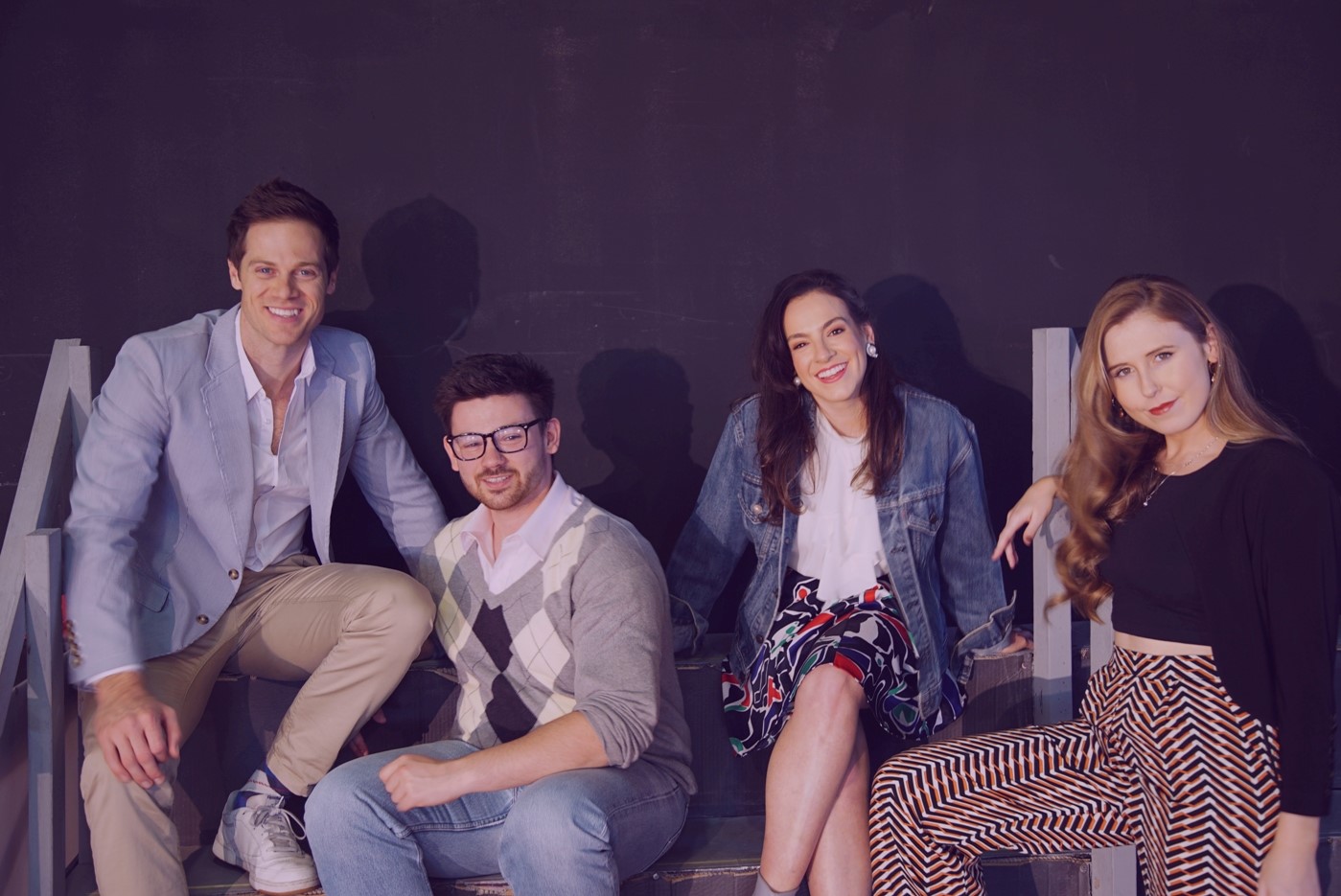 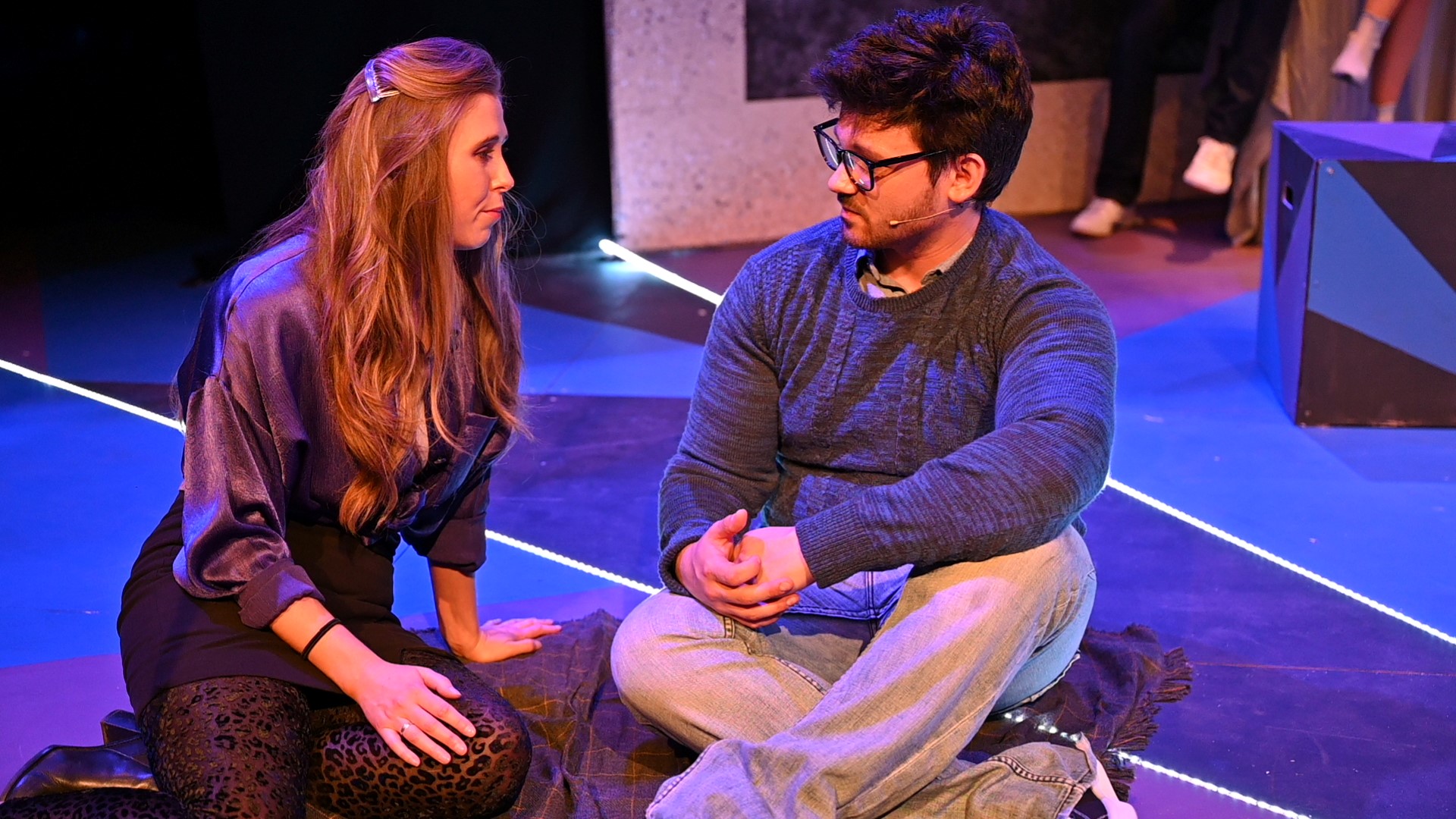 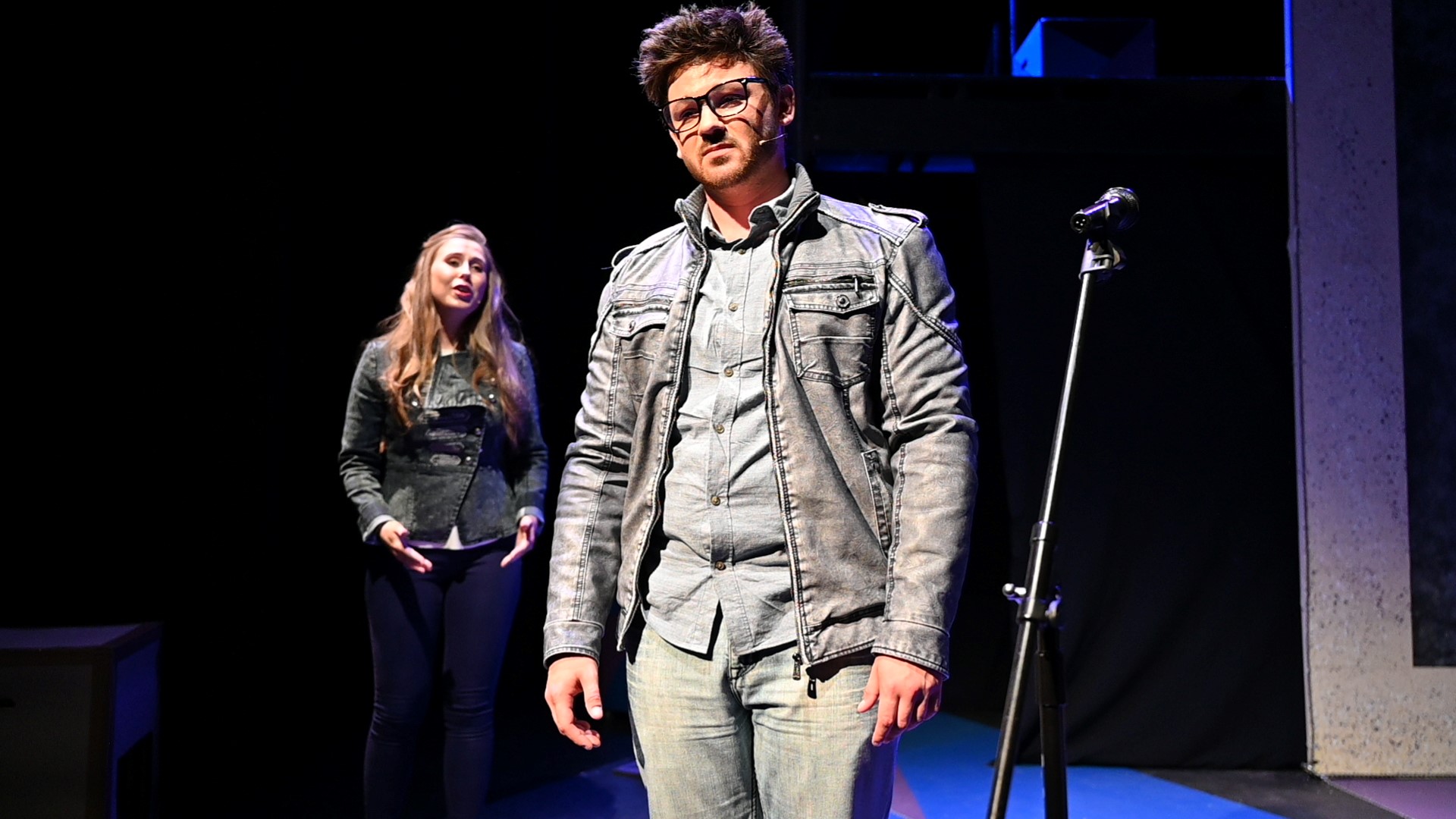 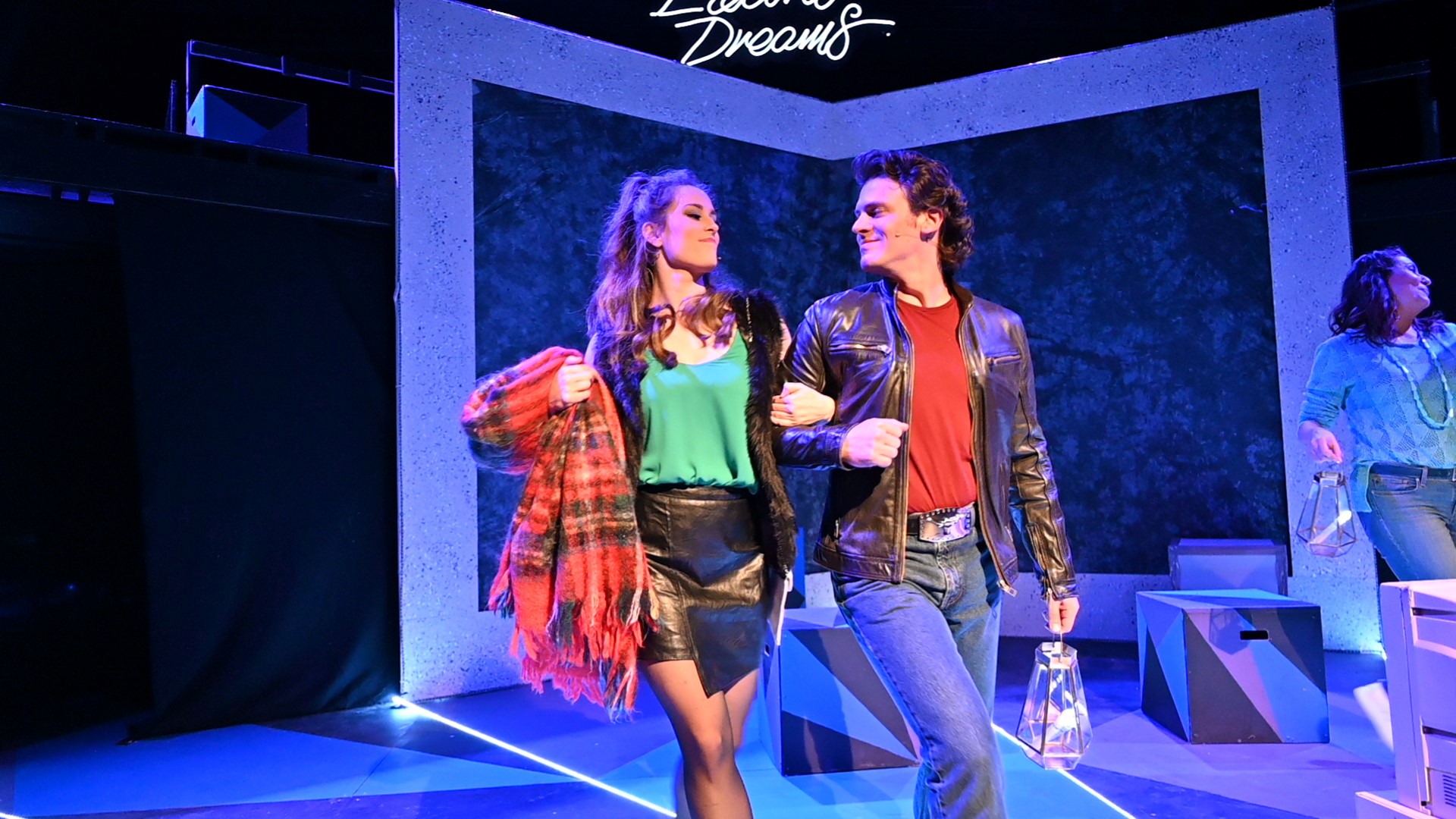 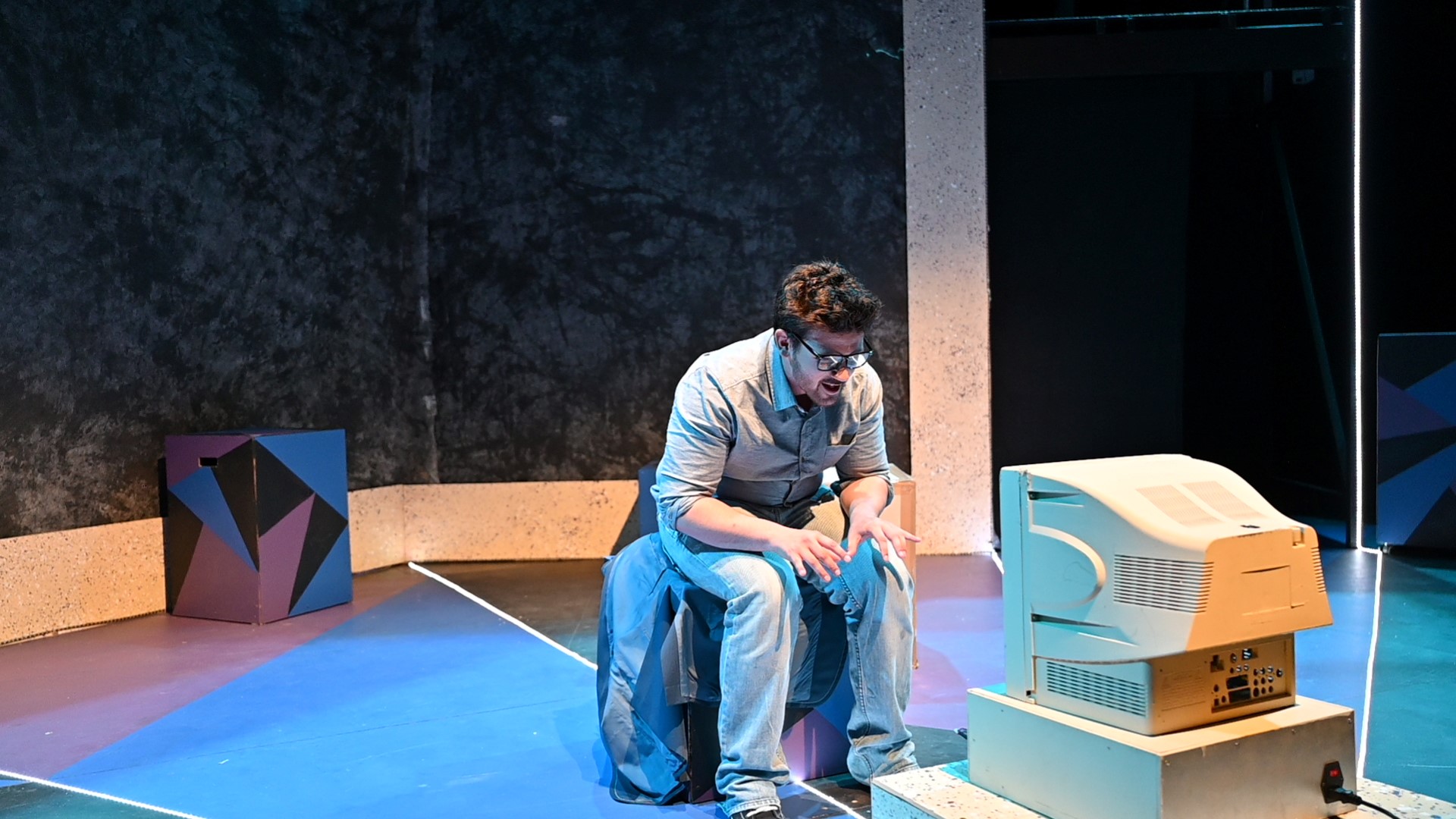 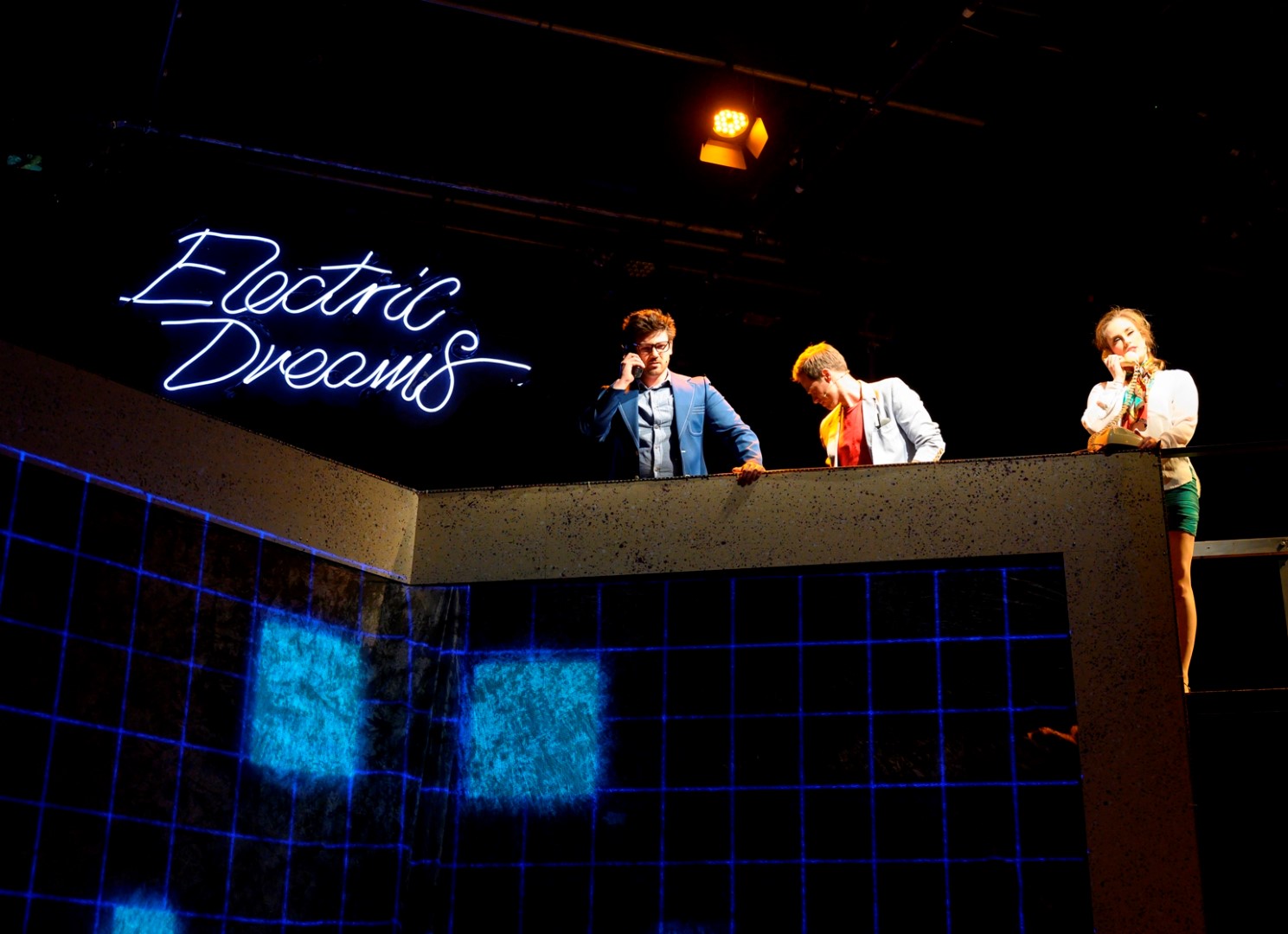 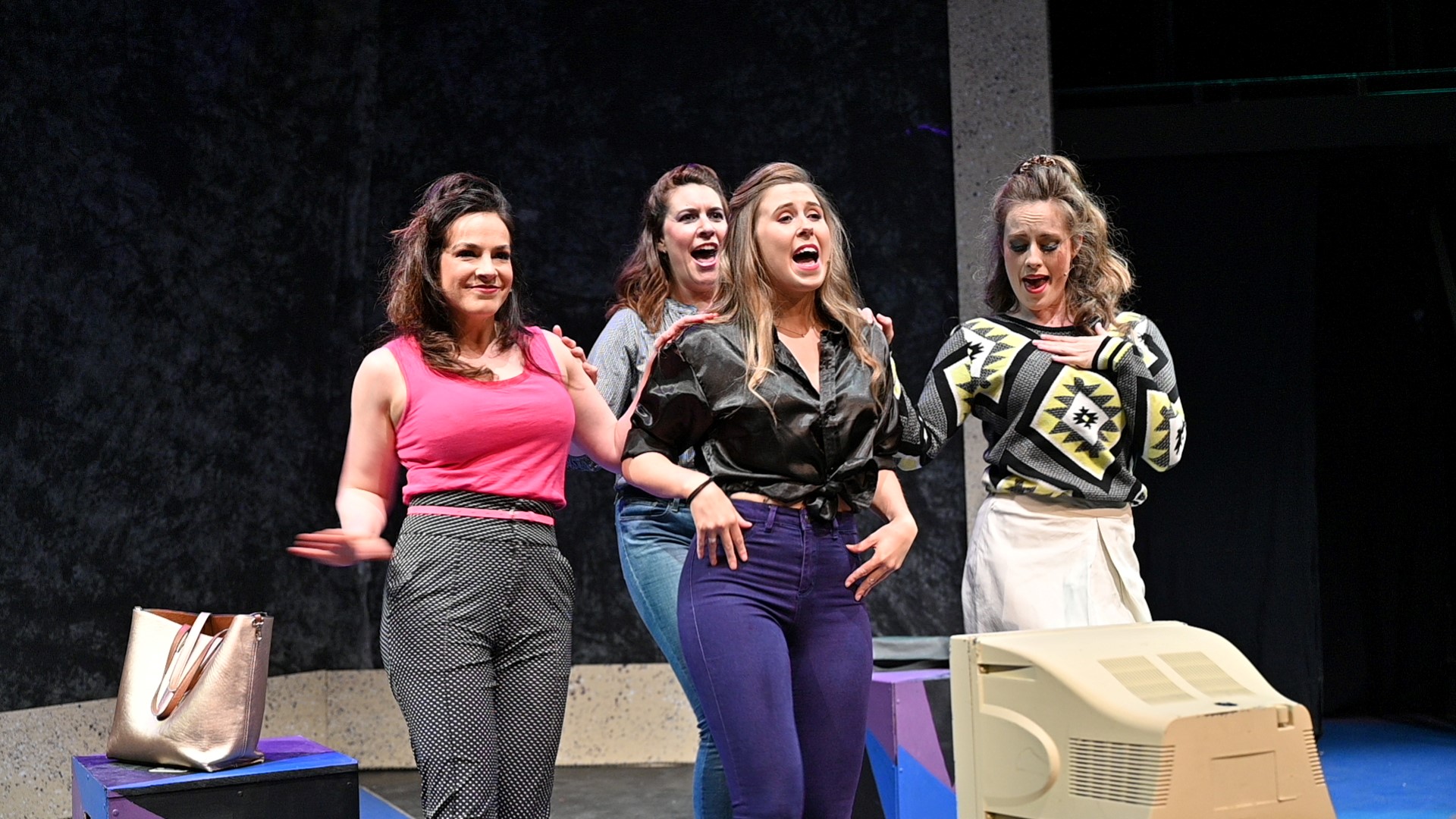