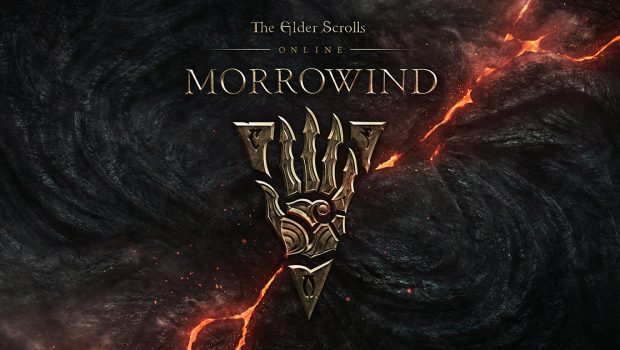 Summary: 15 years ago you walked the land of Morrowind... now set foot upon those lands again and experience them with fresh eyes and with a rousing orchestral score!

So this review is late… really late. The reason is simple… whilst it’s not uncommon to hear the phrase “fell down the rabbit hole”… well with Morrowind it’s kind of more like falling down the wormhole… there seem to be infinite possibilities out the other end. The intro alone grabbed my attention with it’s striking visuals… then there was that sense of familiarity. So for context here, I did actually play the original Morrowind all those years ago and to be honest I ended up getting bored with it after a while simply because it felt a bit bland and looked so similar throughout (at least that’s how I remember it). But this new rendition… as mentioned it is familiar but also much more fresh and actually has a sense of space and variety. Coming up on the first city I felt like I knew the layout… then riding past some of the landscapes I had a sense of higher resolution deja vu. 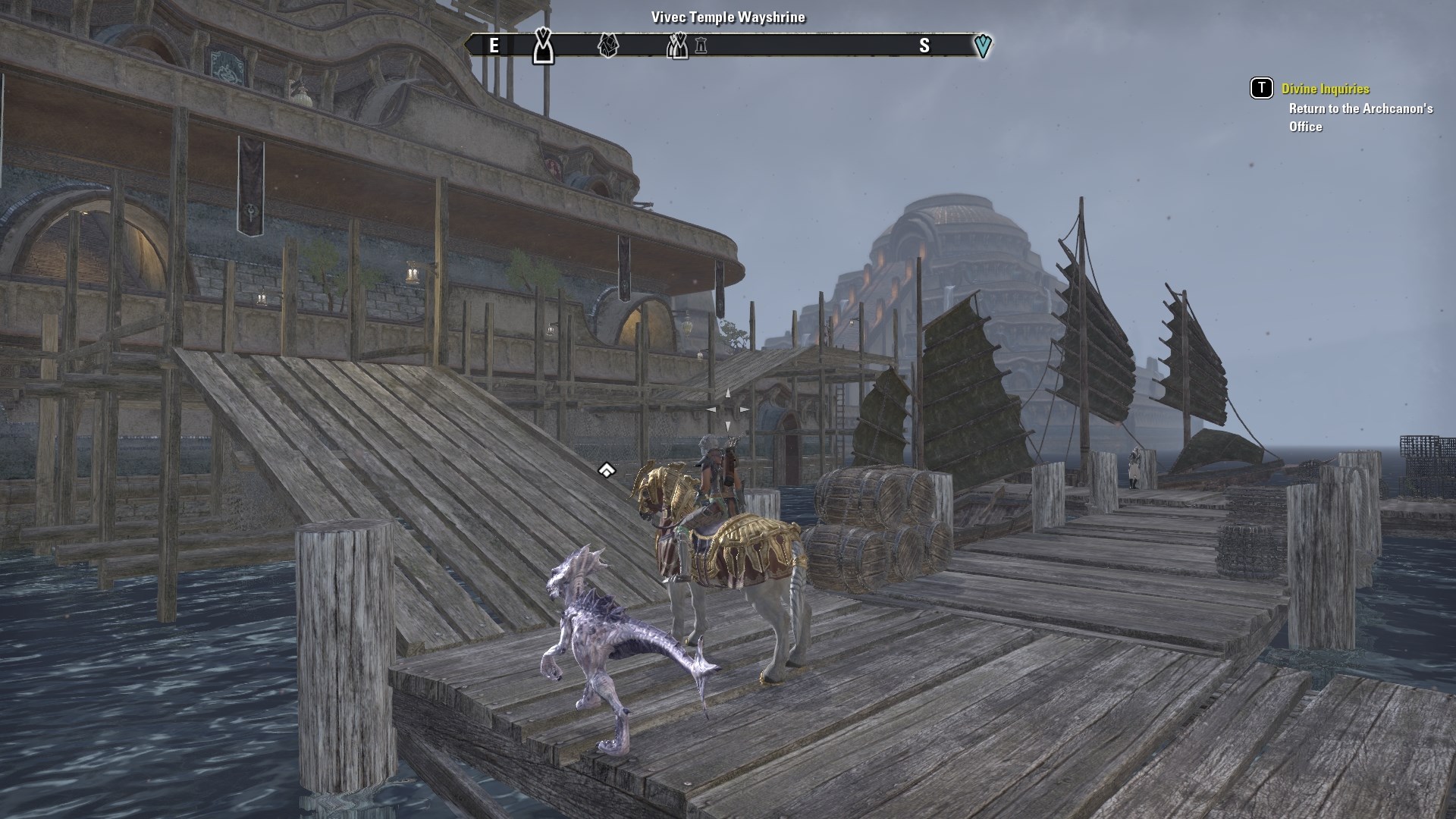 But enough for the reminiscing, anyone coming upon this game with no prior knowledge will still enjoy it from the start. It doesn’t assume any prior experience with the games and will guide you through your character development, you have the guilds of course all tempting you to join them… each will send you on quests to gain proficiencies which will aid you in the skills needed to advance within their ranks. Beyond the guilds there are of course the main quest line which will see you uncover the story of just what is going on in Morrowind and as always the act of taking a quest will send you out into the lands that will inevitably cause you to pass by someone or something else of interest that will then see you heading off on a side quest (that whole rabbit/wormhole thing). 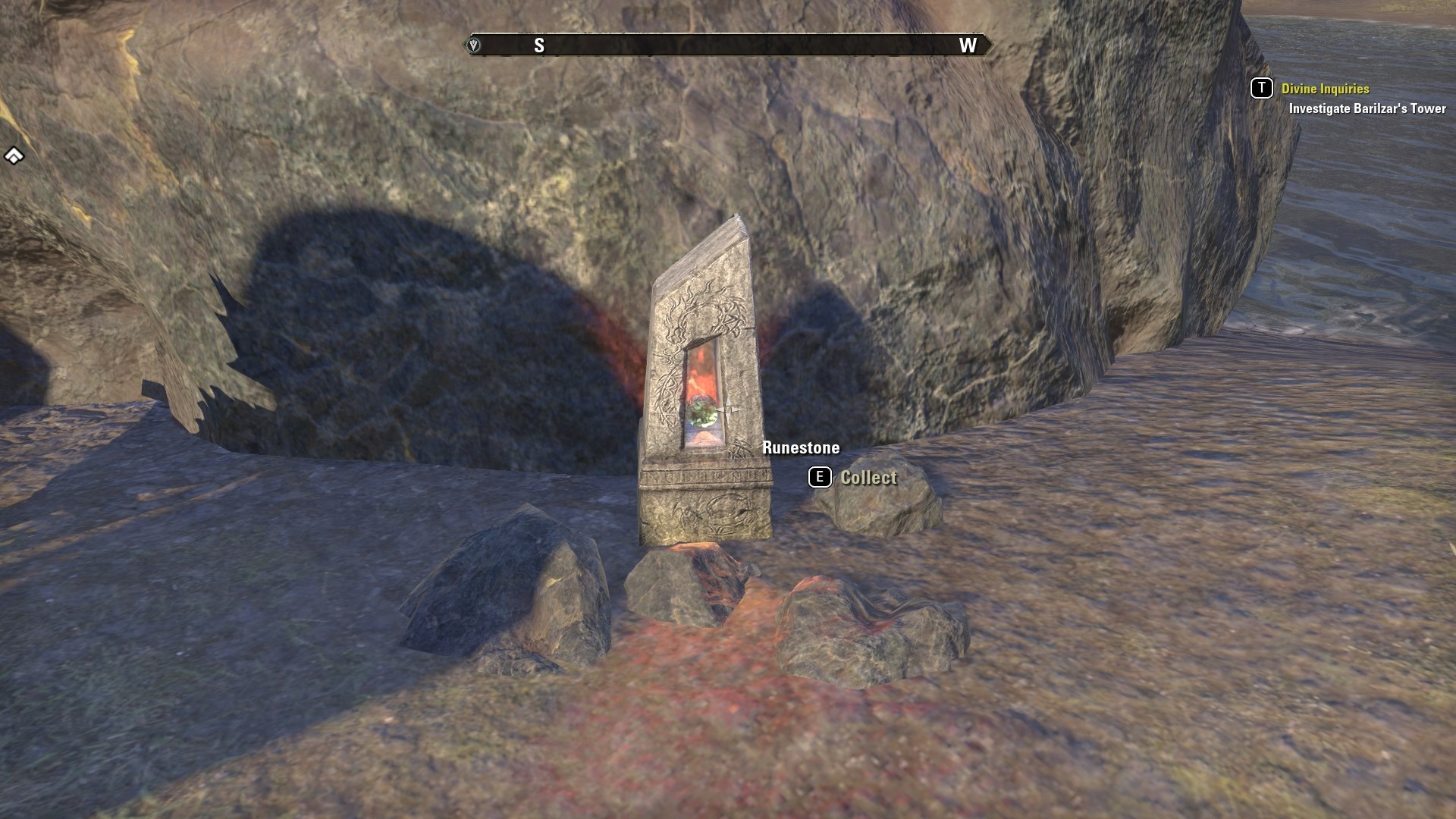 Questing is a bit more interesting this time around as well due to the online nature of the game… I was once asked if I wanted to join a group quest but refused (partly because I was still finding my legs but also because I prefer to be the lone hero). It is not uncommon to find main questline locations busy with other heroes seeking the same item or person or information that you are… to that end you can either help them when an enemy shows up, or leave them to fight and then pass by afterwards (or even sneak past)… this is both good and bad as whoever inflicts the final blow on an enemy is given looting rights… which isn’t terrible unless someone just happens to come by at the end of an epic battle you’ve been engaged in for say a few minutes only to fire one arrow at just the right time and end up running off with your potentially epic loot! (it does work the other way too though and sometimes you feel bad for having come across an enemy at the same time as someone else and being fortunate enough to have landed that fatal blow). 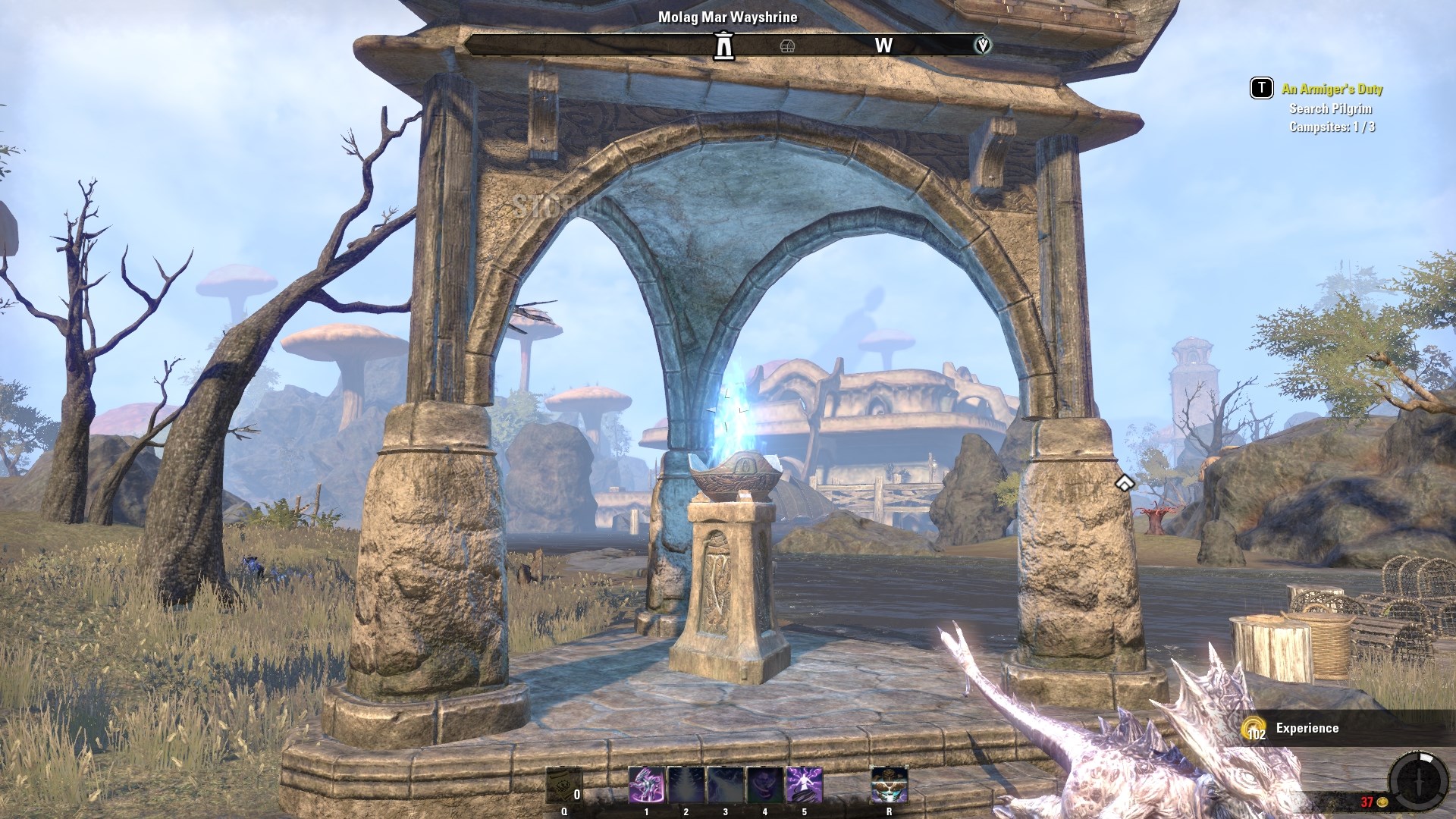 I never really had any issues with online connection, everything ran quite smoothly… I think I encountered one error that booted me but even with that, I just gave it a moment then jumped back into it and it was fine (it could well have been my own home connection that skipped a beat too). If you want to play with other humans there are plenty there… any city center is full of players bouncing around, galloping on their mounts or jumping oddly over furnishings etc… the world is full of vibrancy whether real or artificial. 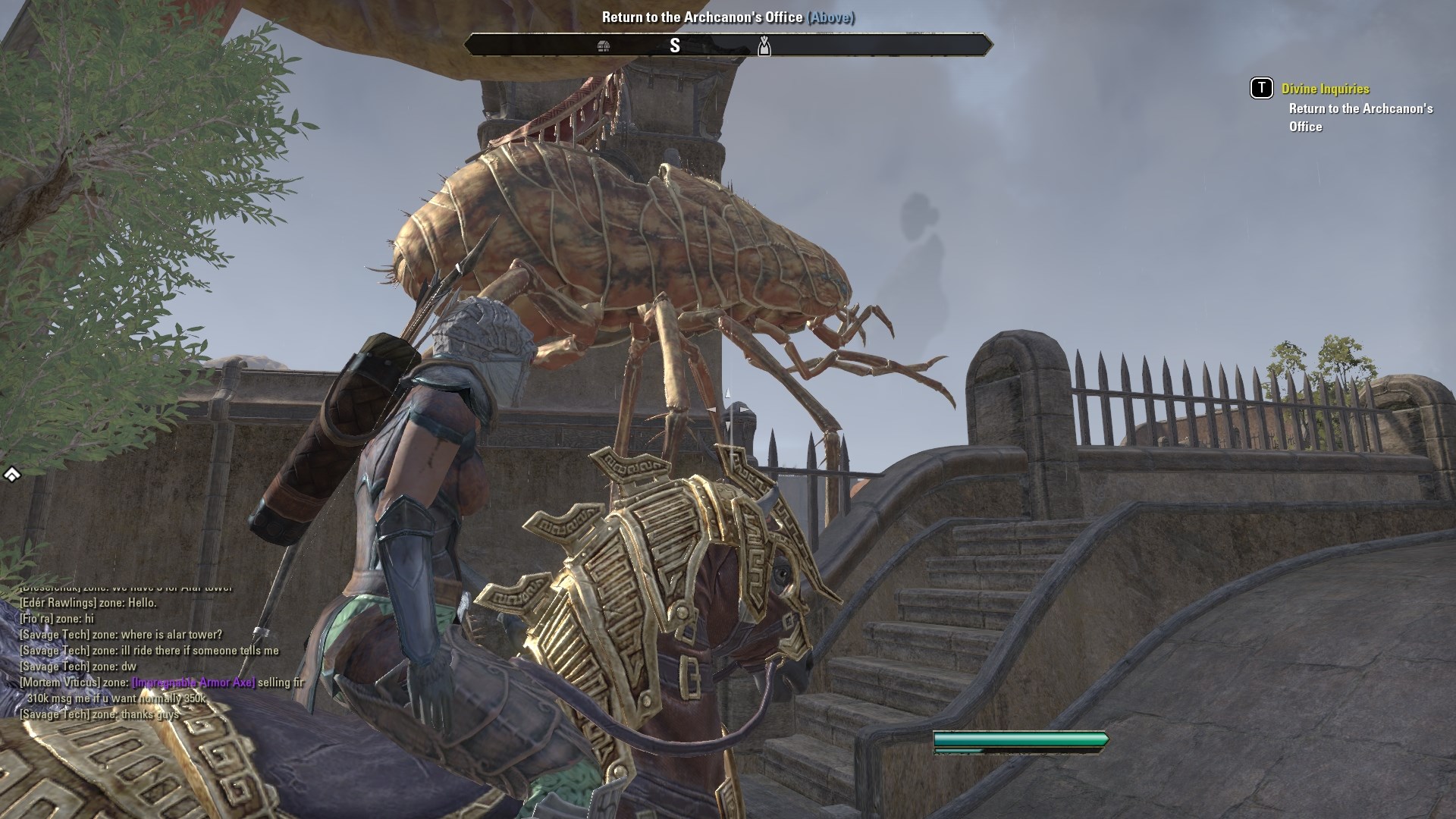 It’s a great addition to the Elder Scrolls Lore and a lot of fun to set foot upon those lands again with higher quality visuals and game mechanics. If you love your open world gaming mixed with a bit of sword and sorcery, grab a copy and don your armour… it’s time to save someone from something…. oooh what’s that quest icon over there for…..