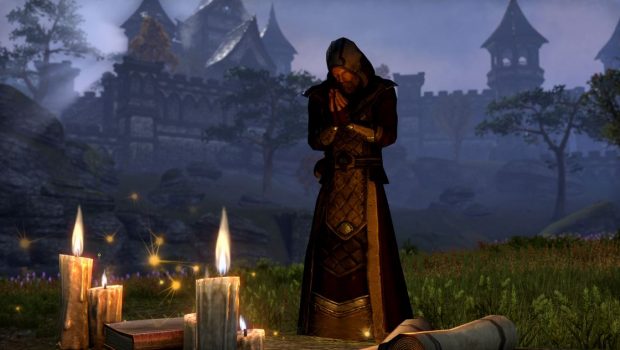 The game’s first gameplay trailer introduces you to the epic saga in which you will return to Morrowind and take up arms to save the world from ultimate destruction. You will see more of the massive new zone, showcasing familiar locations from The Elder Scrolls III like Seyda Neen and Vivec City, as well as some of the new enemies, armour, weapons, and encounters coming to the game this June. You’ll also get a sneak peek at the new player class – the Warden – in action.

The Elder Scrolls Online: Morrowind will release globally for PC, Xbox One, and PlayStation 4 on 6 June 2017.  For more information, or to pre-order the game, please visit www.ElderScrollsOnline.com.