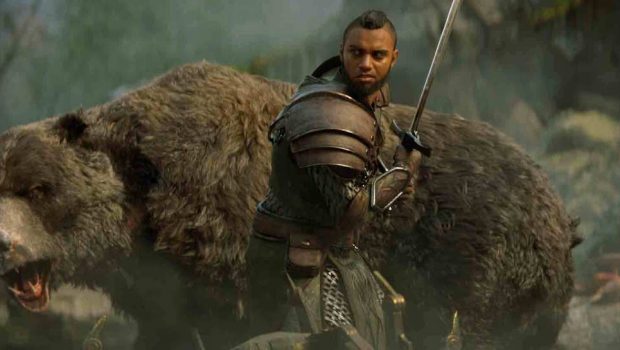 Recently Zenimax Online Studios debuted the first public hands-on for The Elder Scrolls Online: Morrowind at PAX East in Boston, MA, drawing thousands of eager fans who lined up to be among the first in the world to play the game’s new class, The Warden; revisit the iconic world of Vvardenfell; and experience for themselves the new fast-paced, small-scale PvP mode, Battlegrounds.

Lucky players went head-to-head in Battlegrounds, fighting for supremacy in 4v4v4 showdowns using devastating new ice spells, tossing enemies into the searing lava of Red Mountain, and battling massive War Bears, which tore apart anything and anyone who dared attack their Warden masters.

Check out some of the in-game action — as well as reactions from players — in the Battlegrounds video below.

The Elder Scrolls: Morrowind will release globally on PC, Mac, Xbox One and PlayStation 4 on June 6, 2017.