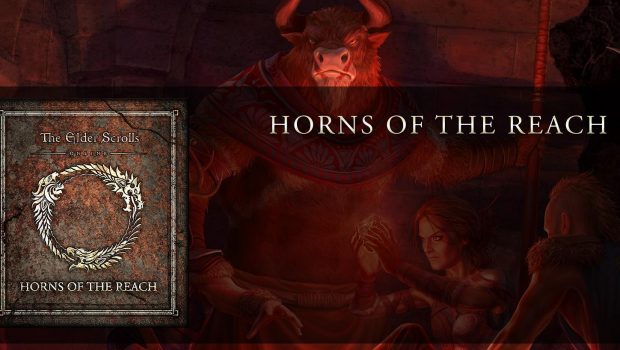 Summary: For those who have been yearning for some group battles, this DLC is for you!

The Elder Scrolls has such a large wealth of material to draw on for story and gaming elements that there’s a chance we will be seeing plenty of DLC come out over time. On this occasion we get Horns of the Reach a DLC that contains two brand new dungeons and three new companions. These new dungeons aren’t for the weak of heart or for the low of level… it’s best to get quite a bit of questing under your belt before you tackle either one as they are quite formidable. 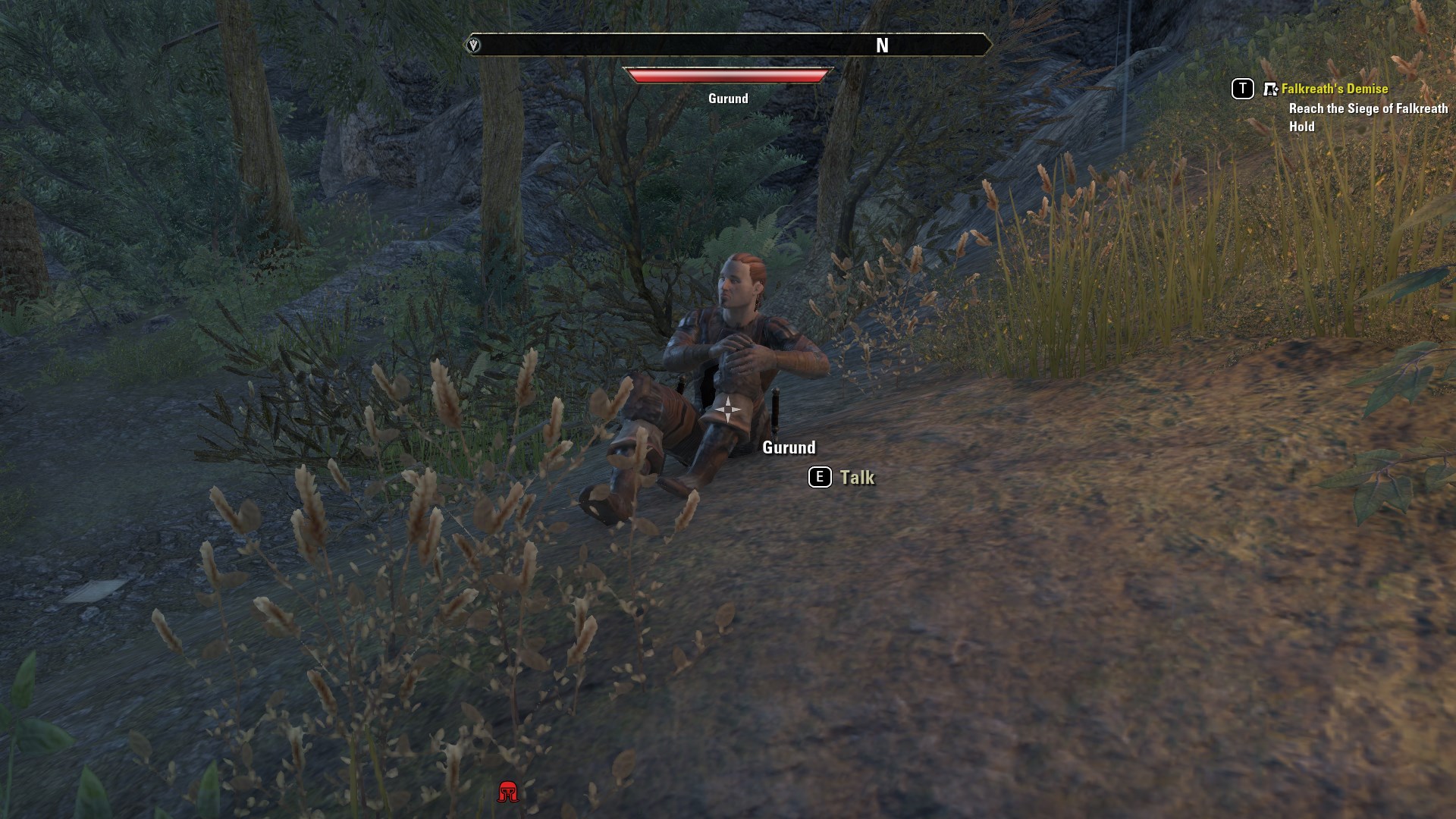 The first of the two new dungeons is Bloodroot Forge, as the name would suggest this challenge revolves around a forge, rumoured to have been created by the Daedric prince Hircine and used to make powerful weapons. It seems it has now been rediscovered by the Reachmen which would be bad enough but they are accompanied by their Minotaur allies. That comment I made earlier about not tackling these new quests until you’ve got a decent bit of experience under your belt… yeah that really comes into play when you are confronted by a Minotaur… they aren’t exactly small and they pack one hell of a wallop!

The second dungeon is Falkreath Hold which is a township that is under siege and won’t be able to hold out for much longer. You arrive as the marauding hordes of Domihaus the Bloody-Horned look set to take over so naturally you and your companions are tasked with breaking the siege and defeating the invading warlord himself. Again you will be up against some devastating foes Reachmen, Minotaurs and even some Nirnblooded creatures… because who doesn’t love a bit of Nirnblooded action. 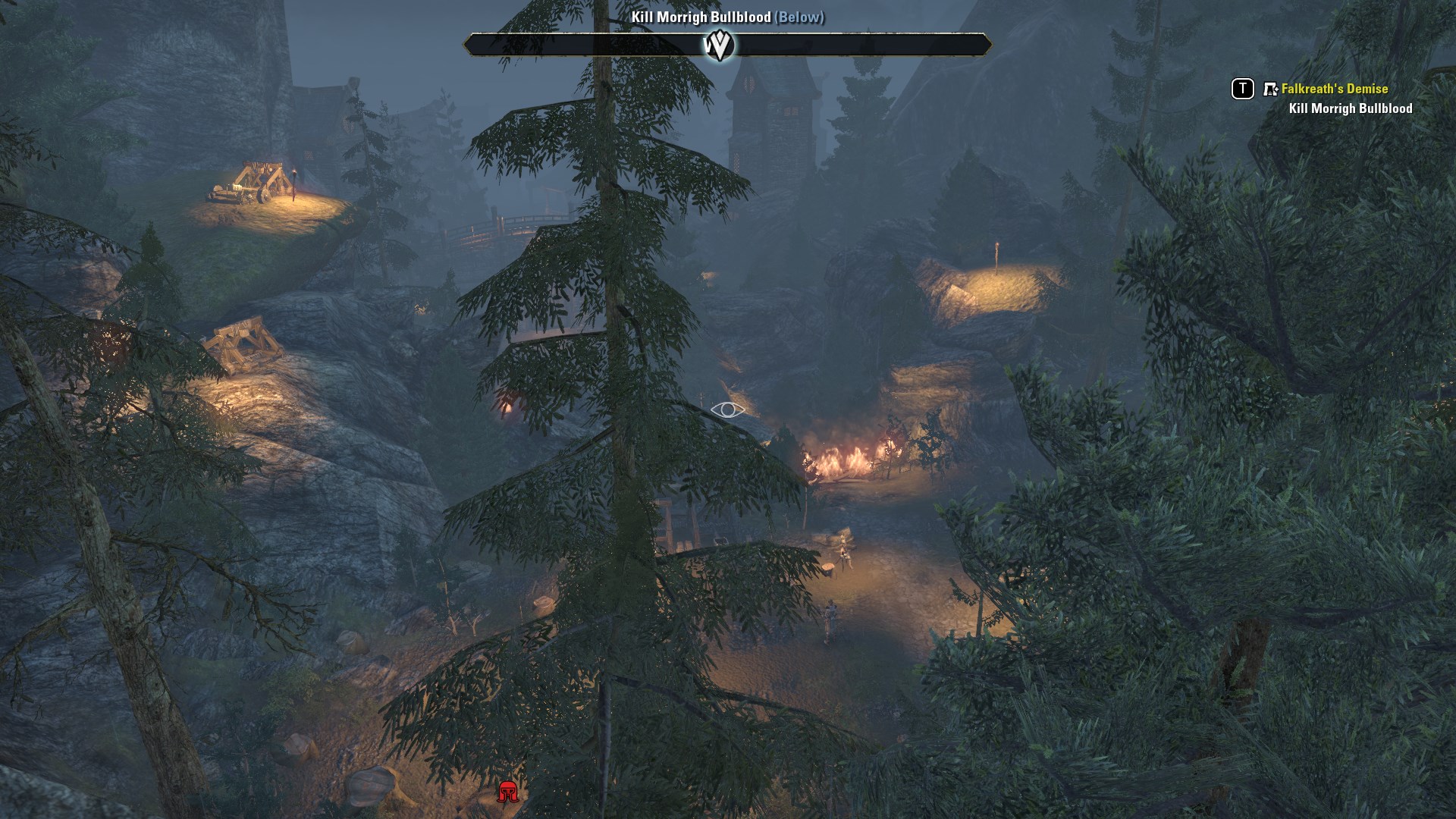 For players who have already explored the wide lands of ESO, these new quests add some great new challenges and naturally feature rewards of some lovely new loot. For those are are perhaps a bit more green around the gills they may want to hold off for a while before jumping in… or at the very least try and tag along in a group that is well developed and watch the chaos ensue. 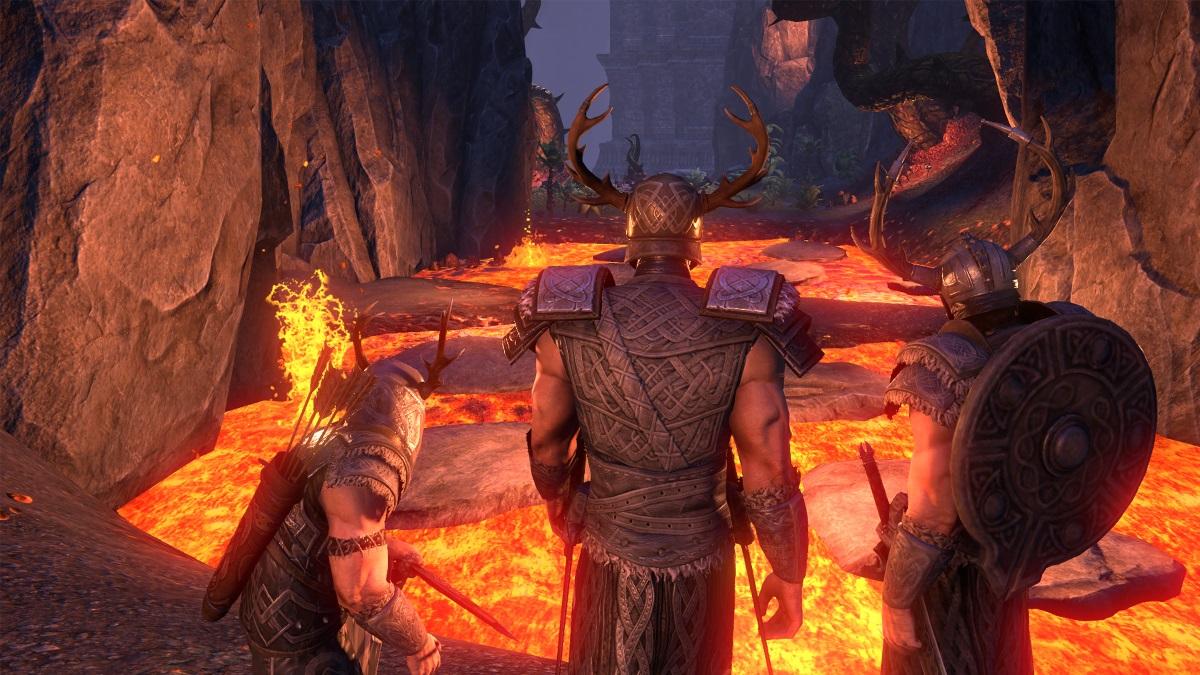 The story elements that have been developed for these new dungeons are quite engaging too which is great. How can you not feel inspired to rush towards nearly certain death when you are confronted with someone whose whole town, family and friends are either dead or in grave danger? Alternatively, can you really turn your back and walk away knowing an evil has entered the long forgotten forge and their plans are corrupting the land and the people around it?

The challenges ahead will tax your skills, four may well enter, but how many of your party will leave victorious, if any? As frustrating as it can be trying to overcome these dastardly new foes… the satisfaction at finally vanquishing them is equally larger than previous battles you’ve faced.

For the multiplayer fans of ESO this is certainly a worthy addition to your growing landscape, for those who generally prefer a solo experience you probably won’t get much out of this. The world of The Elder Scrolls grows ever larger, I wonder what is next?

Rainbow Billy: The Curse of the Leviathan Review →