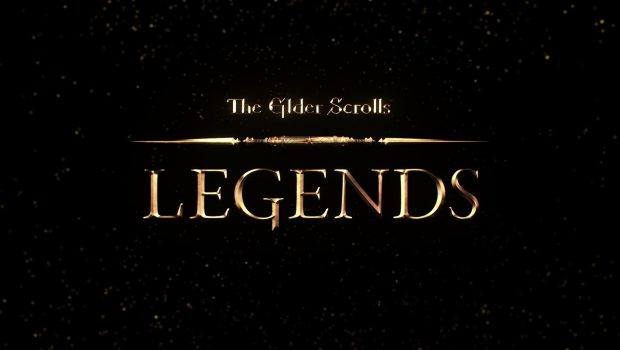 The Elder Scrolls series of games have been around for a long time now… I’ve dipped in and out of the Lore here and there. The Elder Scrolls Legends takes the familiar world that we know and love and throws in a strong mix of Magic the Gathering game play for a very satisfying play experience.

The first day I loaded up the game I had one of those “I’ll just play for a little while…” “Oh look it’s 2am” experiences. It’s easy to get drawn in and caught up in the game and that’s a pretty good starting point. 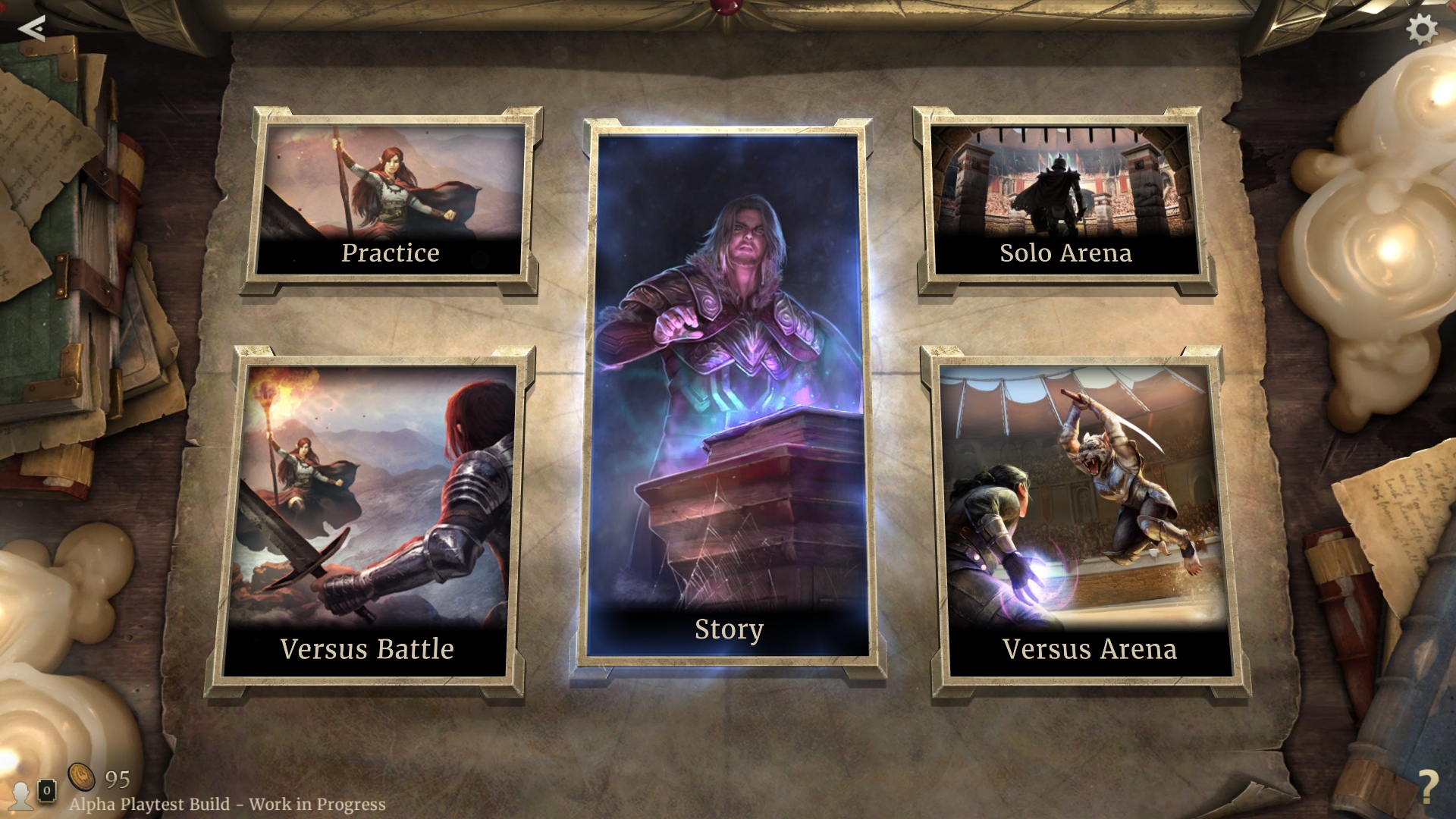 The game is really quite easy to pick up and play but to master it will no doubt take a bit more time… there is an art form of sorts to selecting the cards to go in your deck. You need a few low cost cards to get you started… then you need some mid cost cards to put you in good stead against the ever growing threat from your opponent, then… if you last long enough, you need some high cost cards to really drive home your victory. The task is made harder by that standard card game mechanic of not knowing which card will be drawn… you see you may not get your low cost card until the third or fourth round, by which time your opponent has some basic attack cards and a guard card… how can you possibly win. But the uncertainty really helps to boost the thrill because just as you can have a slow start… you could then get a run of great cards that brings you victory from otherwise certain defeat. 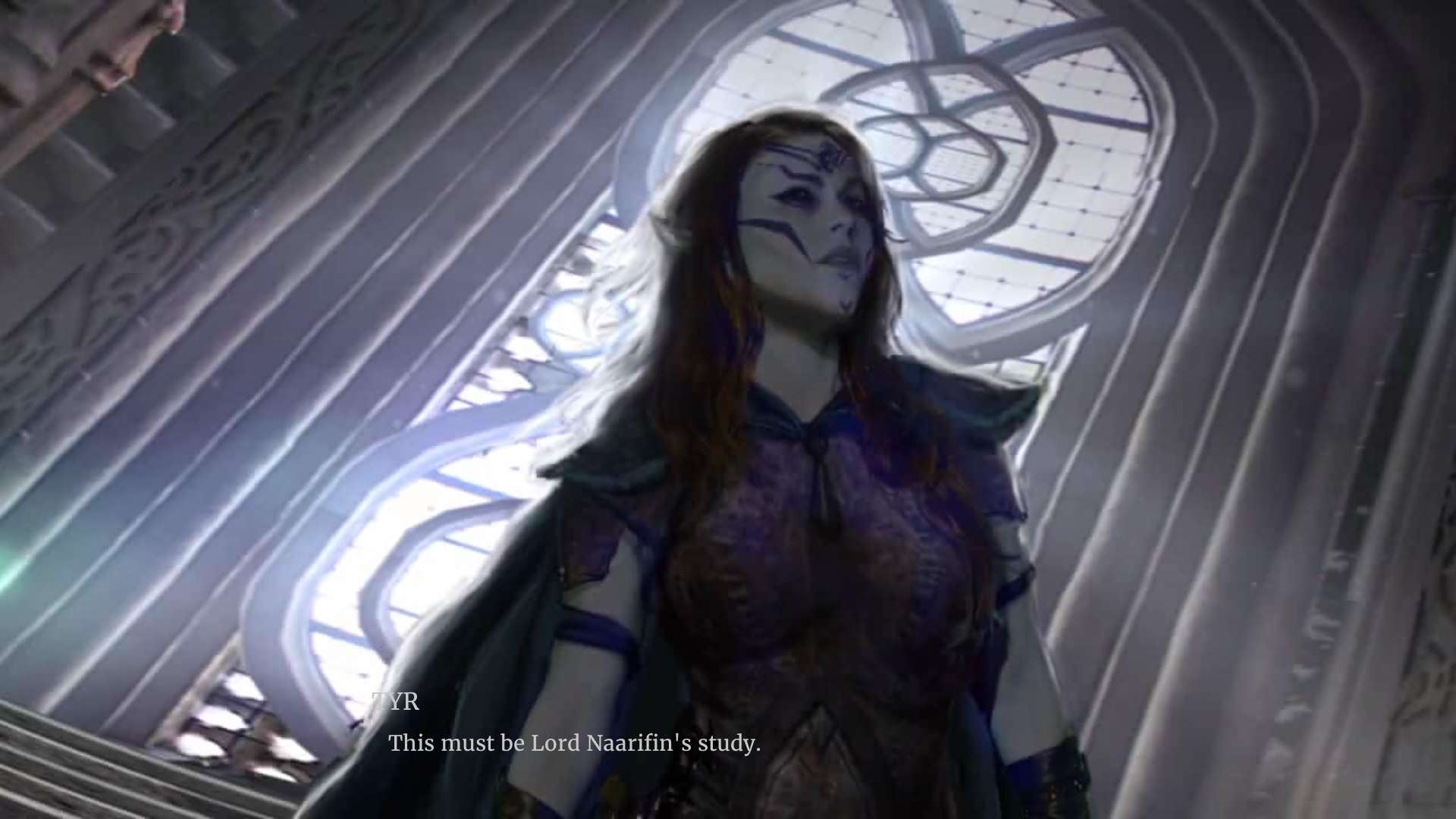 Visually the game is a real treat as well. The animations are slightly animated stills which work quite well as a sort of dreamy telling of the events that lead your adventurers to where they are. The cards are beautifully illustrated and the animations on the “battle field” add just the right amount of visual flair to make everything quite exciting. 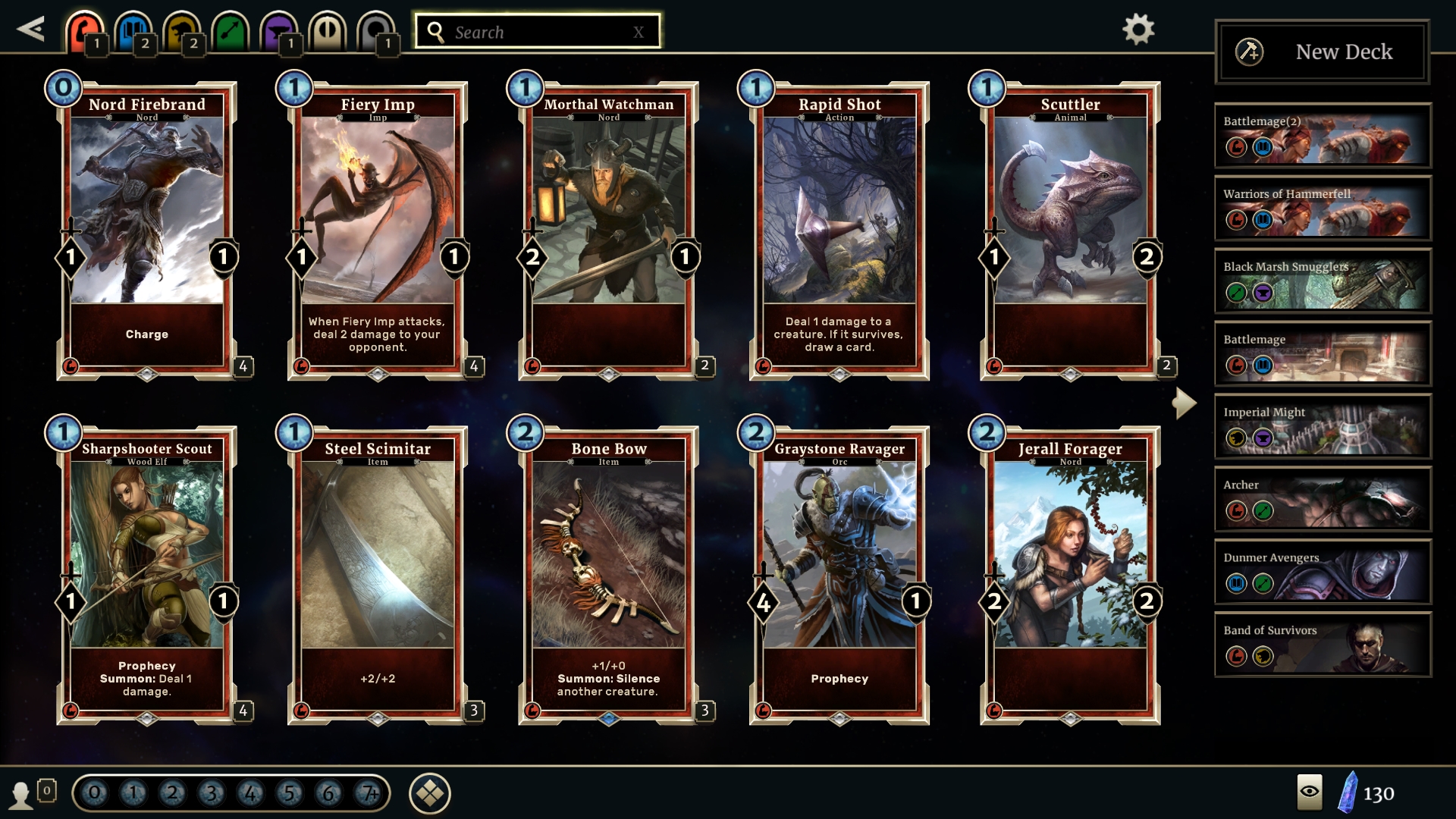 A nice option while dueling fellow humans is the preset comments. Sure you will likely get tired of them after a while… but it’s kind of nice to be able to throw out the odd “well played” or “sorry” (depending on how well you are doing). On the topic of PVP… the wait times so far are pretty reasonable… they vary from only a few seconds to maybe a couple of minutes but typically no more than that. Once the game has found you a match, you can get down to winning (or in my case losing… well I won some but I clearly don’t have the skill at deck building that some people do). 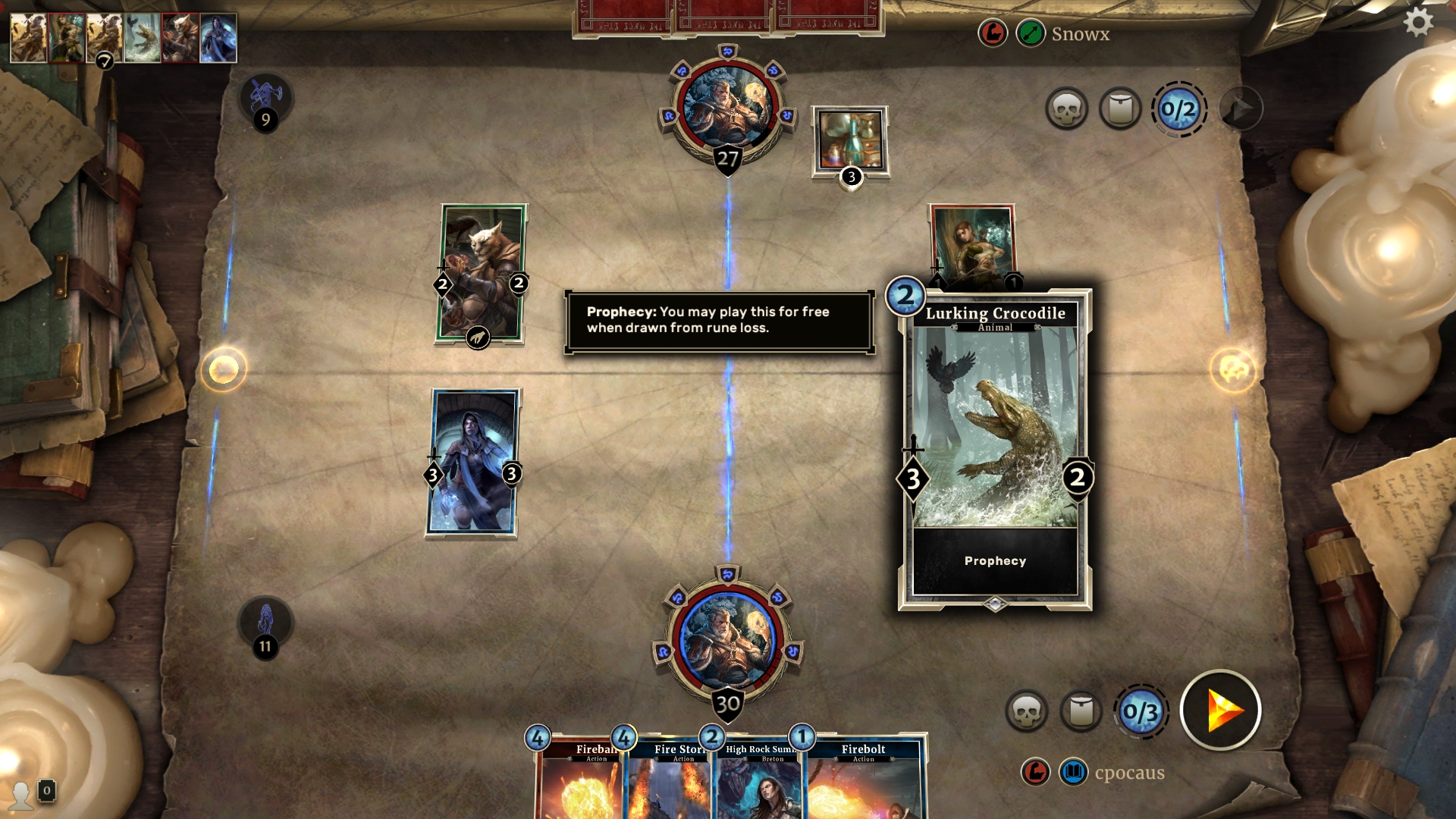 There is a side effect of this game though… I want to return to the world of the Elder Scrolls! Not that long ago I removed my copy of Skyrim because I figured I could use the disk space… now I may just have to put it back on (not to mention the upcoming upgraded version to make it all the more appealing to return to those wonderful wide open lands).

As a gaming experience The Elder Scrolls Legends has done a really great job of bringing the wonderfully fleshed out story of the Elder Scrolls and key elements of the former games into something that is totally different to previous iterations yet at the same time so very very familiar. 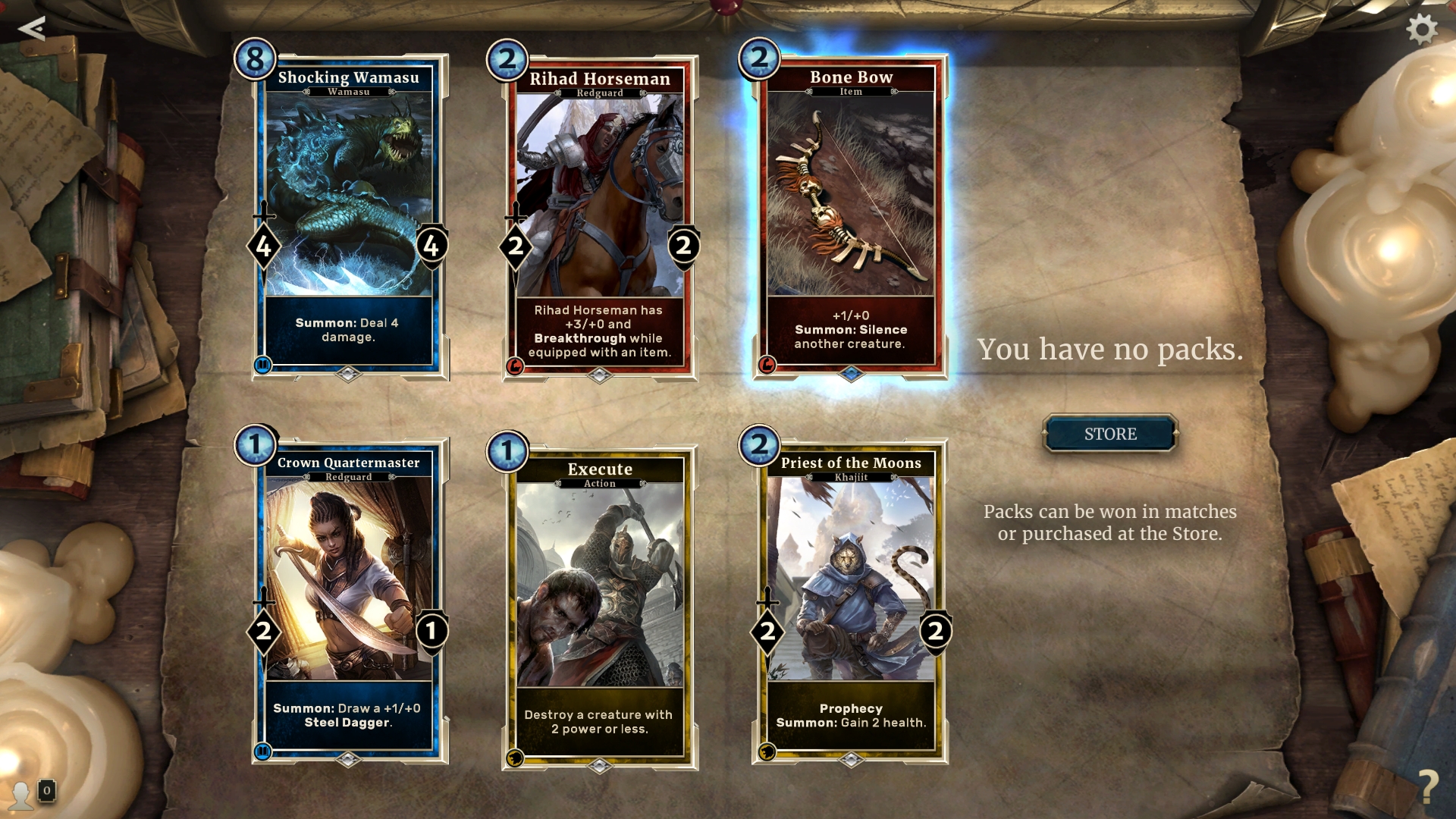 There’s the main solo story line to enjoy and then when you want a quick challenge just jump into a bit of PVP. Great as a pick up and play title… or one to lose track of time to. If you like the world of the Elder Scrolls, this is quite a worthy addition to that catalogue of games