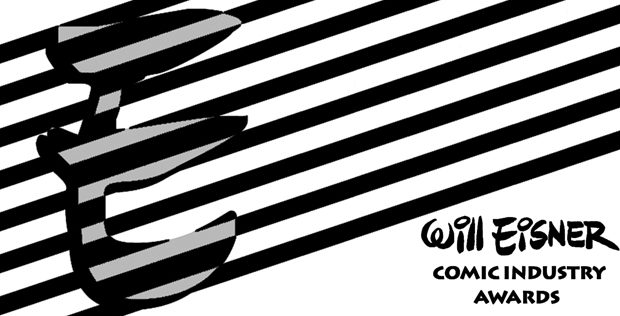 Well, the results are in and here they are.

Best Single Issue/One-Shot: Beasts of Burden: What the Cat Dragged In, by Evan Dorkin, Sarah Dyer, and Jill Thompson

Best Publication for Early Readers (up to age 8): Narwhal: Unicorn of the Sea, by Ben Clinton