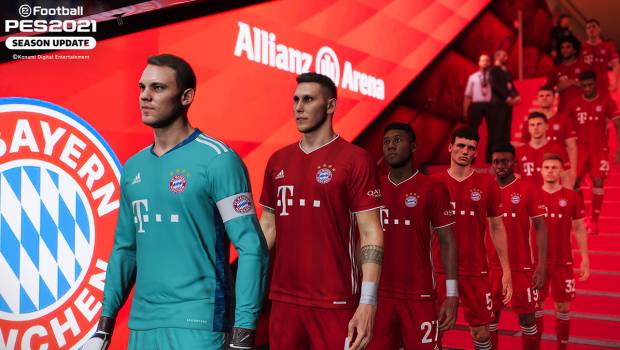 Presented as a standalone game, eFootball PES 2021 SEASON UPDATE (PES 2021) delivers all the critically acclaimed features and gameplay from eFootball PES 2020 that was awarded “Best Sports Game” at E3 2019, plus more. Along with the latest player and club data for the new season, the game also includes the exclusive UEFA EURO 2020™ mode and content in advance of the rescheduled real-life tournament.

Due to the delayed finishes of several league seasons, certain leagues and licenses were updated via a day one patch, while others will be updated via a post-launch Data Pack. The latest information can be found here.