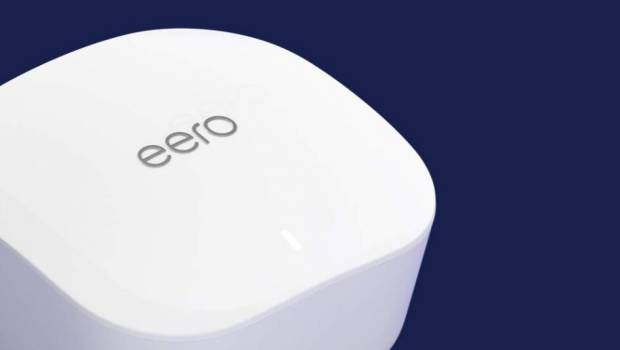 With most of us having multiple devices and gadgets scattered throughout the house, there’s a rising demand and drain on the home Wi-Fi. We are also increasingly taking for granted the availability and reliability of high speed Wi-Fi. This is particularly problematic if you, like us have been using a single home router. Like us you may also have a Wi-Fi speaker or two in the lounge area, a couple of smart TV’s and regularly stream in ultra-high definition. Not to mention owning a plethora of smart phones/tablets/computers and a range of other smart gadgets, including gaming consoles. 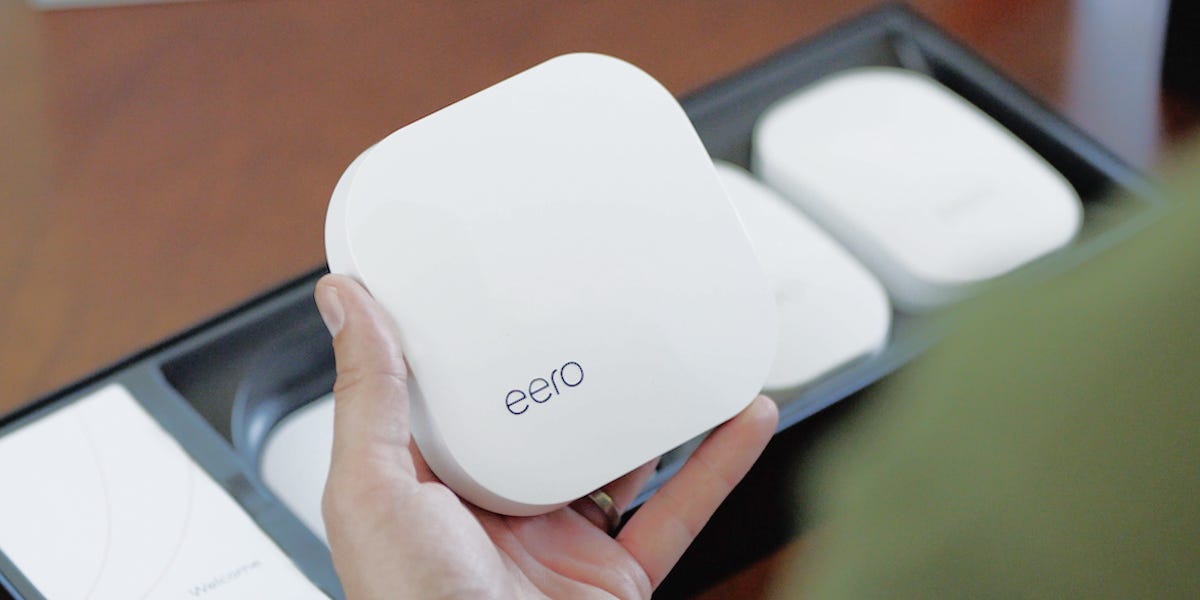 If you are using a single router (like us) you’re likely running into the same internet frustrations as our family.  Our Smart TV (located far from our router) would drop out regularly throughout the day. Our kids would constantly complain of signal dropouts and dead-spots in multiple places around the home.  Corona Virus, home-schooling and working from home amplified this and our need for fast and reliable Wi-Fi was never greater. 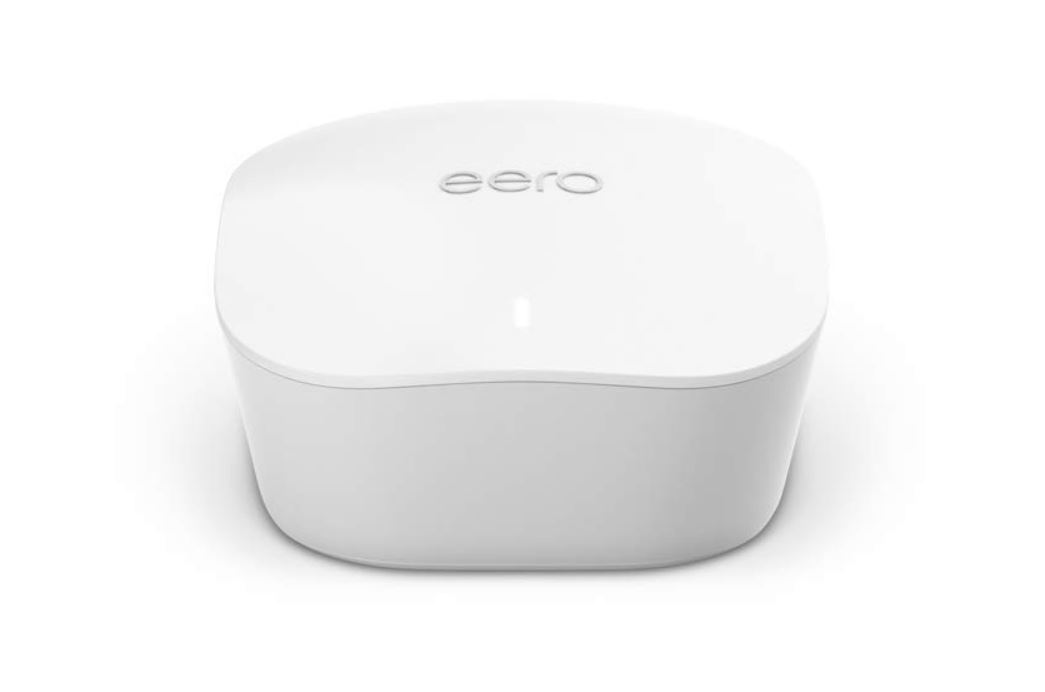 Our home footprint is approximately 360 square meters. On moving into a new double-storey house 2 years ago, I upgraded from our service-provided router to a TP Link Archer VR300.  Daily dropouts continued, particularly in our lounge room which was located furthest from the router.  Streaming movies was a daily problem.  A couple of months ago I changed internet plans and upgraded to the fastest plan I could within my budget.  While there were improvements in internet speed in the vicinity of the router, speed and reliability dropped significantly in areas further away.  Speed tests showed 40Mbs next to the router and 2-3Mbs in the nearby lounge room.  I had no Wi-Fi signal in my bedroom.

I knew I had to consider other Wi-Fi options and concluded there were 4 possible solutions:

I’ve already mentioned the upgrading of my router.  While this might be a smart and less expensive set-up for a smaller home it wasn’t realistic for a large home like mine.  Likewise, re-positioning my router wasn’t an option as the only phone jack sat at the far end of my house.

Wired internet throughout the home might be attainable if you’re in the construction phase of building your home and can easily conceal the cables.  But if you can’t conceal them, cables can look messy and unattractive, be a tripping hazard for the kids or become a good chew for the dog.

Another commonly utilised solution is the internet extender.  I researched this option and initially considered it.  The idea is that the extender expands the signal of the Wi-Fi router and throws it further around the home.  This is a fairly inexpensive option, but it does have a substantial downside.  While the extender can push the signal around, it results in a significant degrading and diminishing of Wi-Fi speed and reliability.

The Wi-Fi mesh system seemed like the most effective option. So what is it?

The concept of covering your home with a Wi-Fi blanket (or mesh) was first pioneered by eero back in 2016.  In 2019 eero was acquired by Amazon and while other companies now offer similar products, it’s hard to go past eero’s 3rd generation system.  While single units can be purchased, the eero ‘system’ starts with a pack of 3 nodes that cover up to 460 square meters (more devices can be added if needed).  Each node acts as a router, a wireless mesh access point that is plugged into a power point.  Unlike the extender that throws a diminished signal from your base router, with the mesh system your phone seamlessly switches between each eero router node as you walk around the house.  Each node can also be a wired access point as there’s 2 Ethernet ports on each device.  You definitely don’t need to be an IT pro to set it up. 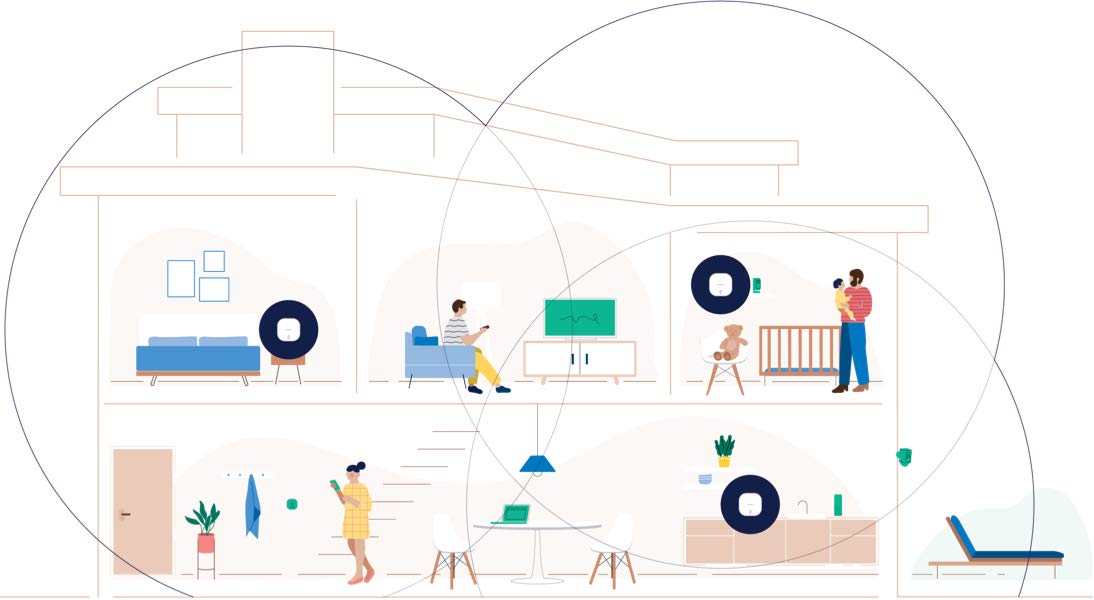 The eero units are small, sleek and unobtrusive.  With rounded corners and a glossy white finish each unit is equipped with 2 Ethernet ports a power port and a status LED.  Each unit is low profile and measures around 10cm square by 6cm tall.  This makes eero one of the smallest of the mesh networking designs around.

The accompanying App is really helpful.  It takes you through the setup and assists you to identify appropriate locations to place each of the nodes.  It allows visualisation of every device throughout the house, showing which eero node a smart gadget is attached to.  It also allows for profiles to be set up and lets you pause the internet going to any of the profiles or individual devices.  This is particularly useful if wanting to better manage your children’s time spent on the internet.  My only suggestion to Amazon is that their next generation of eero mesh incorporates a built-in smart speaker to complement the App. 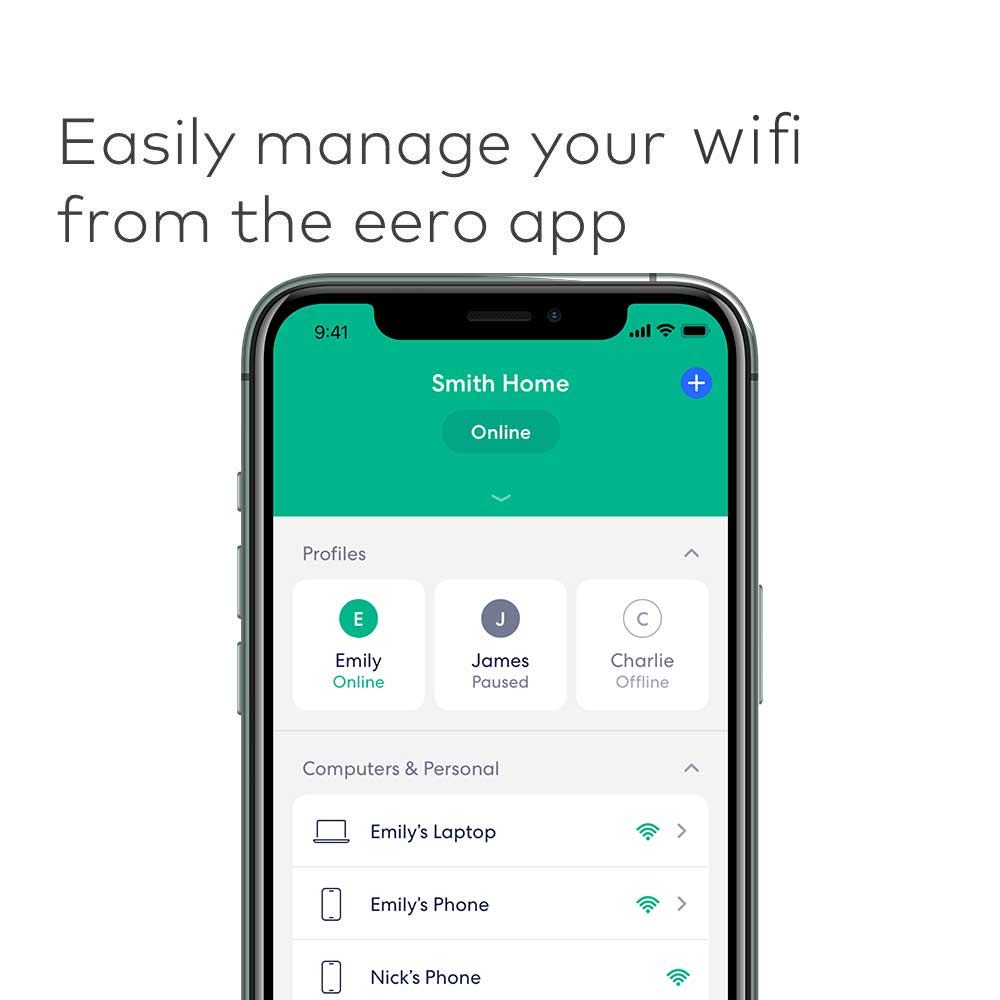 I have had the 3-pack eero system in my home now for the past 2-3 weeks.  It is working seamlessly and is honestly hard to fault.  While the top speed offered by my internet provider is modest, I have yet to find a dead spot or even a spot with diminished signal strength anywhere in my home.  I consistently receive 35-45Mbs in every corner of my house (eero claims to be best for homes for internet speeds up to 350Mbs).  However what I love most about eero is that I no longer even think about my wifi.  I know it just works.

While eero has been around since 2016 it has only arrived on Australian shores this week (shipping commencing 24th June 2020).  It is available via amazon (www.amazon.com.au/eero) at $199 for the single pack and $429 for the three pack.

John Furness is a Kiwi born Aussie living in beachy Torquay, Victoria. With an interest in fitness and sport, John divides his time between his 3 kids, his lovely wife, his dog and the beach. His other interests include coffee, movies, photography and more coffee.