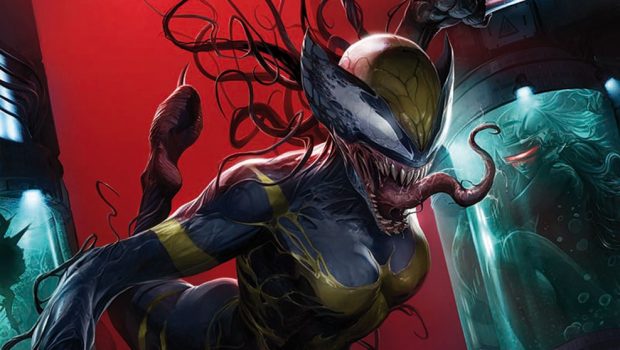 Prepare to be VENOMIZED this June, when one of the most sinister symbiotes unleashes its deadly bonds on the Marvel Universe. That’s right Eddie Brock is back, and this time, he’s not the only Venom wreaking havoc. Before you dive into the upcoming blockbuster series that is VENOMVERSE, join venomized versions of fan-favorite characters in EDGE OF VENOMVERSE, a blockbuster 5-issue series that is sure to ensnare you in its clutches!

In the introduction to what promises to be one of Marvel’s most exciting series yet, superstar writer Matthew Rosenberg (Secret Warriors) and acclaimed artist Roland Boschi (Karnak, Ghost Rider) bring you the story of young mutant clone X-23…who gets more than she bargains for when she collides with an alien symbiote that affects her already enhanced abilities!

“We are showing a world where X-23 manages to escape from her creators with the help of Venom,” said series writer Matthew Rosenberg. “It’s a fun chance to explore two of Marvel’s most dangerous characters and see how things could have been different for them if their lives intersected. And if you are a fan of X-23’s early adventures, you’ll be happy to see some familiar, but slightly different faces in the book.” 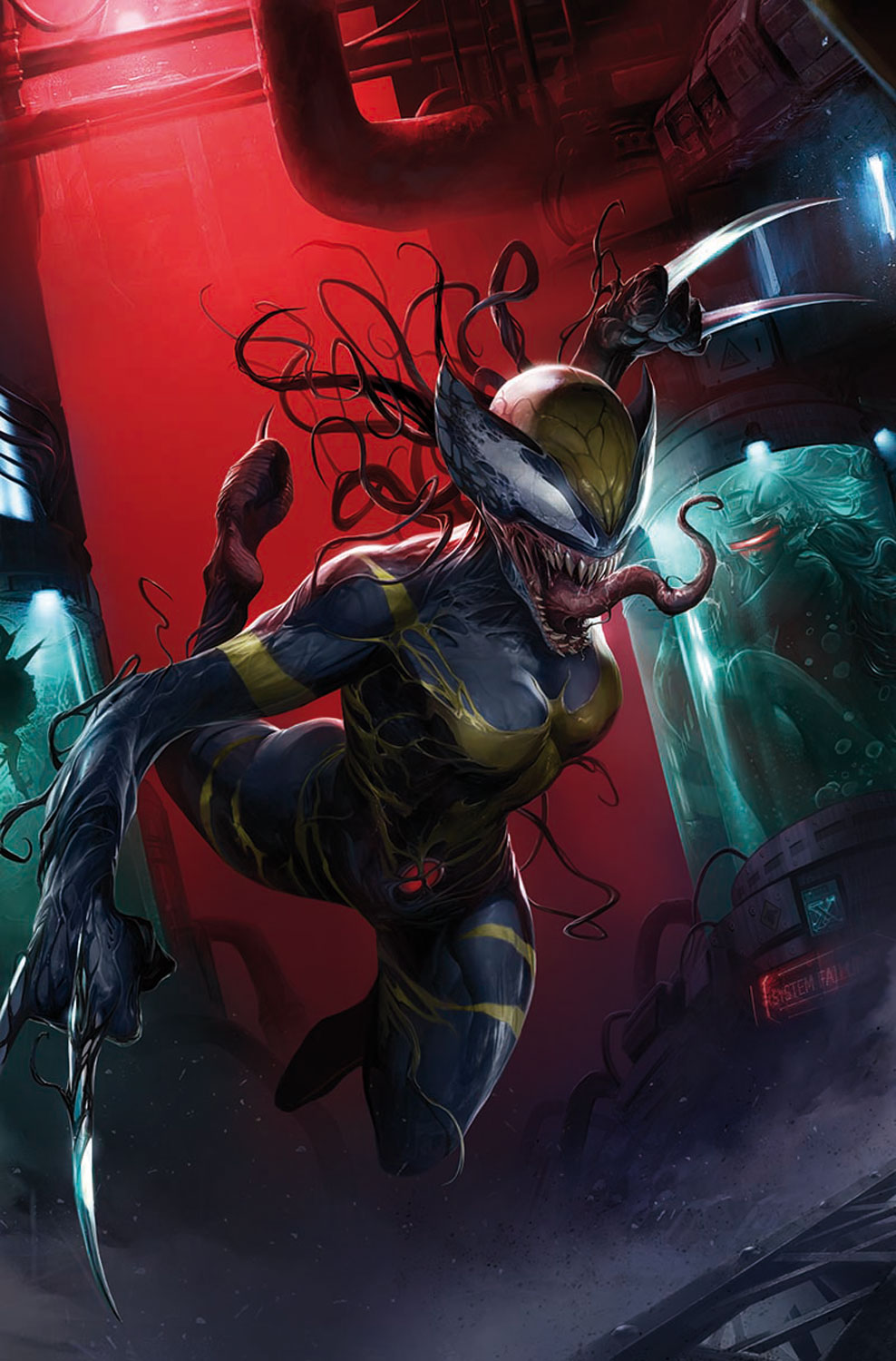 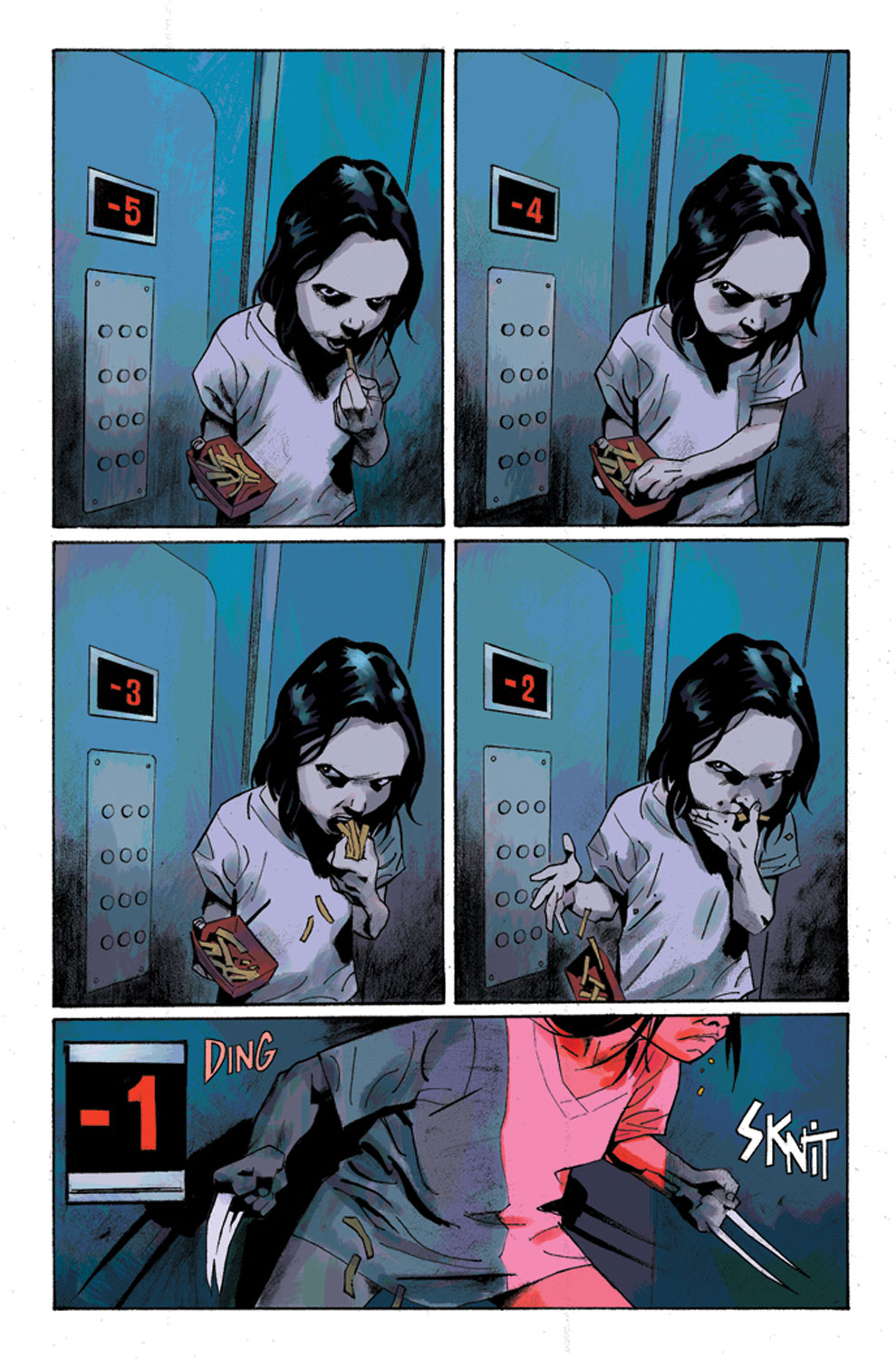 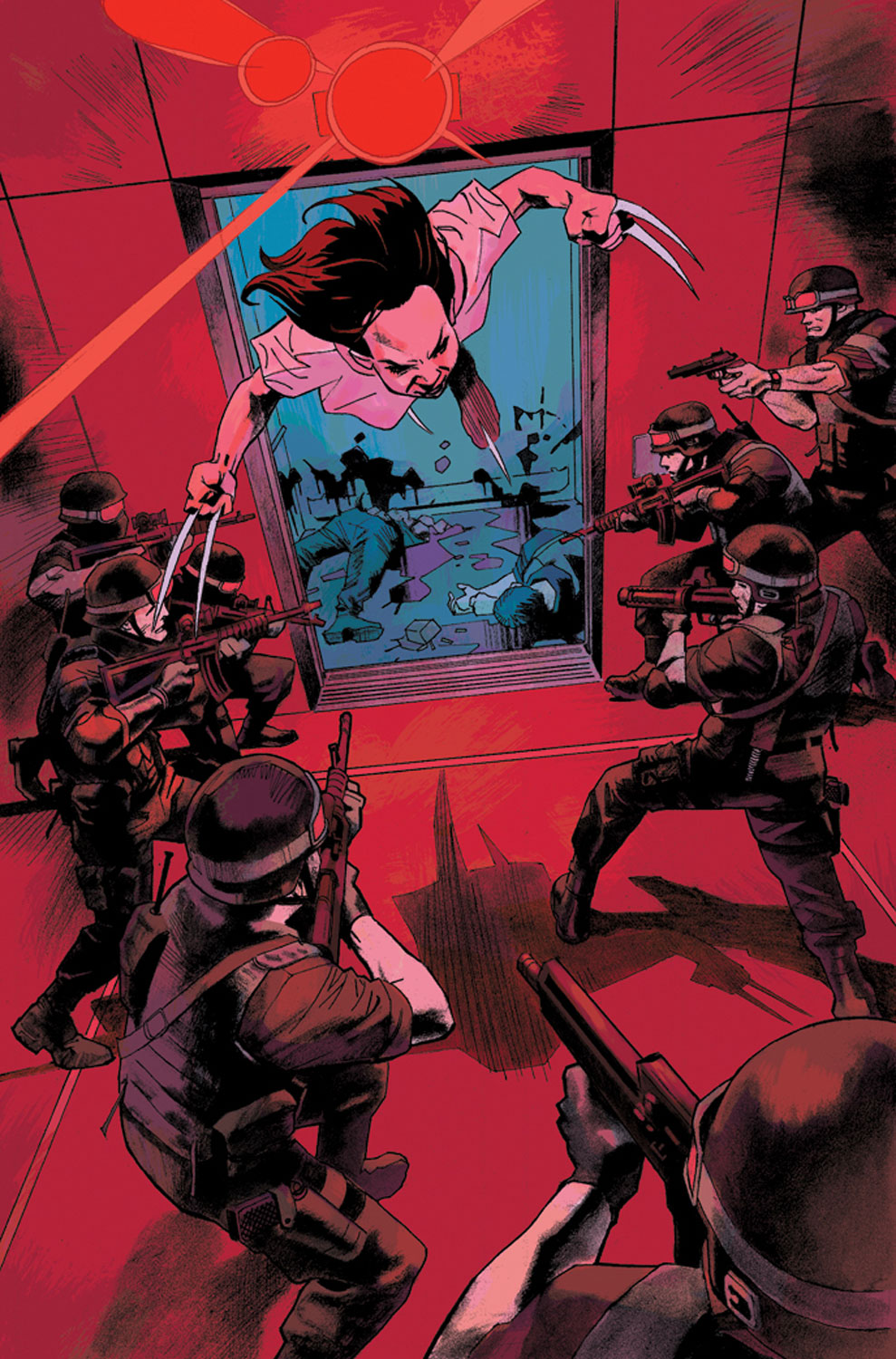 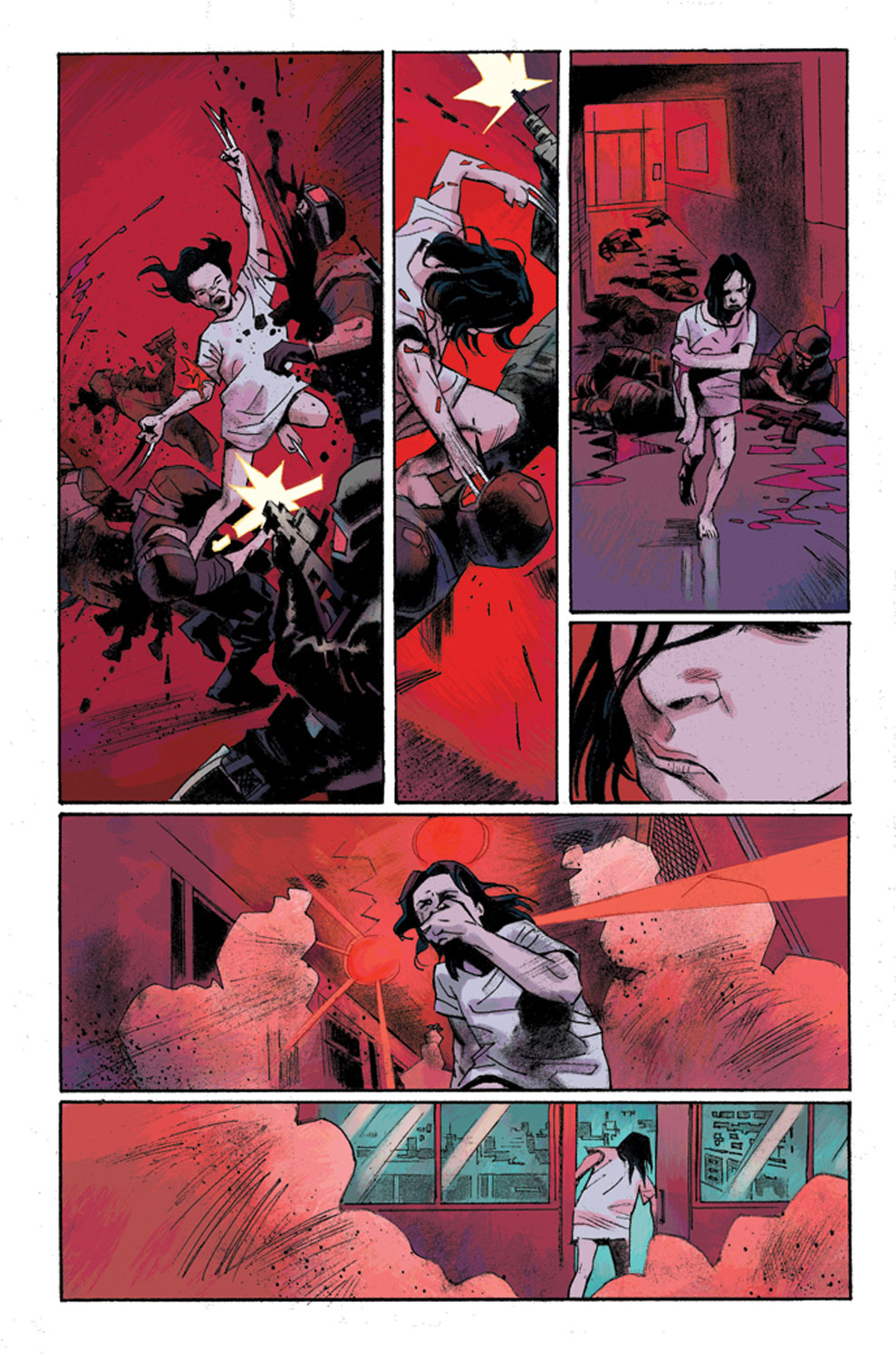 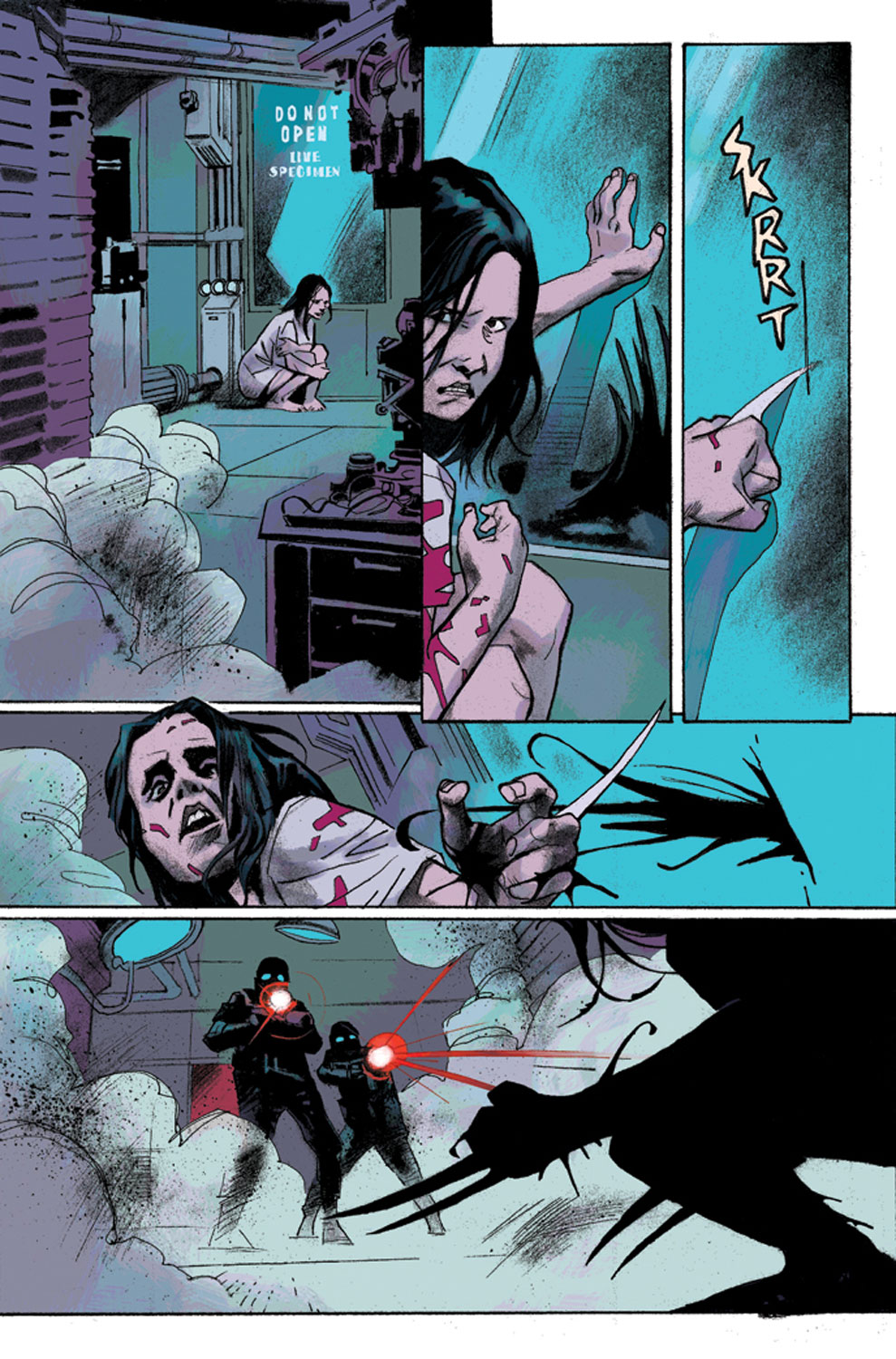