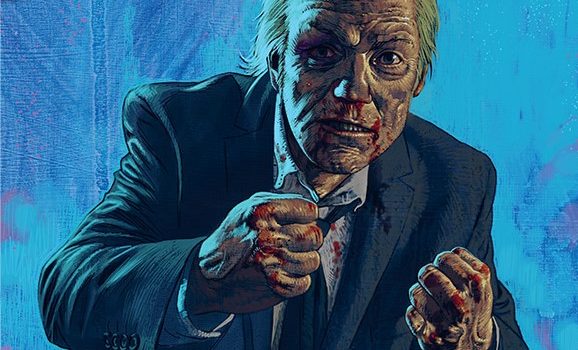 Hot off the critically acclaimed, bestselling series KILL OR BE KILLED and breakout hit original graphic novel MY HEROES HAVE ALWAYS BEEN JUNKIES, crime comic masters Ed Brubaker and Sean Phillips return to their beloved, iconic CRIMINAL series. The multiple Eisner award-winning CRIMINAL will return as an all-new monthly from Image Comics in January 2019.

“CRIMINAL was where Sean and I really established our brand as a team, and while writing MY HEROES HAVE ALWAYS BEEN JUNKIES (which takes place in the CRIMINAL world), it just suddenly felt like the perfect time to bring it back to the monthly comic shelves. But this time I wanted it to be different—not just serialized graphic novels, but also single-issue stories and even the odd two-issue story sometimes,” said Brubaker. “I love the elasticity that CRIMINAL allows me—because this world we’ve created gives me a place to tell any kind of crime story and to focus on different characters, both old and new—and I want to really embrace the monthly comics format, and try to create a series where readers will never know what’s coming next from issue to issue.”

CRIMINAL #1 will debut as a double-sized issue, featuring the return of Teeg Lawless, whose teenage son is causing him trouble that he may not be able to fight his way out of, for the first time in his violence-fueled life.

Phillips added: “It’s a pleasure to return to the world of CRIMINAL with new stories of familiar characters and new characters too. I’m back to drawing on paper after a few years drawing THE FADE OUT and KILL OR BE KILLED digitally, so it’s also a welcome return to inky fingers and white-out.”

A perfect introduction for readers to the dark and exciting world of CRIMINAL, this new series will also include back-page articles and illustrations to bring readers more fully into the noir experience.

CRIMINAL #1 will also be available for purchase across many digital platforms, including the official Image Comics iOS app, Amazon Kindle, Apple Books, comiXology, and Google Play. 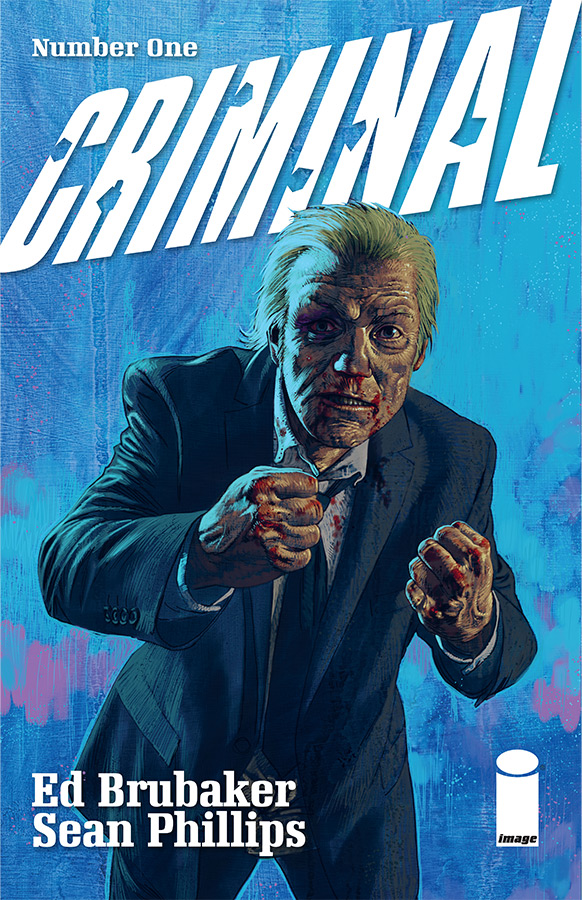