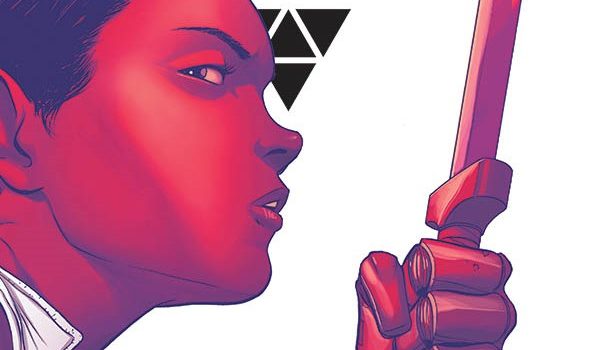 EAST OF WEST took the comics industry by storm and defined the sci-fi/western genre crossover long before HBO’s Westworld and other similar stories tooks off in popularity. EAST OF WEST remains a fixture on the New York Times bestseller list and one of the most successful creator-owned series on the market.

EAST OF WEST, THE APOCALYPSE: YEAR TWO HC hits bookstores on March 28th. It is available for pre-order now on Amazon, Barnes & Noble, IndieBound, and Indigo.

Select praise for EAST OF WEST:

“Like the spaghetti westerns of Sergio Leone, Hickman focuses on atmosphere and environment, with slow pacing and sudden quick-on-the-draw action, adding a touch of Lovecraftian horror and epic sci-fi for good measure… readers will want to stick around until the final shots are fired.” —Booklist

“Hickman’s comics, often befuddling on an issue-by-issue basis, are best enjoyed when they can be binge-read.” —The Ringer

“East of West may be billed as a western, and while there are bonafide Indians and folks dressed in cowboy getup, you’ll also see mystical rituals and a landscape that wouldn’t be out of place in Blade Runner. Hickman has fused together just about every major genre you can think of to create his most ambitious story to date.” —IGN 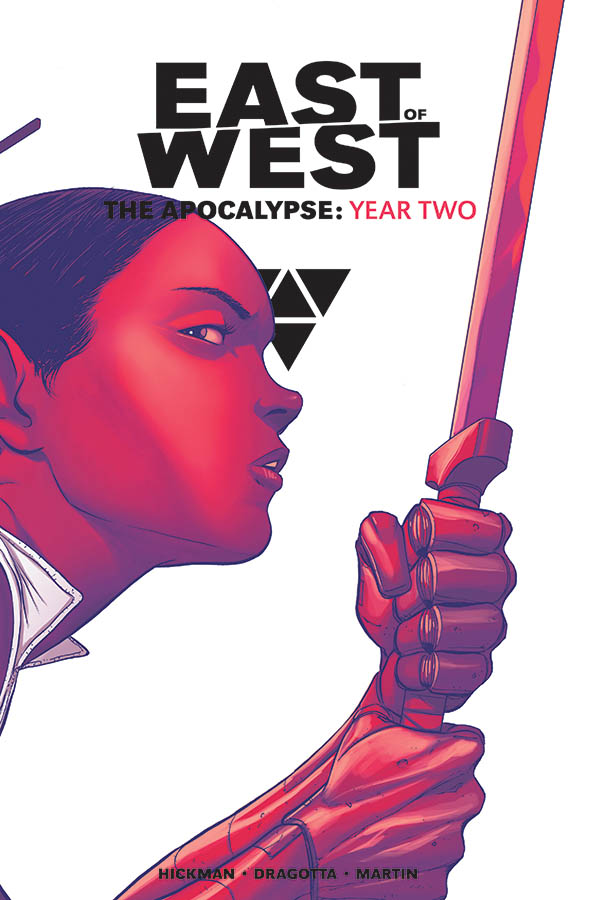