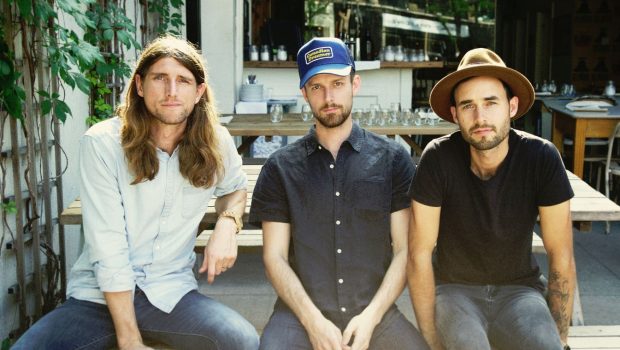 About: JUNO-Award winning Canadian trio The East Pointers release their second album, What We Leave Behind on Friday 29 September, and announce a battery of Australian dates that have them in every capital city and territory across the country. Dazzling musicianship and wild live shows have connected The East Pointers with audiences across the globe, making original roots music the hippest thing going. Fiddler/singer Tim Chaisson, banjoist Koady Chaisson and guitarist Jake Charron write about real life, sketching out its joys and sorrows in vivid strokes. That palpable authenticity makes their instrumental tunes practically cartwheel and infuses their lyric-driven songs with poignancy. Listening to The East Pointers’ brilliant second album What We Leave Behind – produced by superstar East Coast-bred songwriter/producer Gordie Sampson – is akin to meeting up with an old friend – and then going out for twenty drinks. eastpointers.ca | facebook.com/EastPointersMusic | play.spotify.com