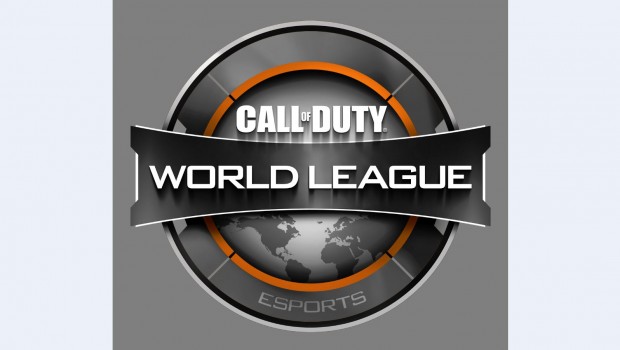 In the Australia/New Zealand region, there will be three online events for Stage 1:

Starting last weekend, February 12th – 14th, North America saw its first LAN event at UMG South Carolina, in Myrtle Beach, South Carolina. Players were competing for their share of $100k and all of the action was available to view live from the Call of Duty Twitch channel.

In North America there will be four online tournaments, each featuring a $25,000 prize pool. Both Pro Division and amateur teams can compete in these open events. In addition to the prize money, amateur teams can earn World League points toward the Pro Division Relegation tournament and Call of Duty Championship qualification. Here are the dates for the events:

Europe will also have a LAN event in EGL 15, taking place March 5th – 6th at the Truman Brewery in London. $25,000 in prize money and World League points will both be on the line. Teams can also sign up for the Oxent LAN taking place in Paris on May 6-8 with $50,000 of prize money and World League points for a chance to gain entry to the Call of Duty Championship Qualifier.

In Europe, there will also be three online events in Stage 1, each with $5,000 prize pools. Again, all teams are welcome to compete, with players competing for World League points and their shot at the Call of Duty Championship: