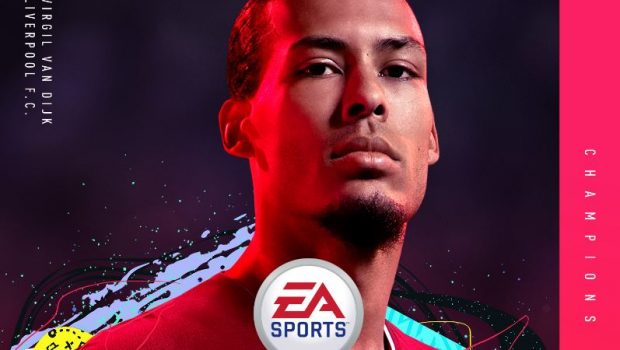 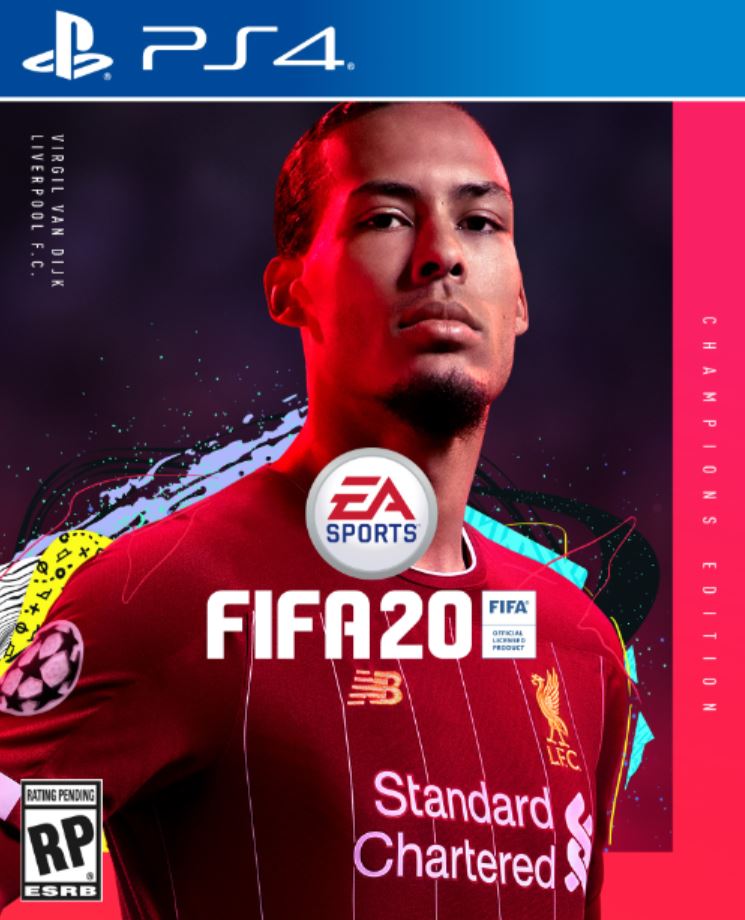 See below for what each player had to say about receiving the honour:

“I’ve been playing FIFA for as long as I can remember and so it’s an extremely proud moment for me to be representing Liverpool FC on the cover of such an iconic game“.

The reveal of Hazard and van Dijk follows the announcement of VOLTA FOOTBALL in FIFA 20, which is an all-new experience inspired by the small-sided form of football played in the streets, cages and futsal courts across the world.