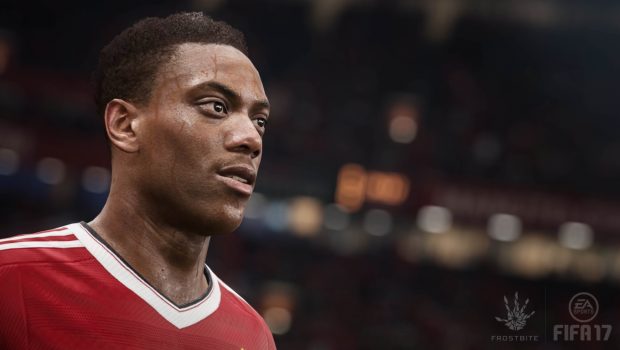 SYDNEY, Australia – June 13, 2016 – Electronic Arts Inc. (NASDAQ: EA) today introduced EA SPORTS™ FIFA 17 The Journey, an all-new game mode powered by Frostbite™*. Immersed in The Journey, fans will live their story on and off the pitch as Premier League prospect, Alex Hunter who is looking to make his mark. Fans will visit new football worlds, meet new characters full of depth, and navigate emotional highs and lows of their unique story arc through decisions off the pitch, their performance on it, and character interactions throughout the 2016/17 season while playing for any of the 20 Premier League clubs. From a paternal lineage of pro footballers, Alex Hunter starts building his personal legacy in FIFA 17 on Xbox One, PlayStation 4, and PC when it launches on September 27 in North America and September 29 worldwide.

“We’re embracing the power of the Frostbite engine to bring a new immersive experience to the franchise and give fans the chance to live their football story through the life of a professional footballer,” said Nick Channon, Senior Producer. “The Journey delivers that with authenticity, character interactions, and your performance on the pitch which will dictate your story.”

Complete innovation in gameplay transforms the way players think and move, physically interact with opponents, and execute in attack, putting fans in control of every moment on the pitch. Thousands of new animations and a focus on technology enable FIFA 17 to deliver true-to-life action, balanced gameplay, and excitement in attack. Four pillars of gameplay combine to put complete control in fans’ hands by introducing new game mechanics.

Physical Play Overhaul – U.S. Patent-Pending Pushback Technology changes the way players physically interact in every situation and introduces a new shielding system that gives fans more control when in possession or battling to win the ball.

Active Intelligence System – A brand new intelligence system gives players the ability to better define and classify space to make smarter decisions off the ball. Players will utilize several New Run Types like fake, direct, and stunted runs to stay even more active off the ball.

New Attacking Techniques – New options in attack give fans more ways to create chances and finish in front of goal. Send teammates in with a Threaded Through Pass and put exciting goals away with a Driven Finish or Downward Header.

“Fans want control; they want authenticity; and they want a balanced and exciting game that delivers moments where they jump out of their seat and make their friends watch the replay,” said Aaron McHardy, Producer. “We took the opportunity of introducing a new engine to look at everything we could do to deliver those moments – we ended up identifying four big areas where we could introduce a level of control we were never able to achieve before.” 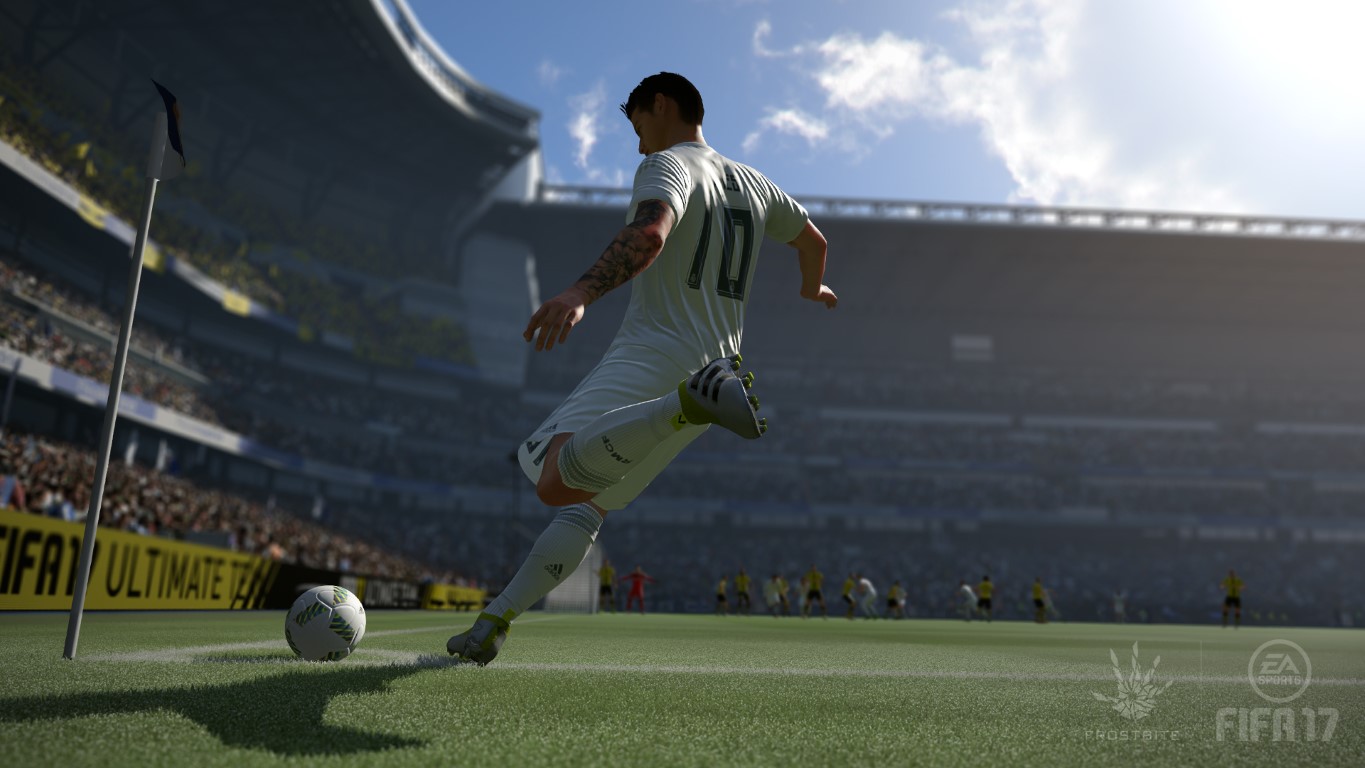 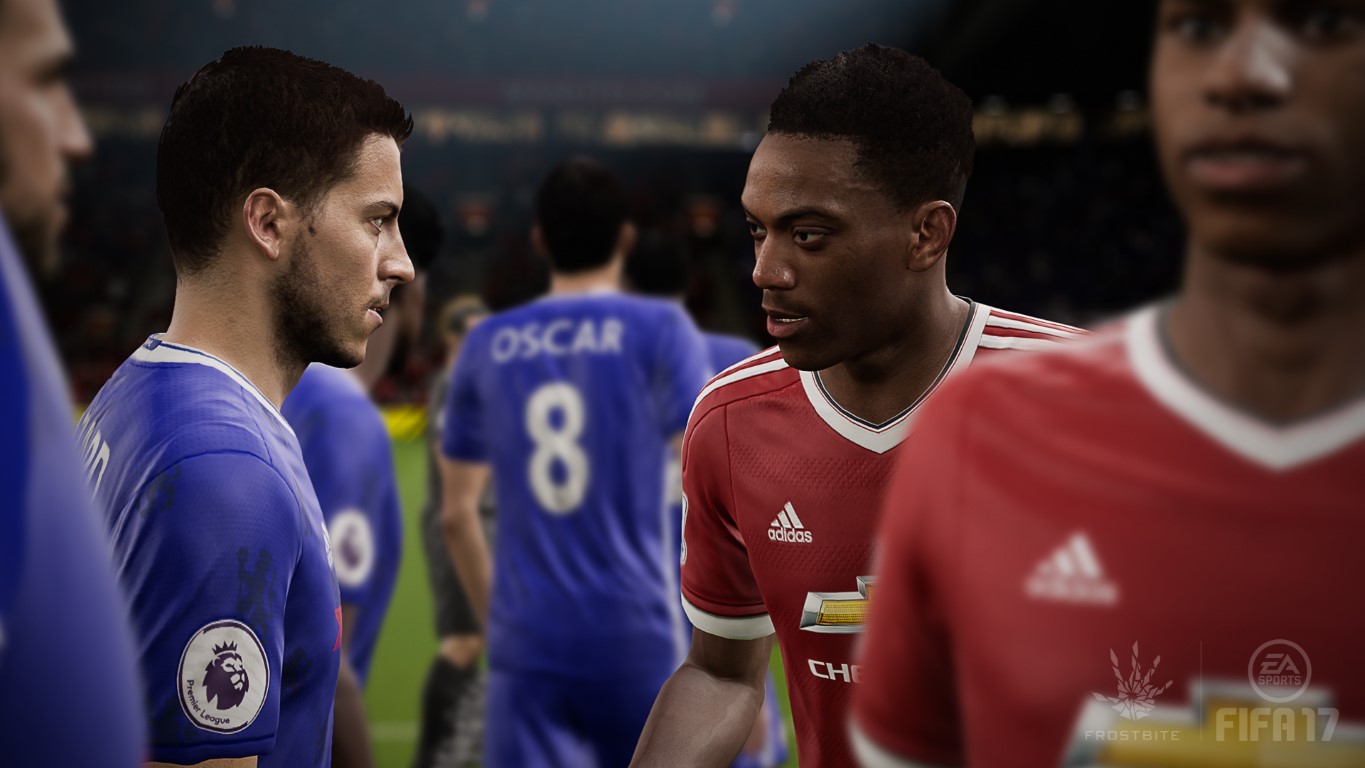 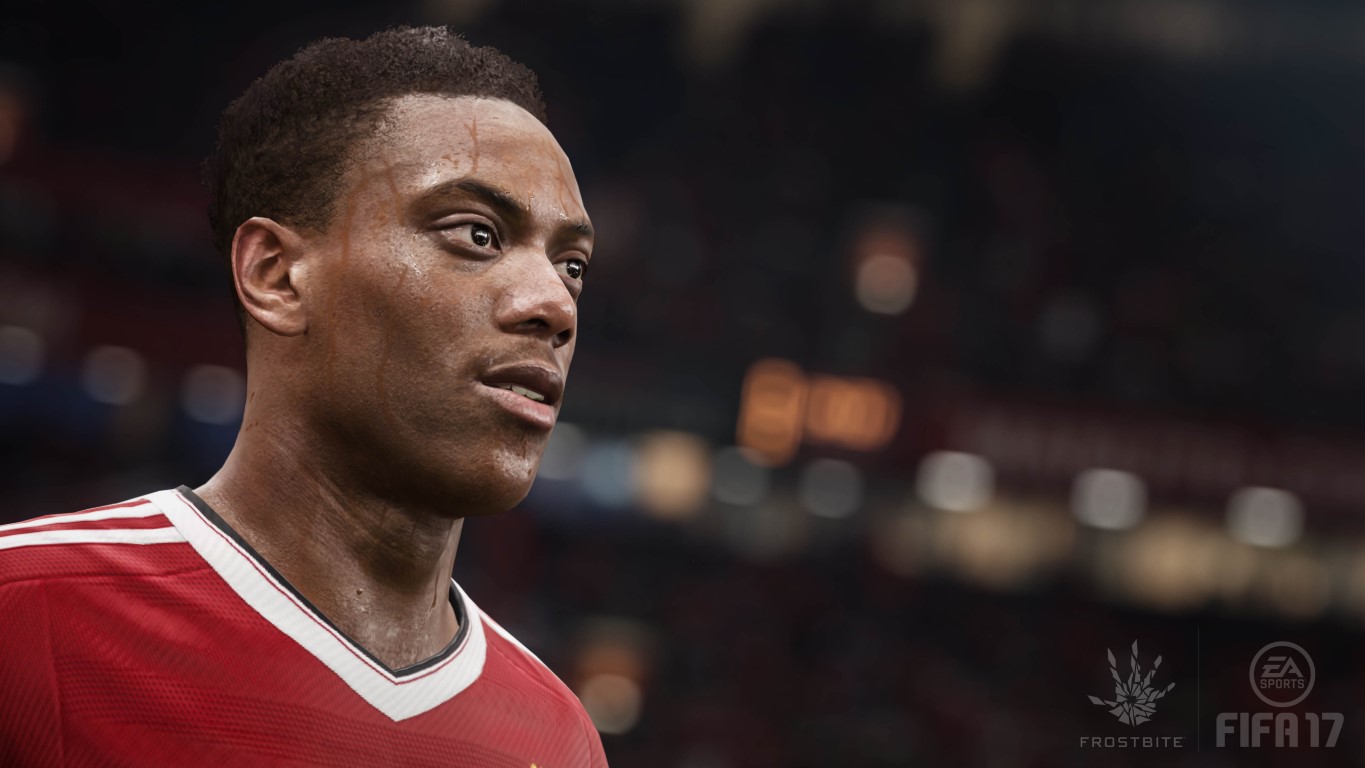 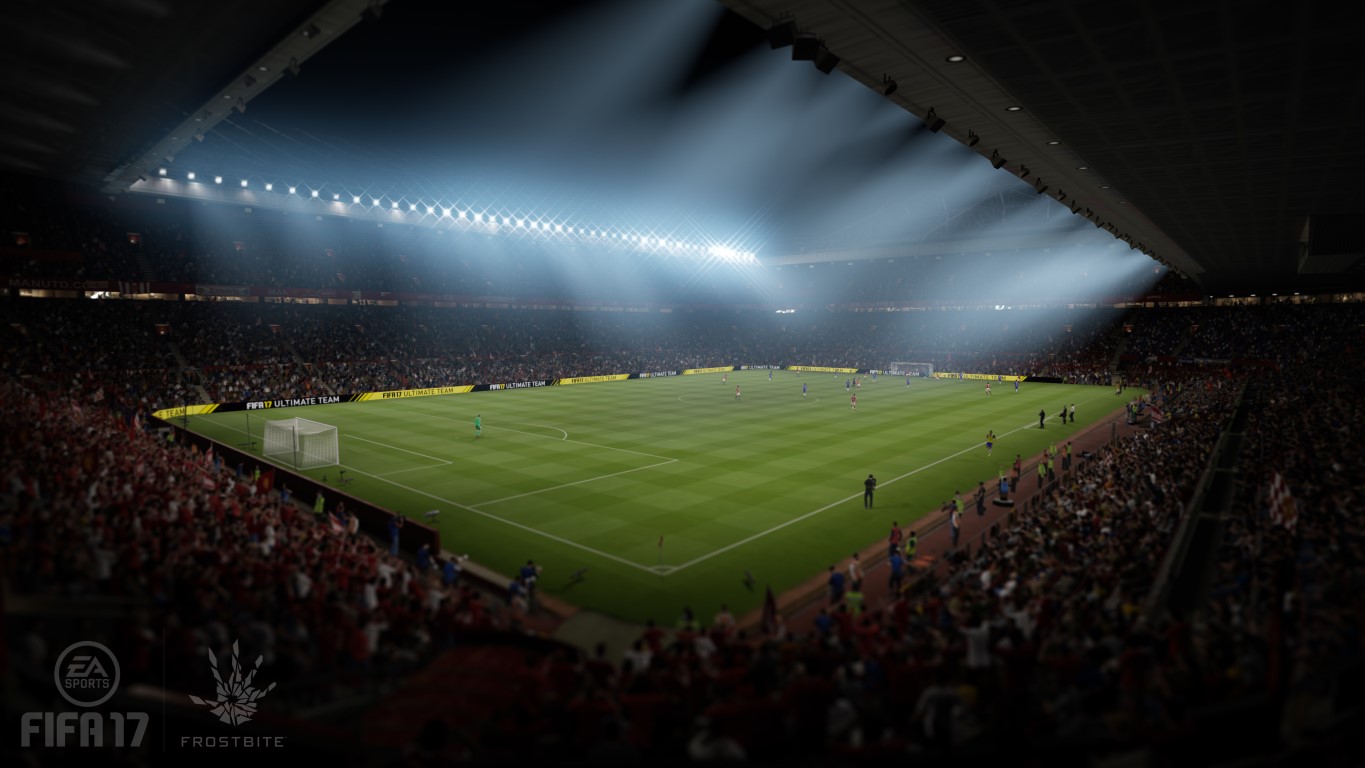 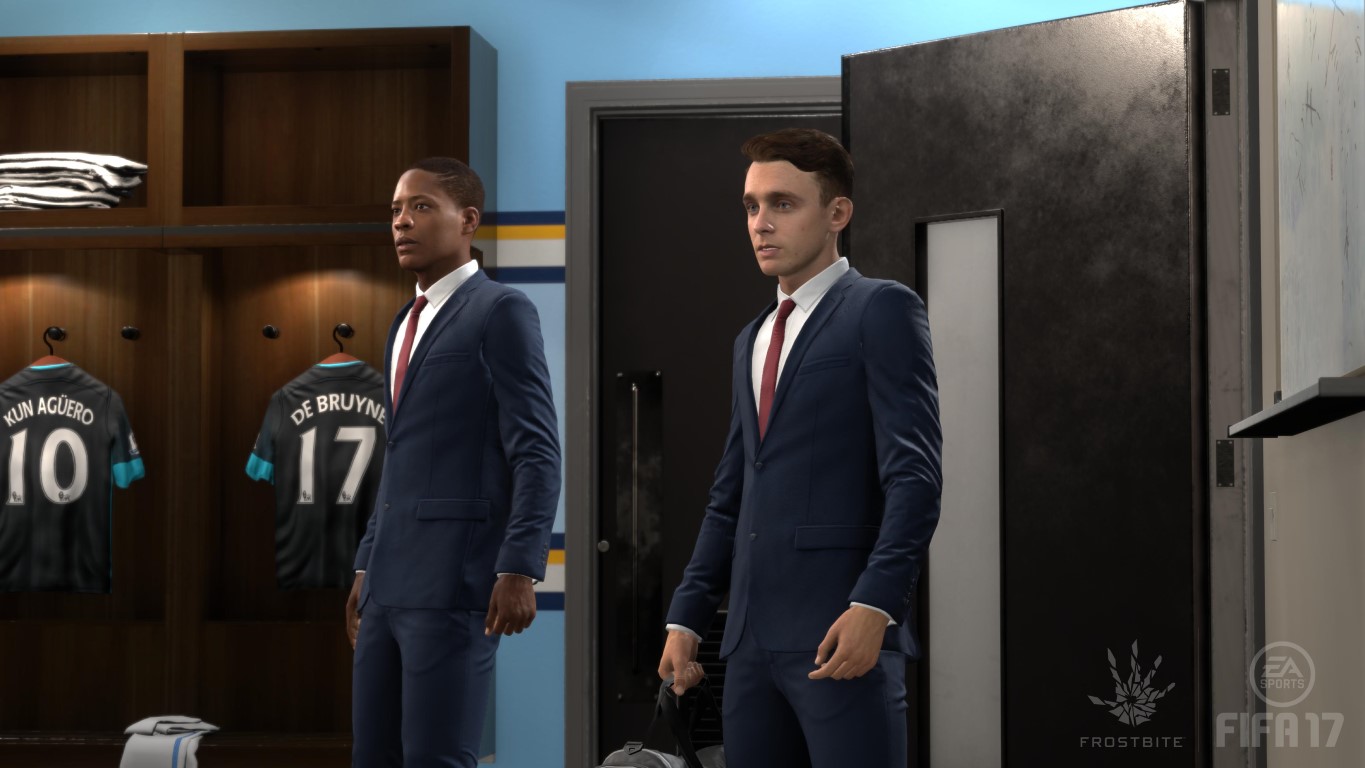 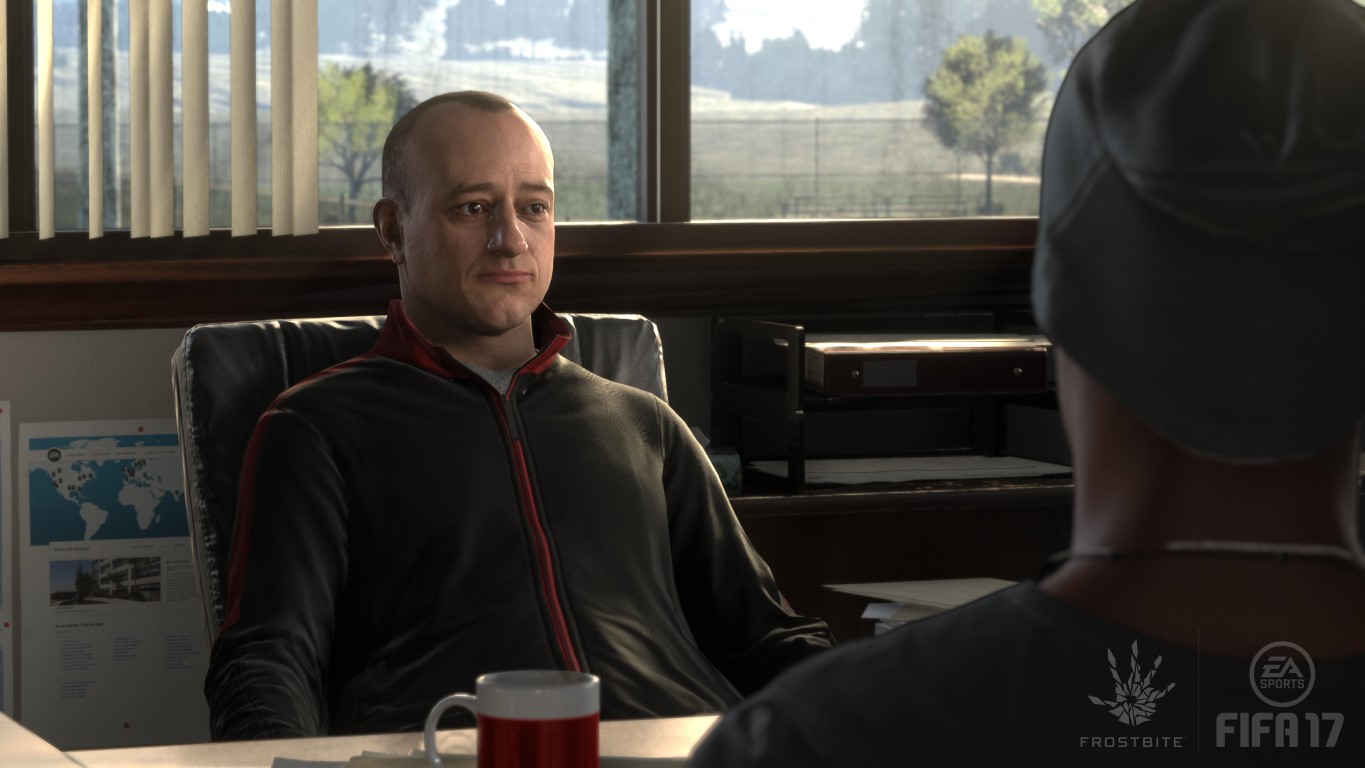 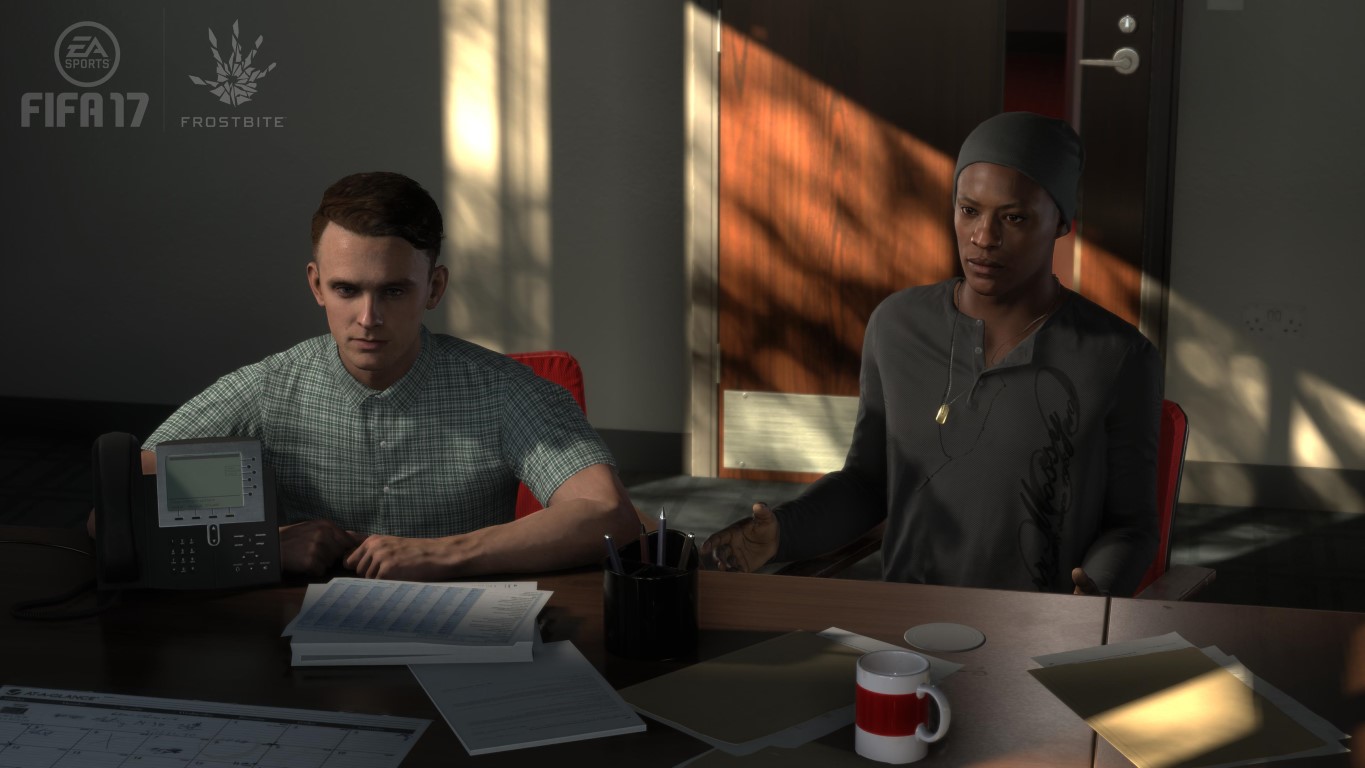