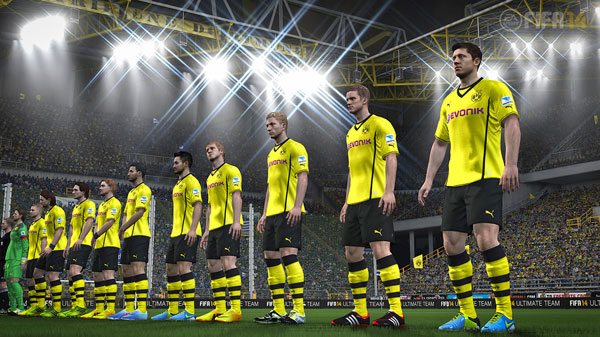 Every hour, 542,000 player transfers are happening in FIFA Ultimate Team (FUT).  That’s 42X the number of actual transfers that were handled by the FIFA governing body in all of 2013. Today is the five year anniversary of FUT, the most popular mode in the world’s most popular sports game, EA SPORTS FIFA. In FUT, fans acquire players to create unique teams to match any style of football. Fans can buy and sell players in the Transfer Market using virtual FUT Coins and customize their squad, tactics and formation the way they want to play.

To celebrate the anniversary, EA SPORTS created the attached infographic to illustrate the evolution of the mode. When FUT was first introduced in FIFA 09, it started with just over 1 million players. Today, over 21 million FIFA fans have experienced the popular mode. It created a model that has since been adapted across all EA SPORTS titles. Some more highlights below:

• A staggering 64% of all FIFA players play FUT.

• There have been 725 million matches played in FUT within FIFA 14 Ultimate Team so far.

For more celebrations, FIFA Ultimate Team will also be holding special events throughout the week. Learn more about the activities on the official website.