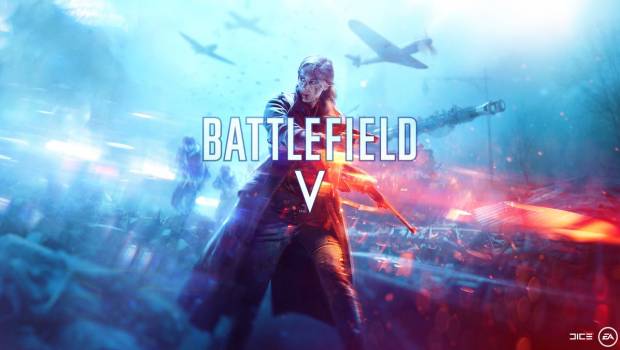 Australia, 12 October – In anticipation of the release of Battlefield™ V on 20th November, EA Games has teamed up with digital agency Digitas to create one of EA’s most complex marketing campaigns for a video game release ever.

Designed around the Battlefield  community’s love of gaming Easter-eggs, Operation Enigma is a series of five tactical missions centred on the Battlefield  V World War II storyline. Combining modern technology with WWII spy mechanics, players are challenged to crack cryptic codes and unlock hidden messages in a race to solve each mission.

The first mission was launched with a secret link, hidden in plain site on the Battlefield  V website. Once the link to Operation Enigma was discovered, Battlefield  fans created a Discord channel dedicated to solving each mission together.

As each following mission was released, players worked alone or as a team to decipher clues which incorporated real WWII spy tactics, including:

Each Enigma mission was based on a real-life WWII event, keeping players guessing with house-built chatbots, camera-enabled AR technology, QR coded images, music recognition platforms and hidden codes within websites and banners. An incredible amount of depth went into the five missions, with a team of gamers, designers, writers and developers spending hours researching World War II and testing each mission to ensure its accuracy and complexity.

At the heart of the campaign has been the Battlefield  community, with each new mission designed in sync with feedback on previous missions.

Although previously solved, the first four Enigma missions are open for play, while the fifth and final mission remains unsolved at time of press. Can you crack the code?

Check out Operation Enigma for yourself and stay up to date with the latest Battlefield™ V news here.

Details: There have been 4 Asia Pacific missions to date.

Battlefield™ V will be released on 20th November 2018 and is available for pre-order now.