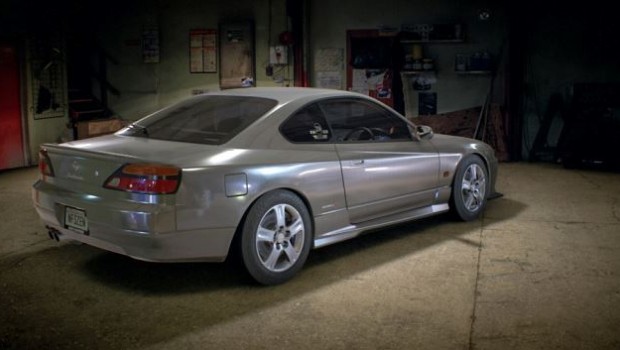 Some exciting Need For Speed activity below….

With EA’s Need For Speed recently launching, they are now giving fans a once in a life time opportunity to bring a virtual car from the game into the real world. This is the first time a gaming company has created a virtual to real world collaboration piece and will combine the Australian gaming community, automotive community and renowned design influencers to work hand-in-hand to bring a Need For Speed car into reality. The chosen car is a Nissan Silvia Spec R (images below).

To get fans as involved and as close to the action as possible, 360 immersive video is being used to put them in the garage with the team modifying the car.

To stay up to date and for details on how to get involved in building the car, visit:  https://www.facebook.com/needforspeed.anz

For five weeks, fans will have the chance to vote for what modifications should be added to the vehicle, with all options being present in Need For Speed. For all those that vote, fans will go into the draw to win exclusive Need For Speed prizes.

To ensure the car is built at a professional level, EA has teamed up with a number of key influencers to build certain aspects of the car:

Once the votes are tallied, a new video will be released every week showcasing the results. These videos will then show the new modifications that can be voted in and added to the car. The dates for the videos are:

W/C 23rd November: Second video released showcasing the wheels on the car. Hayden Cox from Hayden Shapes to showcase bodykit options for fans to choose from.

W/C 7th December: Fourth video released showcasing the graphic and artworks and other components. Video to also highlight details of the final reveal.

W/C 14th December: Final video is shown of the car being showcased to the public at a popular car meet at Eastern Creek (being held on December 12).

Please see images of the Nissan Silvia Spec R that will be modified as well as the same vehicle as seen in the Need For Speed game. If you need further information or images, please don’t hesitate to get in touch. 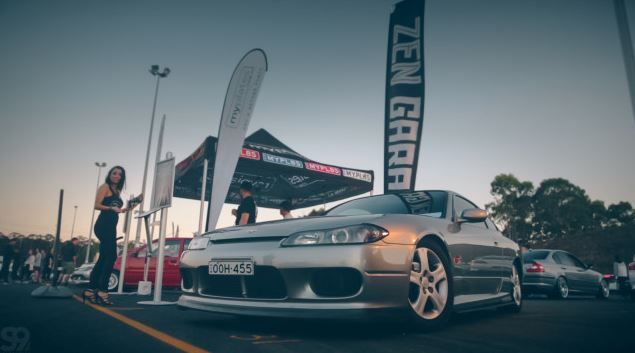 (The Silvia Spec R as seen in Need For Speed) 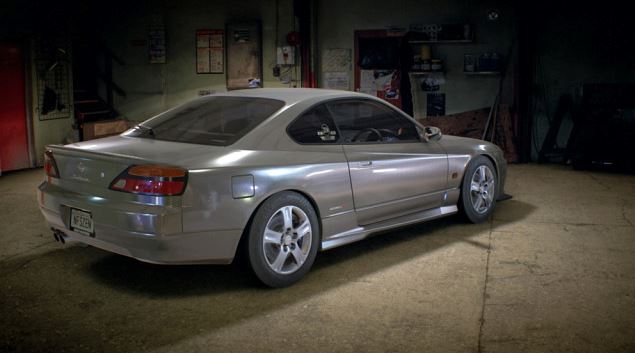