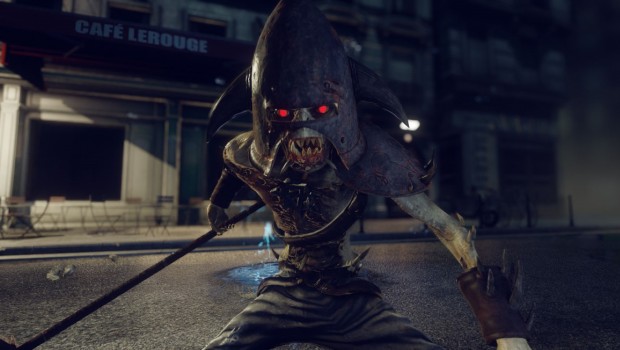 Sydney, Australia – August 13, 2014 – BioWare™, a division of Electronic Arts Inc. (NASDAQ: EA), today announced Shadow Realms™, a new 4v1 story-driven online action RPG, set in a constantly evolving BioWare world where modern meets fantasy. Four heroes adventure against another player-controlled enemy, a malevolent force called The Shadowlord, in dynamic 4v1 co-op missions, ensuring that no two battles are ever the same. Players will have the choice to play either as – or against – The Shadowlord, building experience and progression whether they have chosen good or evil. The over-arching narrative will be released episodically, playing out over time like a great TV series, providing players the ability to experience story-driven adventures as a community. 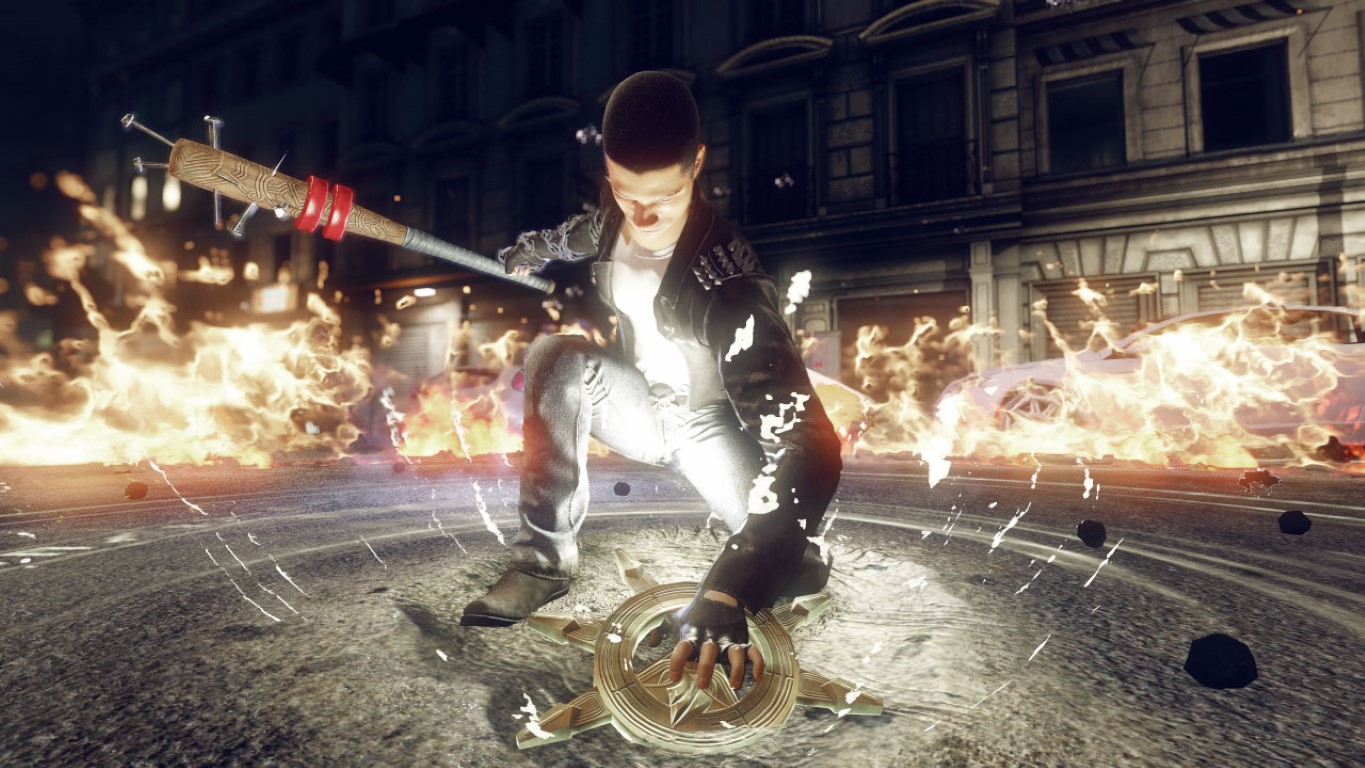 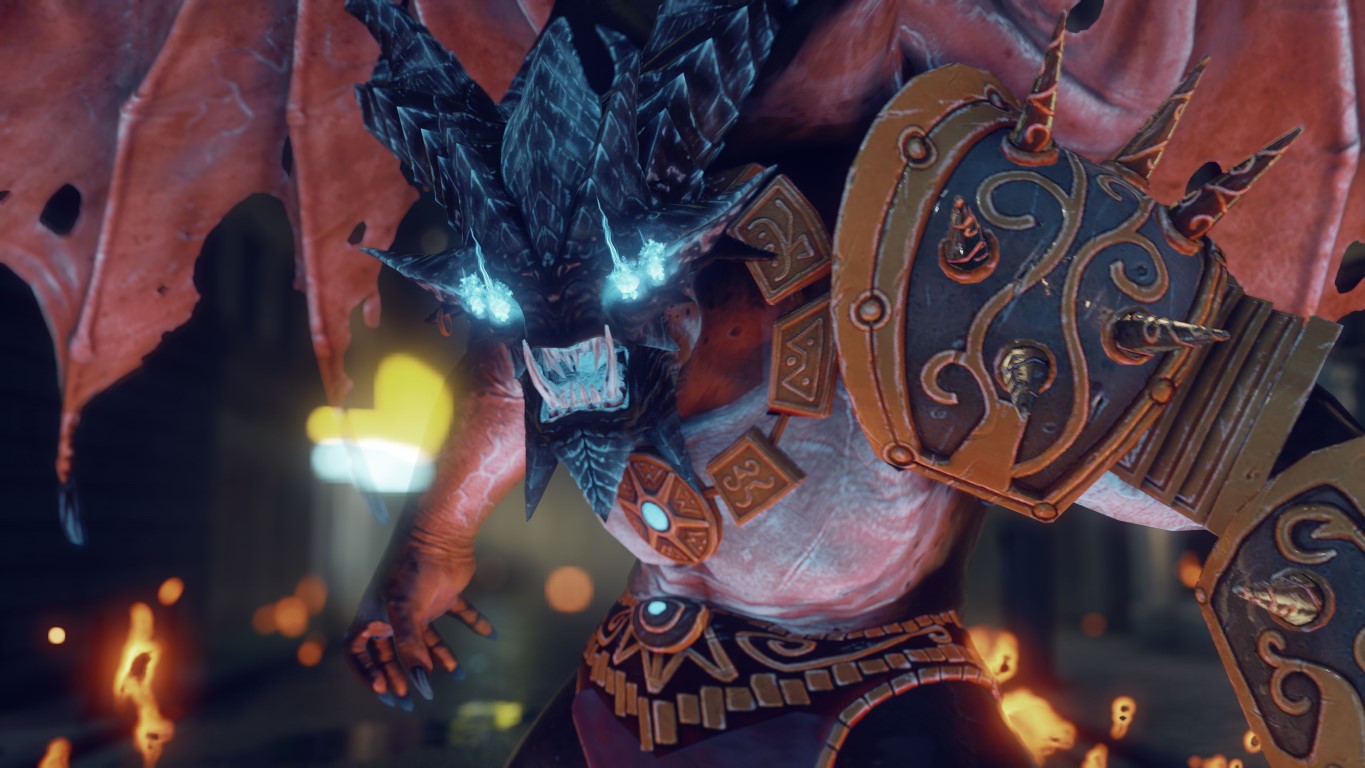 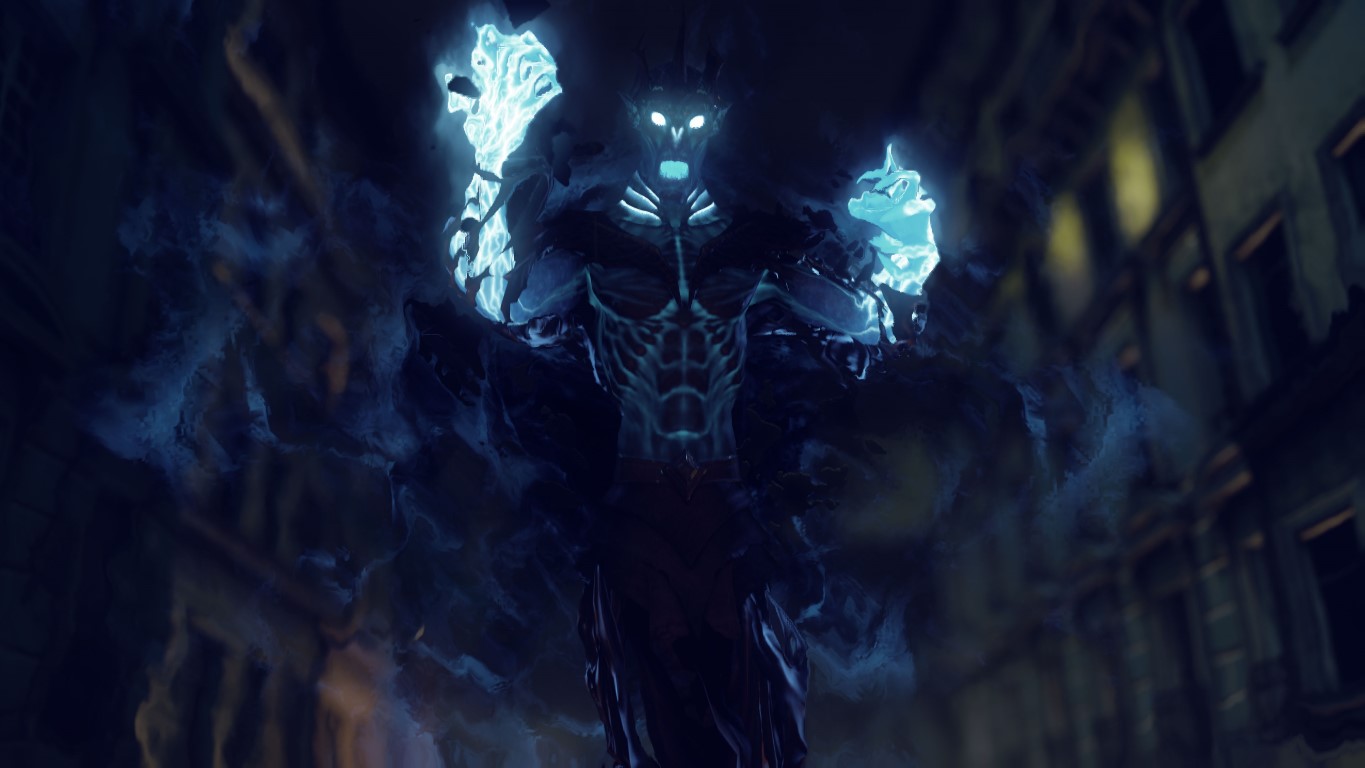 “This game brings us back to our roots in the realm of classic Pen and Paper RPG, but also delivers something that’s completely new and innovative for our fans,” said Jeff Hickman, General Manager and Vice President at BioWare Austin. “Shadow Realms is a new BioWare RPG that has the hallmarks of all BioWare games with a rich story, a unique world setting and deep combat progression, but built as an interactive experience that evolves the genre and broadens the appeal to online gamers all over the world.”

In Shadow Realms, Modern Heroes on Earth are being awakened and recruited, because of magical powers they never knew they had, to fight in a new and dangerous war against the Shadow Legions of Embra. The Shadow Legions, who have been battling on Embra for years against the members of the Radiant Empires, have gained new strength with the coming of a powerful, unknown force that we call the Shadowlords. And, they have just figured out how to leave Embra and invade Earth.

Join the battle with three other modern-day Heroes to fight the demonic Shadow Legions and a player-controlled Shadowlord to save all of humanity. Build both a Hero and Shadowlord that are deeply customized to the way players want to play.

Shadow Realms is in development at BioWare Austin and will be available for the PC from Origin™ at www.origin.com. The game has not yet been rated the Australian Classification Board; visit www.classification.gov.au for more information