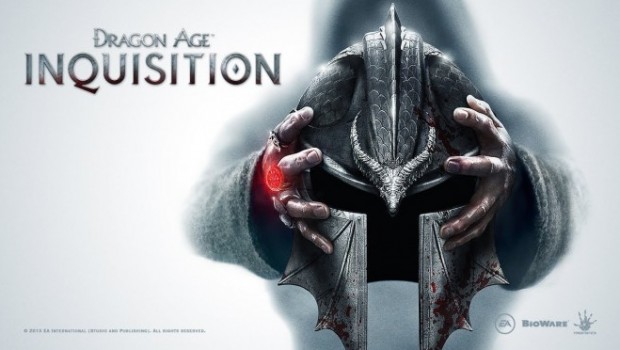 EA AND BIOWARE LEAD THE INQUISITION AT PAX AUSTRALIA WITH HANDS-ON GAMEPLAY FROM DRAGON AGE: INQUISITION

BioWare is pleased to announce that the highly-anticipated, epic role-playing game Dragon Age™: Inquisition will be playable at PAX Australia on the Xbox One console and PlayStation® 4. Fans of Dragon Age in Australia will be some of the first to experience the 30 minute single-player demo that will focus on the ‘Hinterlands’ area.

Located at the EA Community Lounge on Level One o f PAX Australia, players will be able to take part in a quest or simply explore the Hinterlands area, providing an unforgettable experience and key insights into what to expect when Dragon Age: Inquisition is released on 20th November in Australia. Also at the booth, fans can also pick up their “Proof of Dragon Age Card”, their bespoke henna Dragon Age tattoo design and dragon wings.*