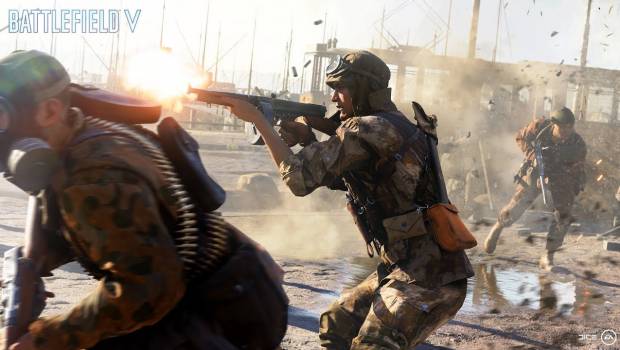 SYDNEY, Australia – August 21, 2018 – This evening before gamescom DICE announced that the Battlefield™ V Open Beta will begin on September 4 for early access* and September 6 for all players on Origin™ for PC, Xbox One and PlayStation®4.

The Open Beta will showcase the soon-to-be-iconic Rotterdam map on Conquest mode as well as the Arctic Fjord map on both Conquest and Grand Operations. Revealed just last week, the Rotterdam map will immerse players in a battle fought throughout the streets of Holland where the game’s dynamic physicality and destruction will be on full display.

New to the Battlefield franchise, Grand Operations is a multiplayer experience across multiple maps and modes that that takes players through a powerful narrative journey inspired by historical events. All of this Open Beta content can be previewed by attendees of gamescom this week, where it will be playable in Hall 6 on the showfloor on PC and Xbox One X.