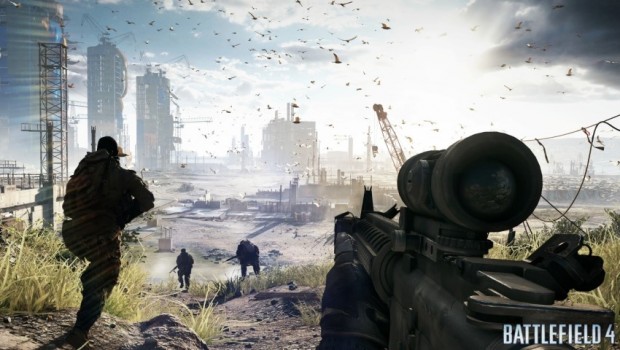 Budding and experienced filmmakers are invited to create a two to five minute video inspired by the games within the hugely-popular Battlefield series, including Battlefield 4™, Battlefield 3™, Battlefield: Bad Company™ and more. Entries for the Battlefield Film Challenge are officially open now and close at 11.59pm AEST on 12th May 2014.