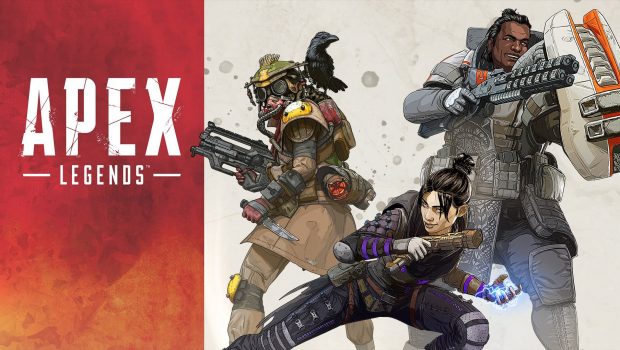 Electronic Arts Inc. (NASDAQ: EA) and Respawn Entertainment announced that the Finals of the Apex Legends Global Series Online Tournaments (OT) #5 and #6, are both moving up one day earlier. The tournaments will now be held May 2-3 and May 30-31 respectively, in order to better fit competitors’ schedules and those able to watch online. The next event, OT #4, will occur as planned on Sunday, April 19 and end on Tuesday, April 21 AEST, with the competition being broadcast on the Apex Legends Twitch and YouTube channels.