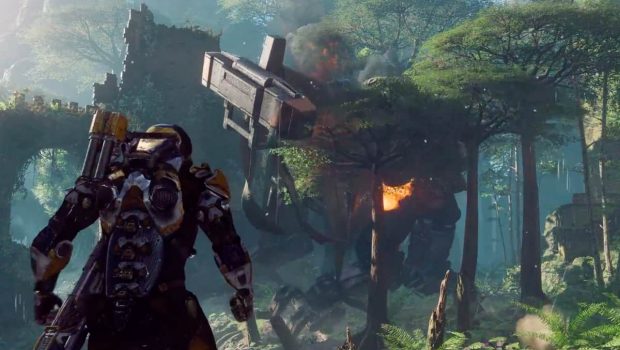 Based on the Highly Anticipated Game, Anthem, This Live Action Short Will Debut on February

AUSTRALIA – February 13, 2019 – Today, Electronic Arts Inc. (NASDAQ: EA) and Neill Blomkamp, the Academy Award-nominated director of District 9, Elysium, and Chappie, have announced that they have collaborated on Conviction, an original live-action short-film based on BioWare’s Anthem™. In Conviction, Blomkamp brings the vast world of Anthem to life with his own story set decades before the beginning of the game. This live-action short invites viewers to experience Blomkamp’s unique style of creating photorealistic visual effects and bringing them seamlessly into the real world, this time with EA’s highly-anticipated new game.