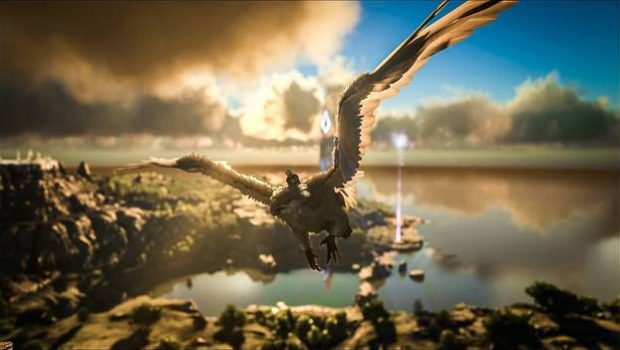 First Official Release from the ARK Sponsored Mods Program Available Now as Free DLC on Steam; Next Coming to PlayStation 4 and Xbox One

Sydney, Australia – June 13, 2017 –  Developer Studio Wildcard announce today the first mod to be integrated into ARK: Survival Evolved as part of its ARK Sponsored Mods Program! Developed by the former creators of popular ARK mods Valhalla and Umassoura, David Miller, Matt Janz and Jackson Lawrence came together to work on their latest project, “Ragnarok” which is being released today for Steam players as a free new map for the multi-million selling dinosaur survival-adventure title, ARK: Survival Evolved.

Being an “Official Mod” means not only will it be available for PC players, but it will also be released as free DLC to PlayStation 4 and Xbox One ARK players in early July.

“ARK is a more interesting and vibrant game because of the creative efforts of our modding community, and being able to transition the top-quality mods into the official game on PC and consoles is invaluable,” said Jeremy Stieglitz, Lead Designer, Co-Founder and Co-Creative Director of Studio Wildcard. “The sheer size of the enormous Ragnarok map, along with the variety of content coming from this talent group of guys is remarkable. We’re proud to support their development efforts with both funds & feedback, and the result is fantastic new gameplay that ARK players will get to enjoy on all platforms.”

At the Game Developers Conference 2017 Studio Wildcard launched the ARK Sponsored Mods program, to provide both financial support and development advice to select modders of ARK: Survival Evolved. The program’s goal is to give a boost to the ARK modding community by selecting 15 projects each month to receive $4,000 toward the modders’ ongoing development costs.