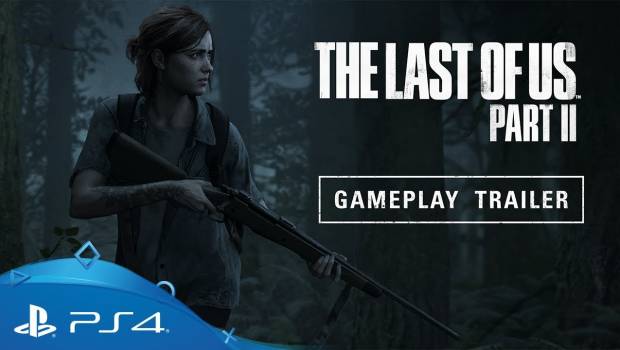 Sony Interactive Entertainment Australia is pleased to share a summary of the key news from the E3 2018 PlayStation Media Showcase, held in Los Angeles earlier today.

The showcase opened with the world premiere of The Last of Us Part II gameplay, with over 10 minutes of video for fans to feast their eyes on as part of a gripping and intimate trailer.

A stunning first look at gameplay was showcased for epic, open-world samurai adventure, Ghost of Tsushima and a jaw dropping Resident Evil 2 remake was announced for PS4, with a 25th January, 2019, release date confirmed.

Closing out the showcase was a striking new trailer for the massive upcoming PlayStation 4 exclusive, Marvel’s Spider-Man, where many of the Super Villains he has put away over his eight years are released simultaneously. Spidey is seen taking on Rhino, Scorpion, Vulture, Electro and Mister Negative.

A number of other announcements and content drops were made at the showcase including: