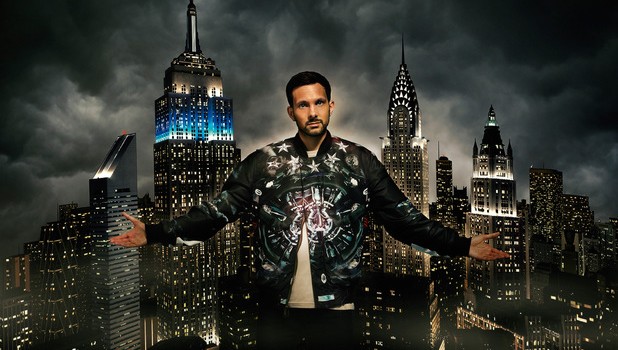 The BAFTA® nominated and multi-award winning series Dynamo: Magician Impossible returns for its fourth and final series. Featuring mind-blowing magic and appearances from Coldplay, Sam Smith, One Direction and Bollywood star Irrfan Khan, the king of magic’s awe-inspiring stunts will keep you guessing and double taking long after the series finishes.

The new four-part series follows magician Dynamo, as he travels to France, India and the USA amazing everyone he meets with his unique brand of jaw-dropping magic. Constantly pushing the boundaries, Dynamo attempts unbelievable stunts including producing a bucket full of money for a busker, mind-blowing close up magic, a live World Cup prediction and the world’s highest levitation at the iconic Shard in London.