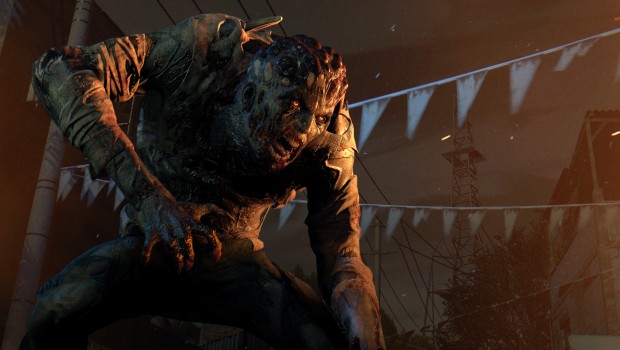 Dying Light saw gamers take to the isolated streets of Harran, in which players were tasked with forging a vast arsenal of vile and sadistic weapons, in order to purge the world of the putrid hordes of flesh craving corpses, and attain a slew of virus quelling Antazin.