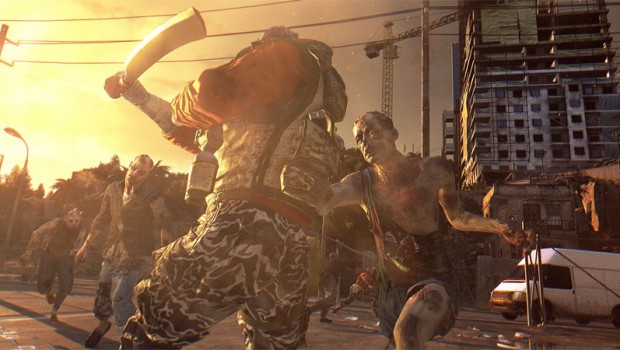 February 27th, 2015 – Warsaw, Poland/ Starting today, Dying Light is finally available as a boxed release in across Europe, Asia, Africa, and Oceania. Techland’s latest zombie title has already become a best-seller in the United States and has been reported as the fastest selling new IP in the survival horror genre.

“We’ve already seen millions of players enjoying their zombie survival experience” – says Adrian Ciszewski, Game Director. “With the physical launch of the game in new territories, we hope the population of the quarantine zone will grow even more. Both announced and unannounced new content is still coming to Dying Light, so our fans can rest assured we’ll keep them entertained for a long time.”

Go Anywhere, Climb Anything – Whether you jump between rooftops, climb walls or attack foes from above, you can move around the city with ease and speed.

Creative Brutality – Fight using a diverse selection of melee weapons: knives, bats, axes, as well as loud but powerful firearms. Make use of unusual weapon upgrades and construct your own tools of combat.

Hunter by Day, Prey by Night – In daylight you can explore the city and search for supplies with relative ease. After nightfall, though, the zombies become much more agile and dangerous, so you have to use all available means to survive till sunrise.