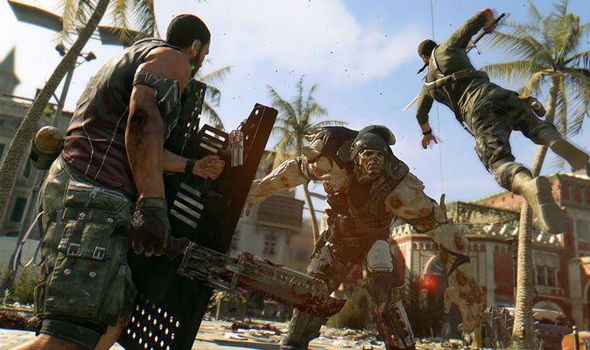 Dying Light By the Numbers | A Statistically Accurate Gameplay Trailer

September 13th, 2016 – Wroclaw, Poland/ Since the launch of the game, millions of players have stomped, dropkicked, and smashed zombies in countless ways in Dying Light and Dying Light: The Following. After yet another recent surge in player numbers, the team at Techland have gathered some of the most spectacular – or bizarre – records set by the players and put together a special video.

As a thank you to all the players who helped create these achievements, this weekend Techland will activate “HyperMode”. From 8 PM on September 16th to 7 AM on September 19th (Pacific Time), players will see their in-game characters have bouts of excessive strength, improved motor skills, and the ability to dropkick harder than ever before.

The digital version of Dying Light: The Following – Enhanced Edition is currently on sale for PlayStation 4 in the Americas and Xbox One worldwide. This is a time limited sale that lasts one week only. Visit Buy.DyingLightGame.com for more details.