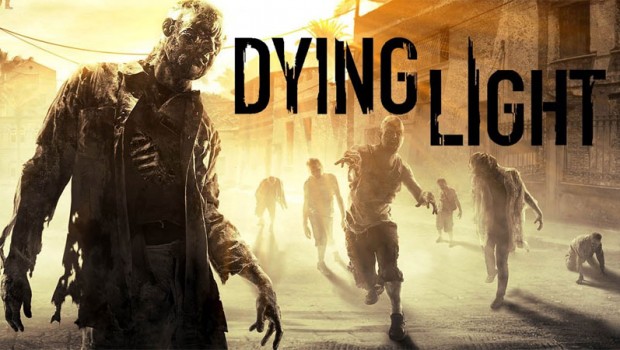 To celebrate half a year of Dying Light after Dying Light’s release, Techland compiled a video of all the major content updates and add-ons they have released since launch day. The video also teases the next big addition to its zombie-infested world, which the company is set to preview behind closed doors at Gamescom 2015, with the big public reveal soon after that.

“We’re really excited to finally be able to show this major project we’ve been secretly working on since the release of the game. This is Dying Light from totally new angle, but with everything fans love about the original still at the core.” – Tymon Smektala, Producer, Dying Light