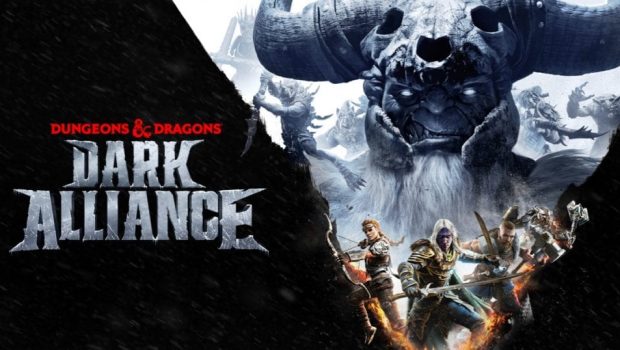 Summary: Dungeons & Dragons... without the focus on character development.

I’ve always liked the idea of Dungeons & Dragons since at least the first time I played Heroes of the Lance (which would apparently have been around 1988). I even used to have a full Dungeons & Dragon board game… but it never got used (I never knew if any of my friends would be interested and didn’t feel it was something I could bring up). I’ve enjoyed countless hours playing Baldur’s Gate and Icewind Dale (the latter being linked to the land Dark Alliance takes place in). So the prospect of playing a new Dungeons & Dragon game was quite appealing… but I had to adjust what I was expecting. 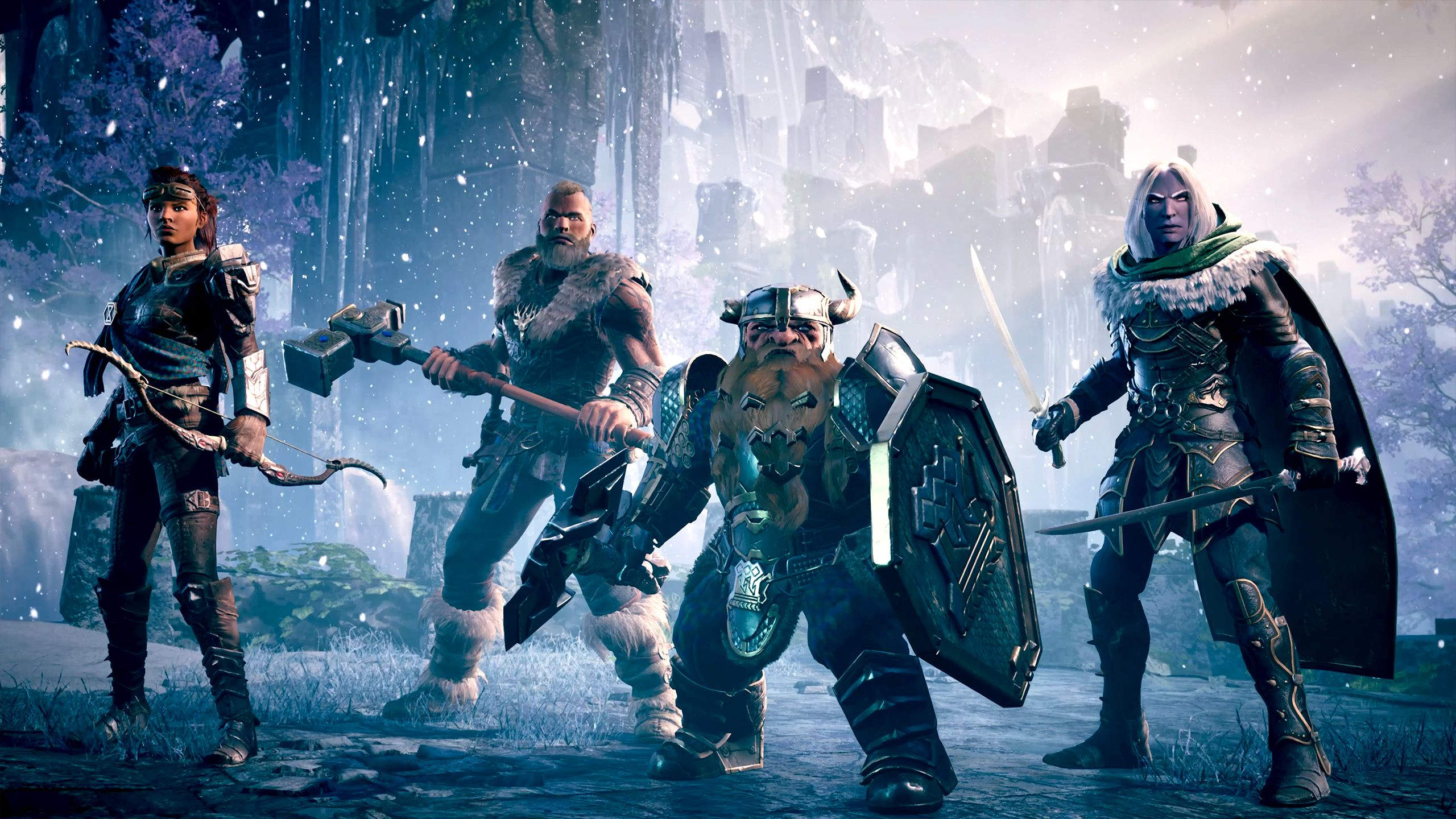 Dark Alliance is nothing like Icewind Dale… there is a story backing everything (long time writer of Dungeons & Dragons novels R.A. Salvatore contributed) and the cinematics are quite stunning (I particularly enjoyed watching the Dragon making it’s presence known in one of the early scenes). But the story disappears as soon as you start your mission. The game goes from epic mythology to a dungeon crawling hack and slash… which isn’t a bad thing in and of itself… but you have to be prepared for this if you are considering playing. I suspect many D&D fans would appreciate a bit more control over their character (sure you can level up and choose where your attribute points go… but it doesn’t feel that important). It feels like it leans far more towards an arcade type experience (especially with a focus on co-op)… which again, isn’t bad in and of itself… but if you are expecting more traditional D&D fare… you will possibly be disappointed. 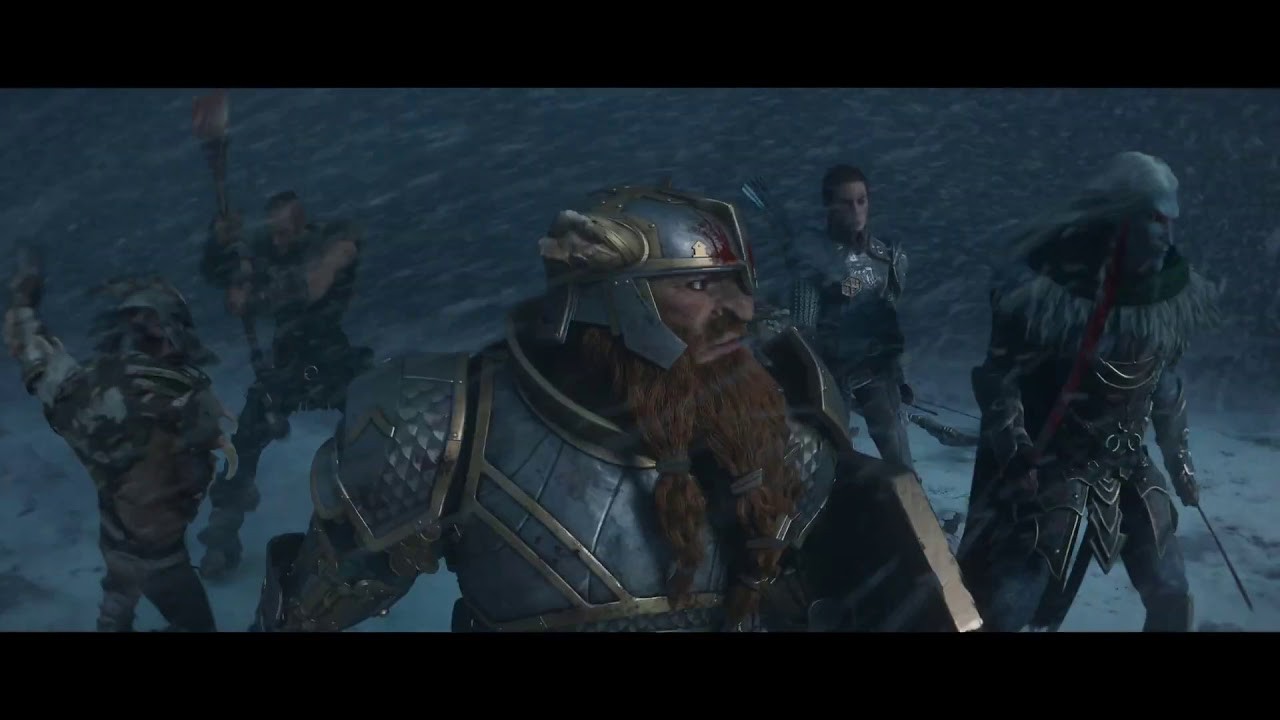 Visually (as alluded to earlier regarding the cinematics) the game is quite pretty and the environments have some great lighting… I just felt the characters themselves were a bit out of place as they seem far less detailed, almost like they are from the early release of World of Warcraft… that’s possibly a bit harsh, but they are certainly more cartoon looking than serious/realistic. But most of your time will be spent staring at your back as you move through the levels so a slightly “insta-filtered” face isn’t that big a deal. 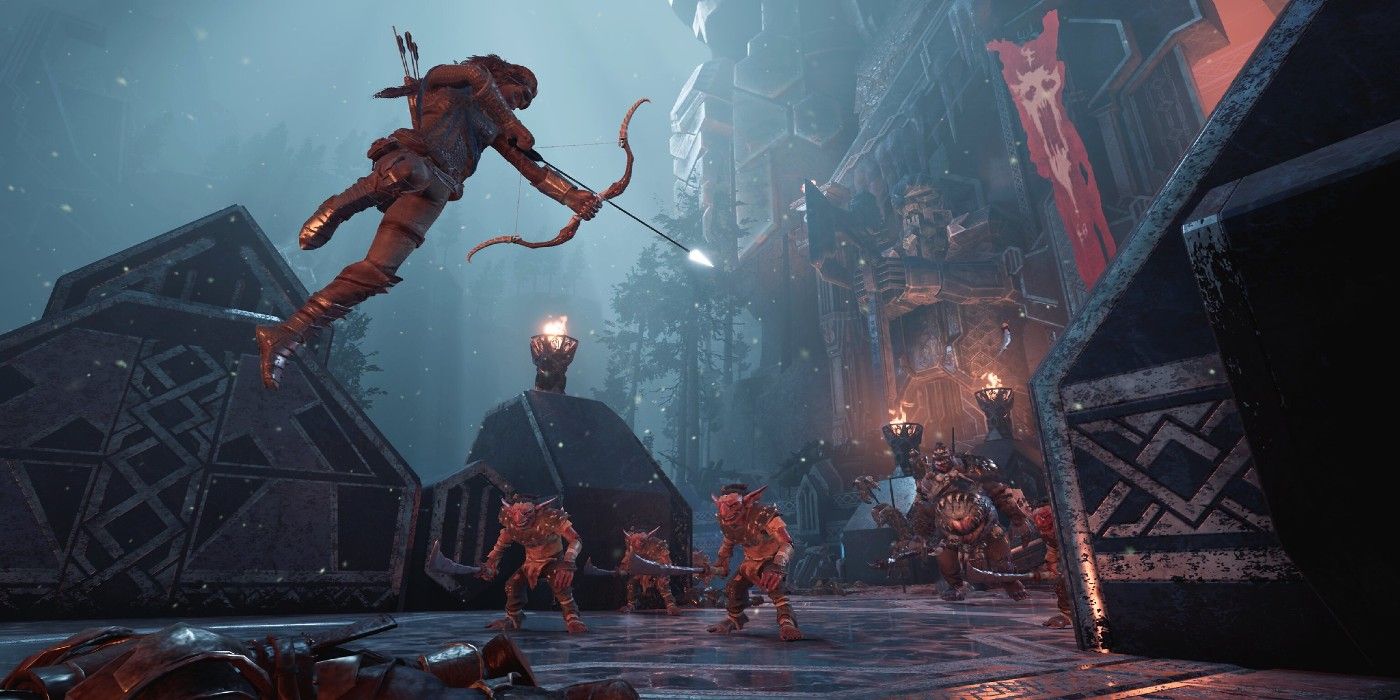 Gameplay, as mentioned earlier, is more or less “head to this area and do X” which is basically kill everything you come across and then kill the boss at the end. There’s really not much to it. Sure you can upgrade your characters armour, weapons, stats etc, unlock new moves that will require more and more complex combinations of buttons… but it’s all just to kill more nasties so you can get to the biggest nasty of the area. You tend to develop some techniques as you go (I found it was often best to use a ranged attack once I could spot the enemy as often they wouldn’t respond and I could simply take them out before putting myself in harms way. If you are unlucky enough to be killed (or kill yourself trying to navigate hazardous landscapes)… you get thrown back to the beginning of the level. For some people this is probably a small price to pay to be able to “pick themselves up and keep going”… but when you have progressed to nearly the end of a level and get sent all the way back to the start (especially for something stupid like not quite landing in the right spot and dying because you are on a frosty spike)… it can be quite frustrating. 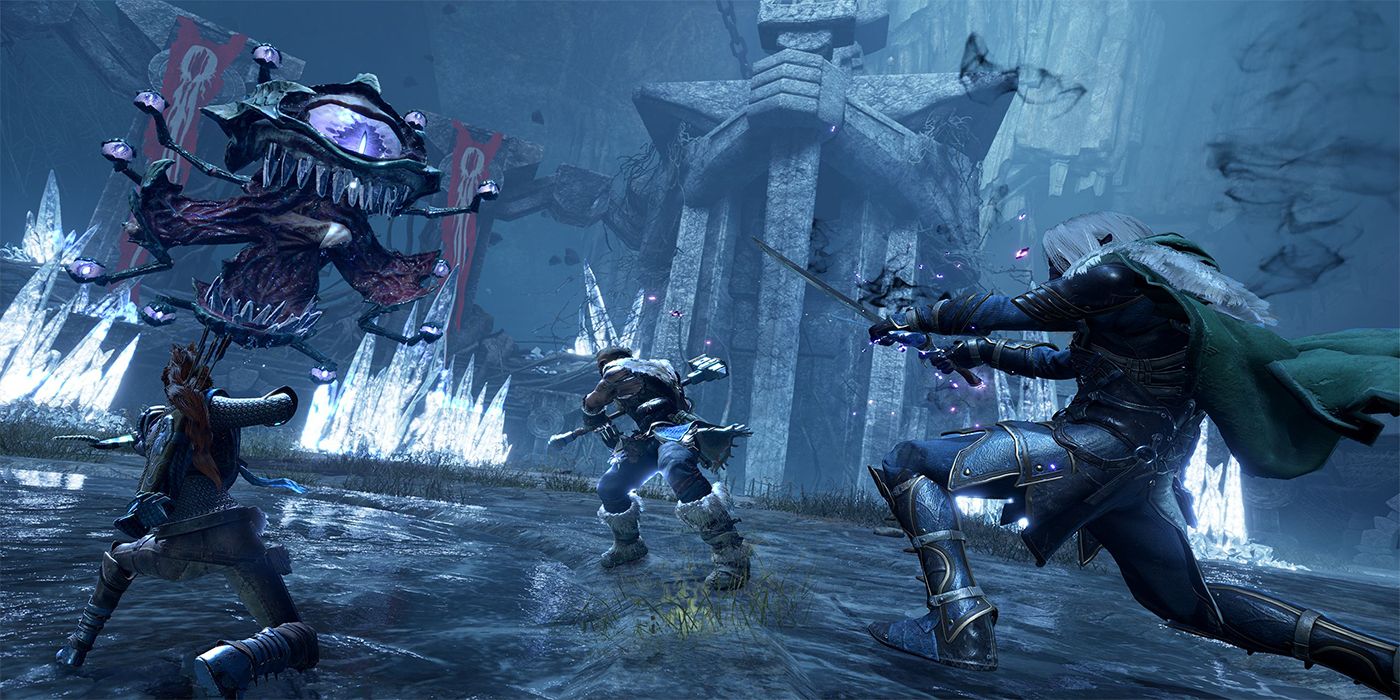 I don’t mind the game. I’m a big fan of the more traditional D&D games, but I also don’t mind a more brainless “mash keys and progress” type game and this arguably falls far more in that latter category. If you like a bit of Dungeon delving and aren’t too fussed about character details then this could be a good choice. If you really want page after page of stats and character story then this will probably leave you wanting.