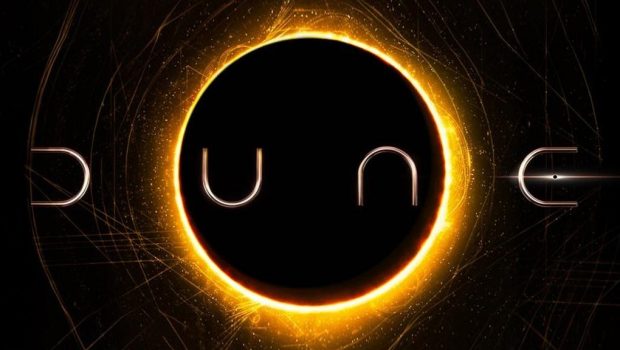 Legendary Comics, in cooperation with Herbert Properties, LLC, announced that the official movie graphic novel based on Warner Bros. Pictures and Legendary Pictures’ Dune, the critically acclaimed film adaptation of Frank Herbert’s seminal bestselling book from Academy Award®-nominated filmmaker Denis Villeneuve. Both the graphic novel and the film, currently in theaters worldwide, tell the epic hero’s journey of Paul Atreides (played by Oscar® nominee Timothée Chalamet). Dune: The Official Movie Graphic Novel, adapted by writer Lilah Sturges (Legendary Comics’ The Science of Ghost, Lumberjanes) with art by Drew Johnson (Legendary Comics’ Godzilla: Aftershock and Godzilla Dominion) and colors by digital painter Zid (Legendary Comics’ Kingdom Kong) and colorist Niezam, features beautiful artwork that brings the cinematic vision of Dune to the world of sequential art. Limited editions of the graphic novel are now available for pre-order today exclusively on Kickstarter, with the book trade edition to follow. Both editions are set  to be released in February of 2022, and fans can now pre-order all editions at https://www.kickstarter.com/projects/legendarycomics/dune-official-graphic-novel.