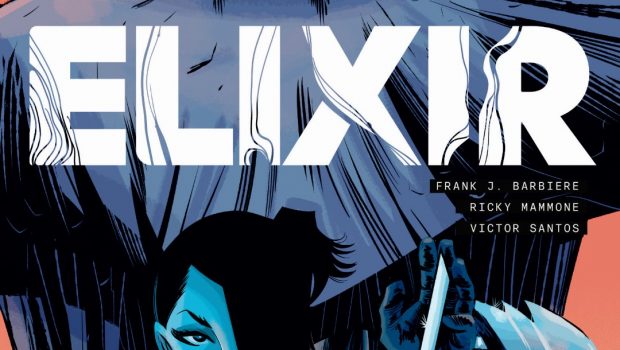 DRINK IN THE MAGIC OF ‘ELIXIR’

Dark Horse Books and creators Frank J. Barbiere (Five Ghosts, Violent Love), Ricky Mammone (Second Chances), and Victor Santos (Polar, Against Hope) introduce you to a brand-new sci-fi/fantasy world. Elixir is a dark fantasy tale where the magic of the past clashes with the technology of the future.

In a fantastic vision of the future, magic has been replaced with technology. Two factions are in conflict within a sprawling metropolis: The Druids hold on to the past, while huge corporations exploit new technologies that threaten to eradicate magic forever. Mara, the daughter of a druid leader, becomes caught up in a dangerous mission to recover the elixir—a mysterious artifact that could restore magic and defeat the corporations once and for all. The only problem? It’s in the hands of her old mentor, a dangerous warrior who has mastered magic and the blade, and who’s driven by a personal vendetta to destroy the elixir at all costs. Caught between her family and a choice that could shape the future forever, how far will Mara go to recover the elixir for herself, and what will she do with it?

Elixir mixes elements of magic and design from Final Fantasy with the artistic grit of Sin City to deliver an original sci-fi/fantasy adventure with explosive action, sleek style, and unforgettable characters.

“I began my career in Europe doing fantasy comics but basically I am known in the USA as a noir-crime author,” says artist Victor Santos. “Thanks to this new collaboration with my partner Frank Barbiere and with the addition of the talented writer Ricky Mammone, I have had the chance to build a world with all the elements and aesthetics I loved reading as a teen but with my experience as a creator and a more modern point of view of what a good fantasy story should be.”

“Comics have always been about meaningful collaboration, and I’m thrilled to be working with Victor Santos again,” Frank Barbiere says. “Victor is one of the most innovative, eye-catching storytellers in the business and I can’t wait to share all the astonishing work he’s done bringing the world of Elixir to life. Along with Victor, co-writer Ricky Mammone is one of the most exciting new voices in comics and it’s been a joy to create these characters and tell this story with him. I’ve always wanted to tell an original fantasy story, and Elixir is a combination of many of our shared loves.” 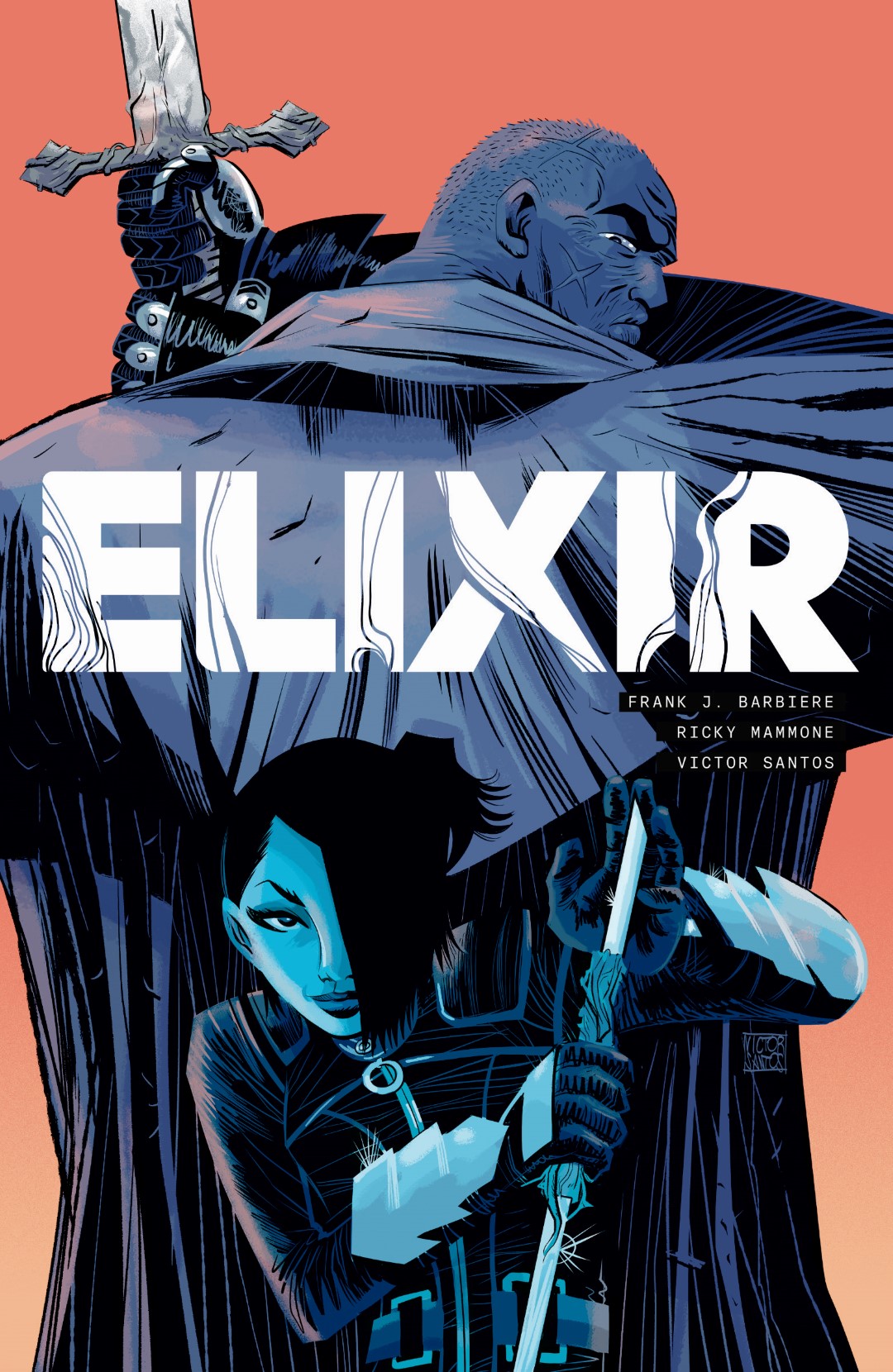 “So excited to be working with Frank and Victor bringing this fantastical, yet very grounded and human, story to life,” co-writer Ricky Mammone says. “And with everything going on with the environmental crisis nowadays, we feel it’s more pertinent than ever.”

The Elixir trade paperback will arrive in comic shops and bookstores March 29th, 2023 It is available for pre-order now on Amazon, Barnes & Noble and your local comic shop. Elixir will retail for $19.99.