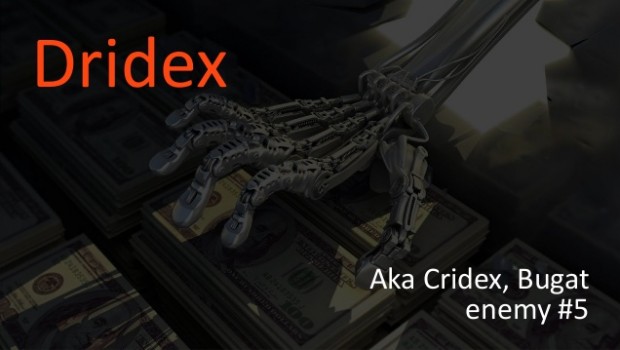 A new whitepaper released by Symantec overnight observes the Dridex Trojan as the most dangerous current financial threat to consumers and businesses.

Dridex spam campaigns operate on a vast scale, sending millions of new emails to the customers of selected banks and other financial institutions to steal their credentials during online banking sessions. The malware can now target the customers of nearly 300 different organisations in over 40 countries.

Dridex operators are highly sophisticated, professional criminals who are:

For more information about the Dridex Trojan, please visit Symantec’s blog, or let me know if you’d like to speak with a local security expert.

Additionally you may be interested to know, Symantec recently released its latest global Intelligence Report for January 2016 which shows an increase in fake offer social media scams and a decrease in spear-phishing activity.