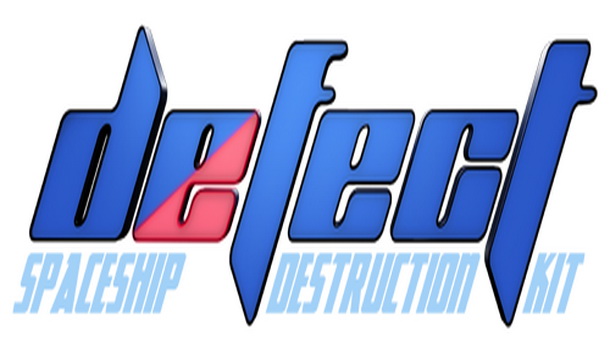 Welcome to Impulse Gamer and how did you become involved in the gaming field?

I started out trying to get into comics, but got employed as a concept artist at a few small indie developers. That led to a concept art job at THQ which lasted for 8 years. Now I’m the designer and artist at Three Phase,  building all the ships and making the levels.

What’s your top 3 games and why?

Civilization 3, 4 and 5? Maybe I should mix it up a little though. The old and new versions of X-Com, and Earth Defence Force 2017 are right up there too. Civilization doesn’t take much explanation. The way it constantly rewards the player, the unique tiny little tales of heroism that can play out in your imagination, the way you can play it forever and the fact that you’re never guaranteed victory all add up to make it easily my most played series of games. 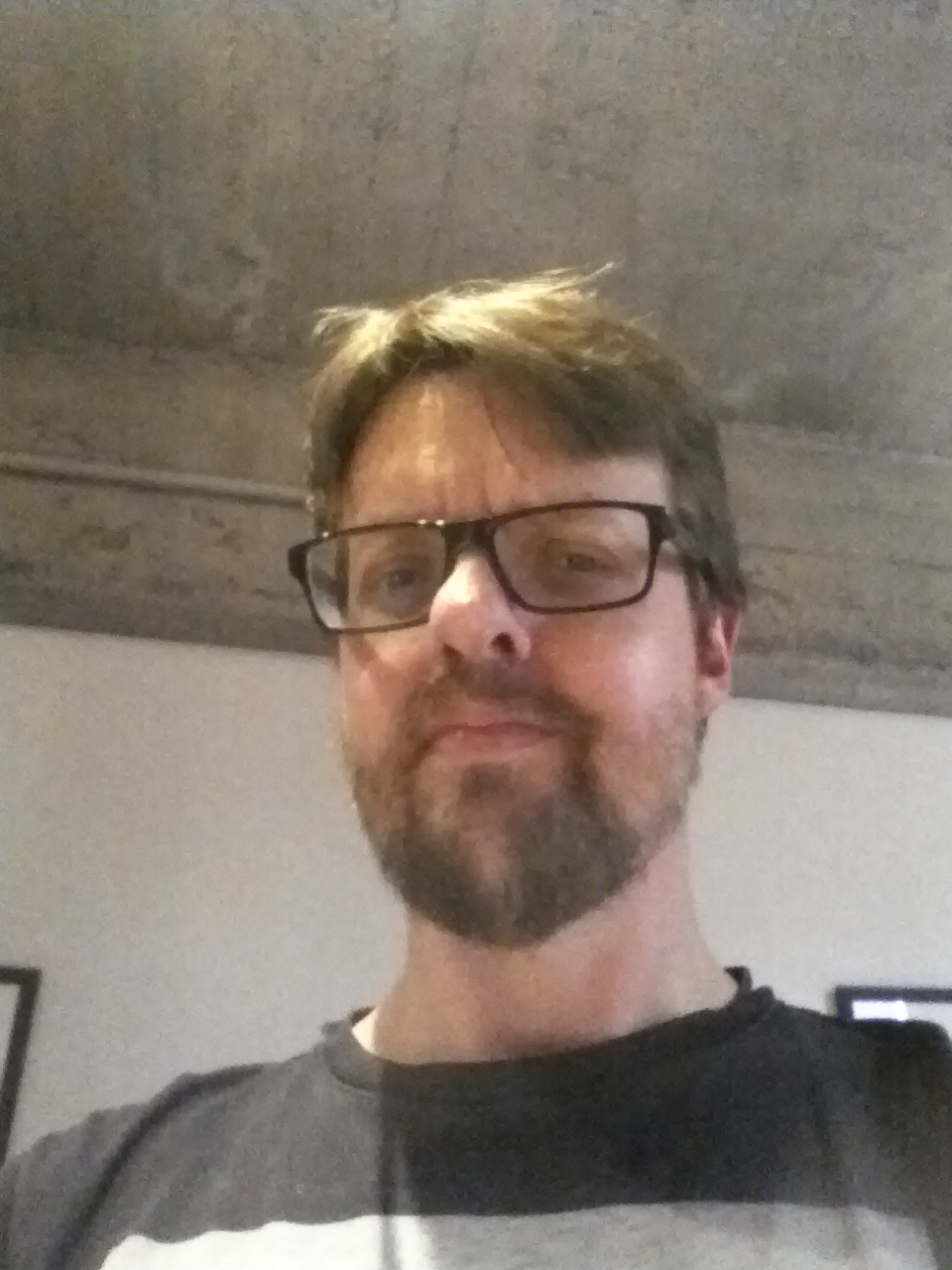 The original X-Com changed my way of thinking about games, and the new one was a worthy successor. Earth Defence Force is some kind of overlooked masterpiece. Its the best Starship Troopers game. Its the best Independence Day game AND its the best Godzilla game, all mixed into one ridiculous loot filled mess.

Peggle 2. I have no idea what went wrong with that thing. The first one was entirely fun. The second one was a horrible score grind.

Civilization: Beyond Earth and FTL. I never stop playing FTL.

Do you experience controller rage?

When I was a kid I definitely did. Controllers are so tough these days that it just seems like a waste of energy trying to destroy them.

DEFECT: SDK… tell us what this game is about?

Defect is a ship building game. You can build any kind of ship you can imagine, from tiny fighters up to moon sized space stations. At the completion of every mission, your crew will mutiny and steal your ship, and then it’s your job to build a new ship to hunt them down and destroy them. So it’s critical that you design a flaw into your ship design that you can take advantage of when you confront your traitorous crew. 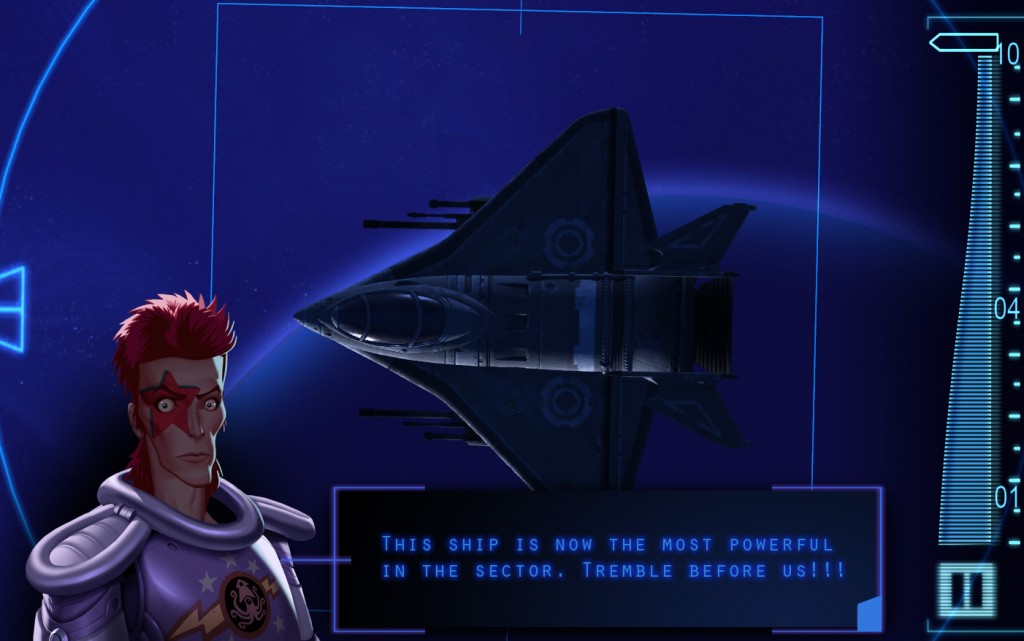 How did you guys come up with the story?

The story is based on the game mechanic. The original idea was letting players build whatever they want, but there’s limited gameplay in just jumping in and building a totally invincible ship. So we introduced the defection idea to force players to really think about their designs. The story is about the terrible luck you’re having as a ship captain who always loses their ship, and all the various reasons your crew has for defecting in the first place.

What is your favourite gameplay feature?

The shipyard is my favourite feature. We’ve created an easy to use and pretty powerful editor for building ships that works just as well on tablets as it does on PC. So you can build your ship while you’re sitting on the train with your iPad, and then upload it to test out on your PC later.

What about the most challenging aspect of creating this game?

The sheer variety of sizes and shapes of ships that you can create makes it challenging to assign some kind of AI to enemy ships that will make them all behave as you’d expect they should. A zippy little fighter shouldn’t try to behave the same way as a giant Aircraft Carrier, so having ships recognize their own strengths and weaknesses is a real design challenge. 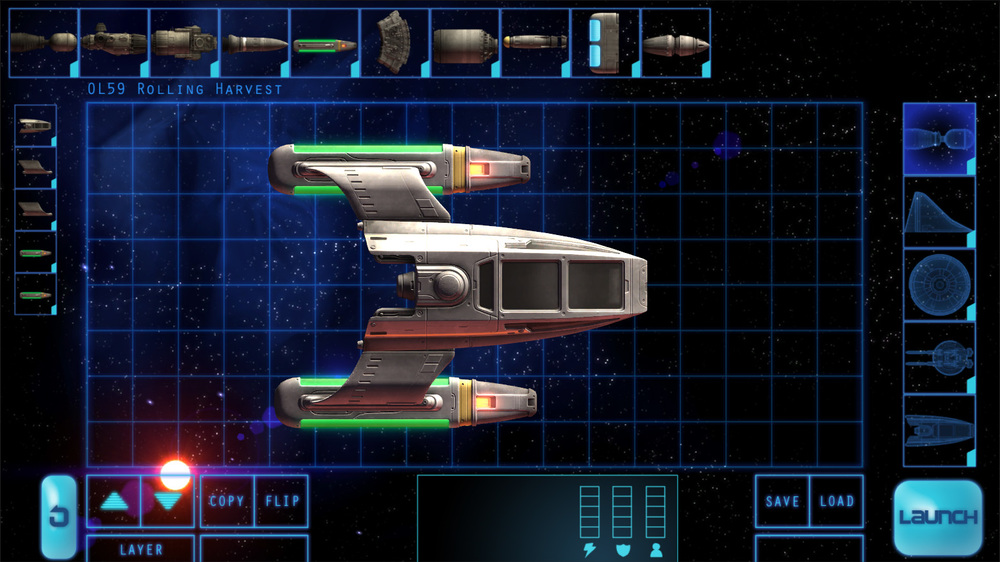 Realizing that there are fans out there that are just as giant a spaceship nerd as I am.

Without spoiling the game, what is your favourite part of the game?

The random name generator is my favourite part of building a ship. We should just make an entire game of combining random words, I think.

What is your favourite console and why?

The PS1. The intro noise has never been equalled. Plus the interactive T-Rex on the original demo disk blew my mind.

Lastly, why should we be playing DEFECT?

Defect will let you play out all the spaceship scenarios you’ve ever wanted to try. You can play it like an action game if you like destroying things, or as more of a relaxed hobby if you just like building and creating. And it has a seagull as one of the main characters.

Thanks again Drew and all the best for DEFECT!