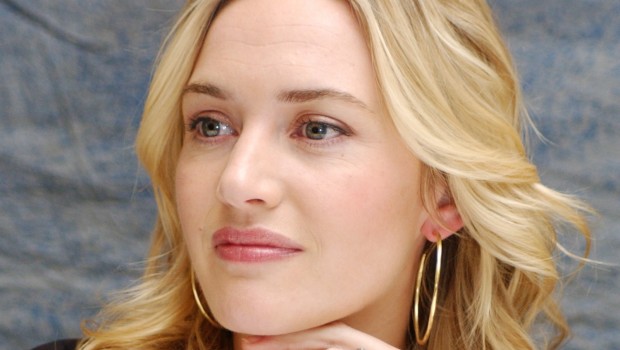 Universal Pictures is pleased to announce that The Dressmaker, Jocelyn Moorhouse’s feature-film adaptation of Rosalie Ham’s best-selling novel, will release in Australian cinemas on October 1st 2015.

Principal photography will commence in Victoria this October.

Set in the 1950s, The Dressmaker is the story of Tilly Dunnage, played by Winslet, who returns after many years in Europe to her small hometown in rural Australia in order to right some wrongs from the past.

When Tilly comes home, she not only reconciles with her ailing mother, played by Davis, but using her sewing machine and haute couture style, she transforms the women of the town in such a way that she gets sweet revenge on those who wronged her.

A stylish drama with comic undertones, the film represents a return to Australian screens for director Jocelyn Moorhouse (Proof, How to Make An American Quilt, A Thousand Acres):

“The cast is extraordinary. Kate Winslet is perfect for Tilly. She’s beautiful, intelligent, and deeply mysterious on screen. Judy Davis is amongst the great contemporary actresses and she will bring powerful wit and charm to the role of Molly. Liam Hemsworth is a laid back, genuine charmer who’s also tall, dark and movie-star handsome. He’ll create a character for the audience to fall in love with.”

Produced by Sue Maslin (Japanese Story), The Dressmaker has been financed with the assistance of Screen Australia, the Ingenious Senior Film Fund (advised by Ingenious Media and Apollo Media), White Hot Productions, Film Victoria and Soundfirm. The film will be released in Australia and New Zealand by Universal Pictures International (UPI) and is being sold worldwide by U.K. based sales agent Embankment Films and co-represented in the US with CAA.