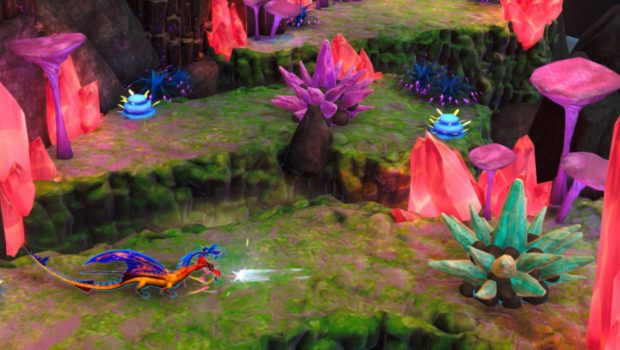 DreamWorks Dragons: Legends of the Nine Realms gameplay trailer shows off all four Dragons, their enemies and different Realms

Today, Outright Games, the leading publisher of family-friendly interactive entertainment, in collaboration with Universal Games and Digital Platforms, released a new gameplay trailer for their upcoming action-adventure title DreamWorks Dragons: Legends of the Nine Realms, which releases September 23 on consoles, Stadia and PC.

Taking players on an exciting adventure across the Realms of the Hidden World, including the twilight world of the Dark Valley and the cave of crystals in the King’s Realm, the trailer reveals more about the four unique dragons and their skills and abilities, as well as the powerful Dragon bosses they must defeat. See Thunder, Plowhorn, Feathers and Wu & Wei fly into battle and unleash some of their amazing powers, including ice and steam on their Dragon bosses, such as Fault Ripper, who can battle back with his blazing stream of fire! 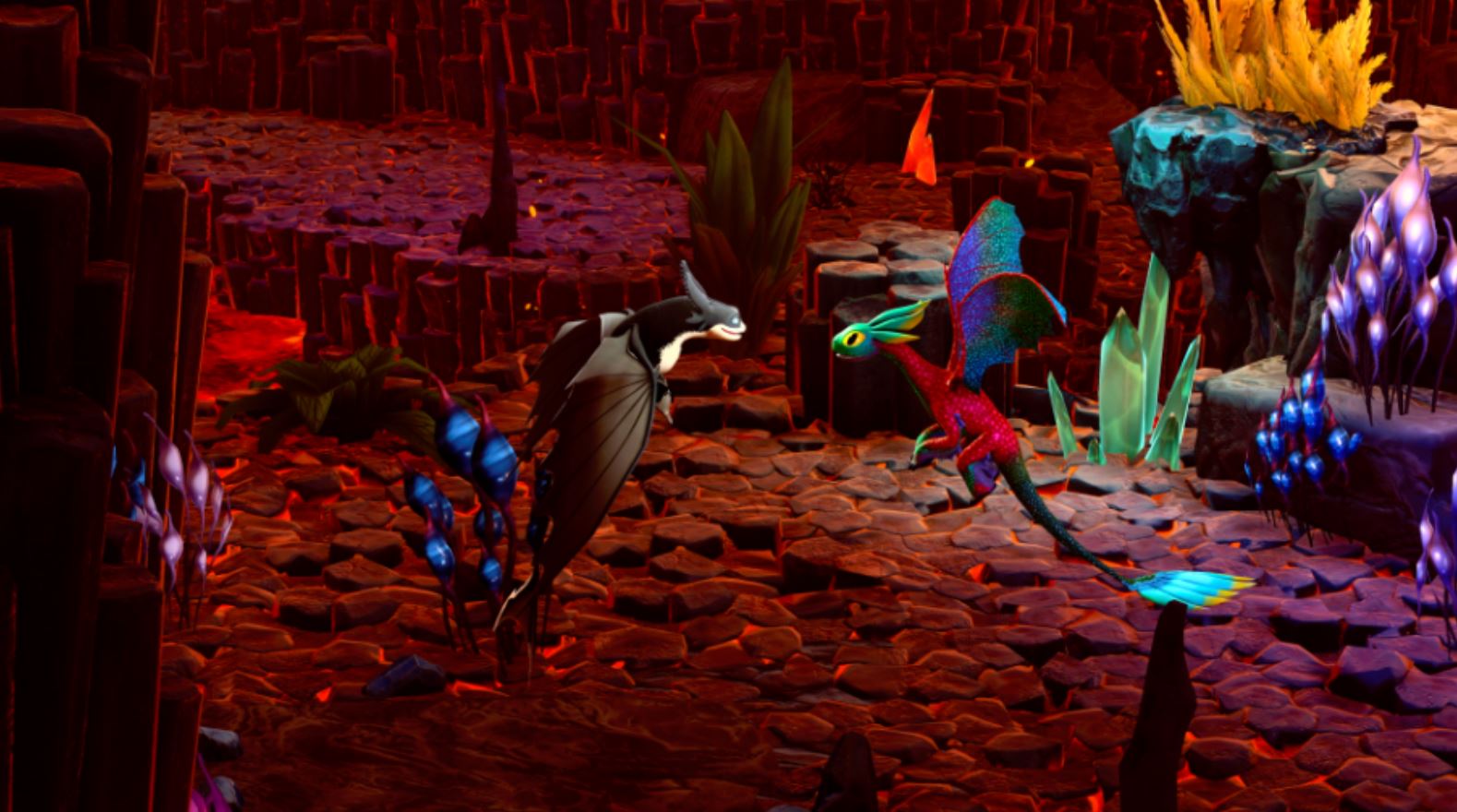 Inspired by the DreamWorks Animation original series DreamWorks Dragons: The Nine Realms, players will be able to soar and dive through the different Realms as one of this new generation of dragons on an epic quest to save Thunder’s family and rescue dragonkind. Experienced players can also put themselves to the ultimate test in ‘Challenge Mode’ featuring replayable levels that become even more difficult after they’ve first been completed.

To mark the game’s release, Outright Games will be including a special forty-page booklet within physical game copies across select platforms*. The booklet lets fans dive into the events that took place in the 1,300 years between the end of the How To Train Your Dragon films and the new series, and learn more about the Realms, how they were formed and fun facts about the characters!