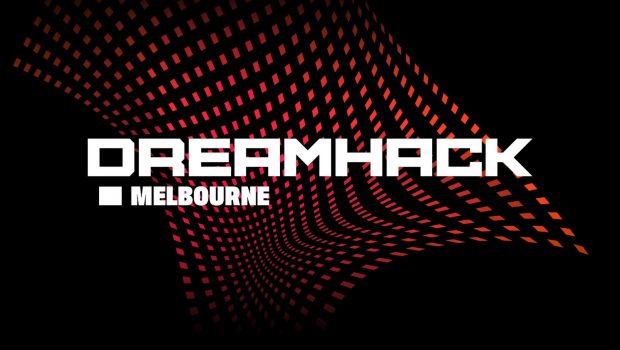 DreamHack, an ESL FACEIT Group brand, today celebrates “DreamHack Day”, a commemoration of the festival’s foundation in 1994 and the release of next year’s festival schedule. In 2023, DreamHack will embark on what is the boldest and most ambitious global tour ever with debut festivals in San Diego, CA, USA, and Chiba, Japan.

“DreamHack is a festival for the family of gamers which creates an arena where you can come to connect, explore, win, play a part, and be yourself through a gaming lifestyle experience,” said Shahin Zarrabi, VP of Strategy & Growth for DreamHack. “With debut appearances in Japan and in San Diego in the U.S., coupled with returns to cities such as Melbourne, Valencia, Hyderabad and Jönköping, 2023 will be the most global and diverse DreamHack tour to date.”

Tickets to DreamHack Melbourne will go on sale on December 12 at 2pm AEDT. Fans who want first access to earlybird tickets can sign up to the DreamHack newsletter at dreamhack.com/melbourne

ALL DATES AND LOCATIONS SUBJECT TO CHANGE

What started as a gathering of friends and their computers in a school cafeteria — with no online access — has grown into a beacon of internet culture and a gathering place for gamers worldwide featuring everything gaming under one roof. Since its inception in 1994, DreamHack has held over 110 festivals in 21 different host cities, spanning 13 countries and five continents.

DreamHack has introduced an array of new festival experiences over the years while also solidifying its position as the market leader in multi-titled esports competitions. The festival experience will continue to innovate and improve the experience for both attendees and fans alike.

Read more about the events at dreamhack.com